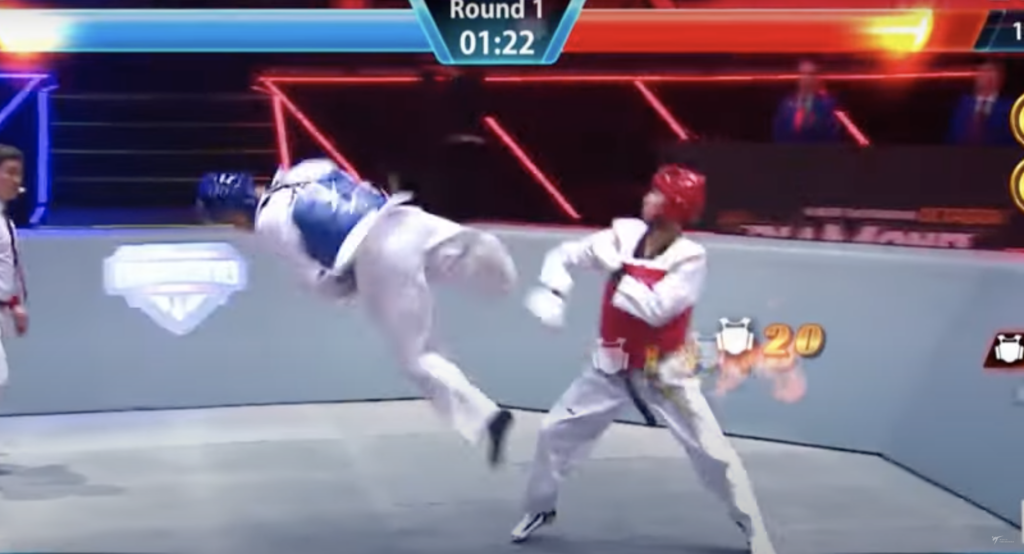 World Taekwondo has recently held the Goseong 2022 Octagon Diamond Games, which aimed to showcase an “innovative digital sports presentation” through the use of gamification. The event featured a new format that sought to blend the physical and digital worlds by allowing athletes to compete within an octagonal structure that allowed them to utilize the boundaries in new ways.

In addition to changing the field of play, the competition introduced gamification effects for televised viewers that were inspired by popular video games. These new features were intended to make the sport more engaging for spectators. “We are very excited to showcase taekwondo in a whole new light at the Goseong 2022 World Taekwondo Octagon Diamond Games,” said World Taekwondo President Chungwon Choue.

World Taekwondo has developed a new format for the Goseong 2022 Octagon Diamond Games over the last 10 months that aims to combine the best of both the physical and digital aspects of taekwondo.

“We will have all the traditional elements that make it a loved sport around the world, but for the first time we will integrate gamification to engage a new younger audience,” said World Taekwondo President Chungwon Choue.

“It is an exciting trial to see what lessons can be learned for the future as we continuously look to evolve and improve our sport for the benefit of our athletes and fans.”

In addition to introducing gamification, the competition also featured a new two-person team competition that was trialed for the first time. This format allowed athletes to rotate freely in a bout similar to tag-team wrestling. In January 2021, World Taekwondo held a demonstration for the Octagon Diamond Games at a studio in Gyeonggi-do and assembled a special committee to prepare for the three-day tournament.