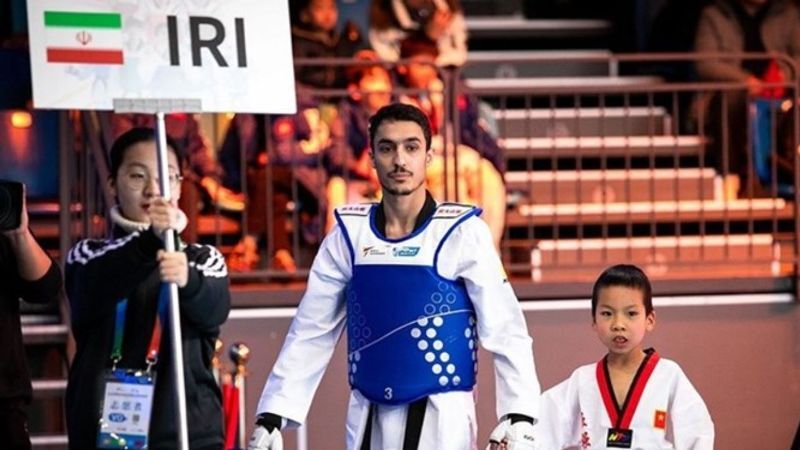 Iranian taekwondo athlete Armin Hadipour announced his retirement from the sport on Monday, bringing to a close a successful career that saw him win numerous medals at the World Taekwondo Championships, Asian Championships, and Universiade.

In addition to his international success, Hadipour was also a three-time gold medal winner at the Universiade, taking top honors in 2015, 2017, and 2019.

Hadipour’s retirement marks the end of an era for Iranian taekwondo, but his contributions to the sport will not be forgotten. His skill and dedication have inspired countless athletes and fans, and he leaves behind a legacy that will continue to be celebrated for years to come.