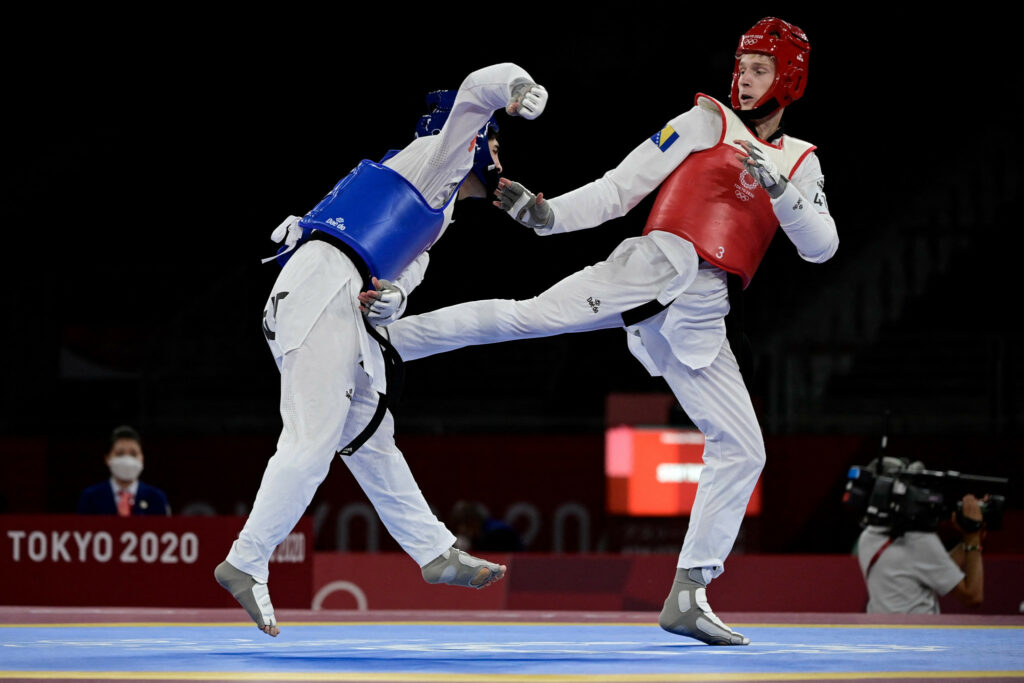 BiHTF President Samir Šarić praised the work of volunteers and the sporting community in the development of taekwondo in Bosnia and Herzegovina, but emphasized the need for national-level financial support. “We believe that systemic funding is among the priorities for the well-being and improvement of the entire sport,” said Šarić. “The financing of top sports needs to be resolved so that the athletes who represent the country at the most prestigious competitions have adequate conditions, and that they can focus on sports work and results, instead of having to think about whether they will be able to go to a certain competition at all.”

Šarić also pointed out that Bosnia and Herzegovina invests the least amount in sport in the Balkans, and vowed to fight for more funding in the future. “We are ready to go to protests if necessary,” he said. “We are asking for an increase in the budget to the level of the European Union average of one percent, and the other demands listed at the OKBiH round table.”

Bosnia and Herzegovina has not won an Olympic medal since becoming an independent country at the 1992 Barcelona Games. Its best result to date was Nedžad Husić’s fifth place finish in the men’s under-68 kilogram taekwondo tournament at the Tokyo 2020 Olympics.