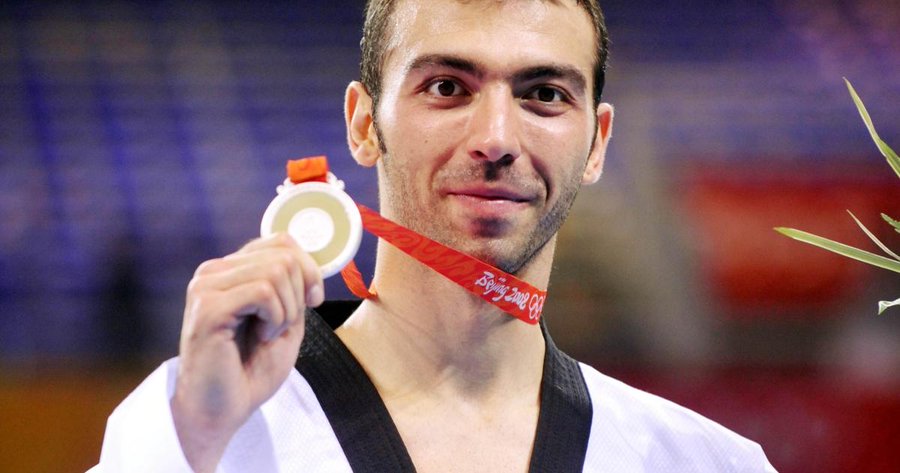 “Greece’s two-time Olympic silver medallist and flagbearer at London 2012 had been battling with a rare form of cancer in the last two years.

wo-time Olympic taekwondo silver medallist Alexandros Nikolaidis has died at the age of 42.

Nikolaidis passed away on Thursday (13 October) following a two-year battle with a rare form of cancer named nut carcinoma.

The Greek star left a moving message that was released on Friday on his social media pages detailing his fight with the disease.

“I suffered with cancer too…for two years I never said ‘Why me?’”, he wrote.

“There is no more selfish thought than that. It happens to someone, next to us, our neighbour, our fellow man. And it is happening to many now.

“I will tell you even now that I was a lucky man. I had the blessing to make my dreams come true, to get on the global stage many times, to honour my sport and my country.”

He continued: “I’ll start with this cliche…I’ve probably left for somewhere better or nowhere.

“For two years, I’ve also been suffering from cancer. With such a rare type of cancer, nut carcinoma, that currently nine out of ten Greek doctors are probably hearing for the first time and will rush to look up.””