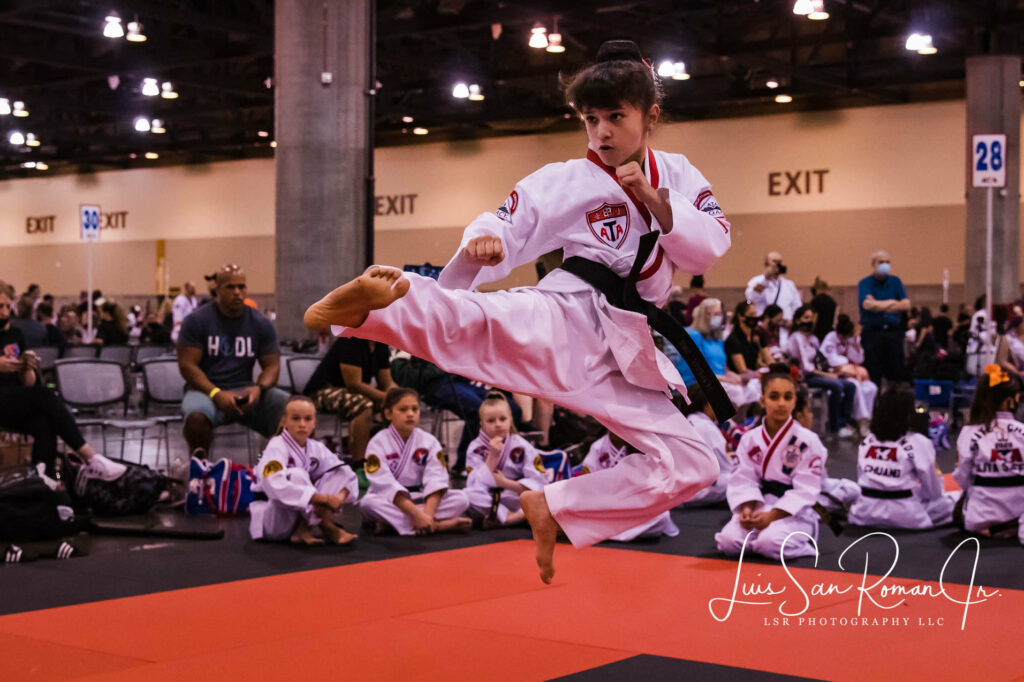 SAN ANTONIO — Jade Napier kept trying to find her niche, but it seemed to elude her. Ballet did not hold her interest, and neither did gymnastics or soccer. When she got to an invitational self-defense class, it seemed like love at first fight.

“I learned like ten things within the first 10 minutes, which I really liked,” Jade said.

Her mother, Janna, wanted to support her only child, but was slightly doubtful at the words coming from Jade’s mouth.

She enrolled her daughter in taekwondo, and Jade excelled.

“It was my goal to get a state title,” Jade said. “I learned about the district title, and that was the highest title that I could get.”

“As a student, she’s so eager to learn. She’s listening. She’s absorbing everything,” he said. “As a competitor, she’s fierce.”

Jade even got the fighting name of Jade, ‘The Warrior Princess,’ from her mother.

“I always envisioned a ballerina,” Napier said. “Instead, I’m cheering for my daughter; kick her in the head!”

Jade, according to O’Hara, is on an elite team of competitors. She trained this summer to compete against taekwondo fighters from across the globe.

But when it came time for the match, she found herself battling nerves.

Her parents started to calm her.

“I cried a little bit before worlds. I was so nervous because I’ve been training so hard for it,” Jade said.

The desire to get it right can be overwhelming. It is something O’Hara said his young fighter takes on quite a bite. His prescription: Patience.

“Take a deep breath,” he said. “Sometimes it’s not going to be perfect.”

“This was her first year of eligibility to even compete for a world title—and she dominated her division, ” O’Hara said.

The victories happened so fast that she and her mother had no chance to bask in the accomplishment until they returned to the hotel.

“I was just looking at her,” Napier said. “I was like, four, four, like, that’s really amazing.”

Since the world bout, she’s been back at her dojo training hard again. She recently won six gold medals at a national championship.

The straight-A student is home-schooled. She also enjoys cooking and drawing and has picked up the ukulele en route to the electric guitar. 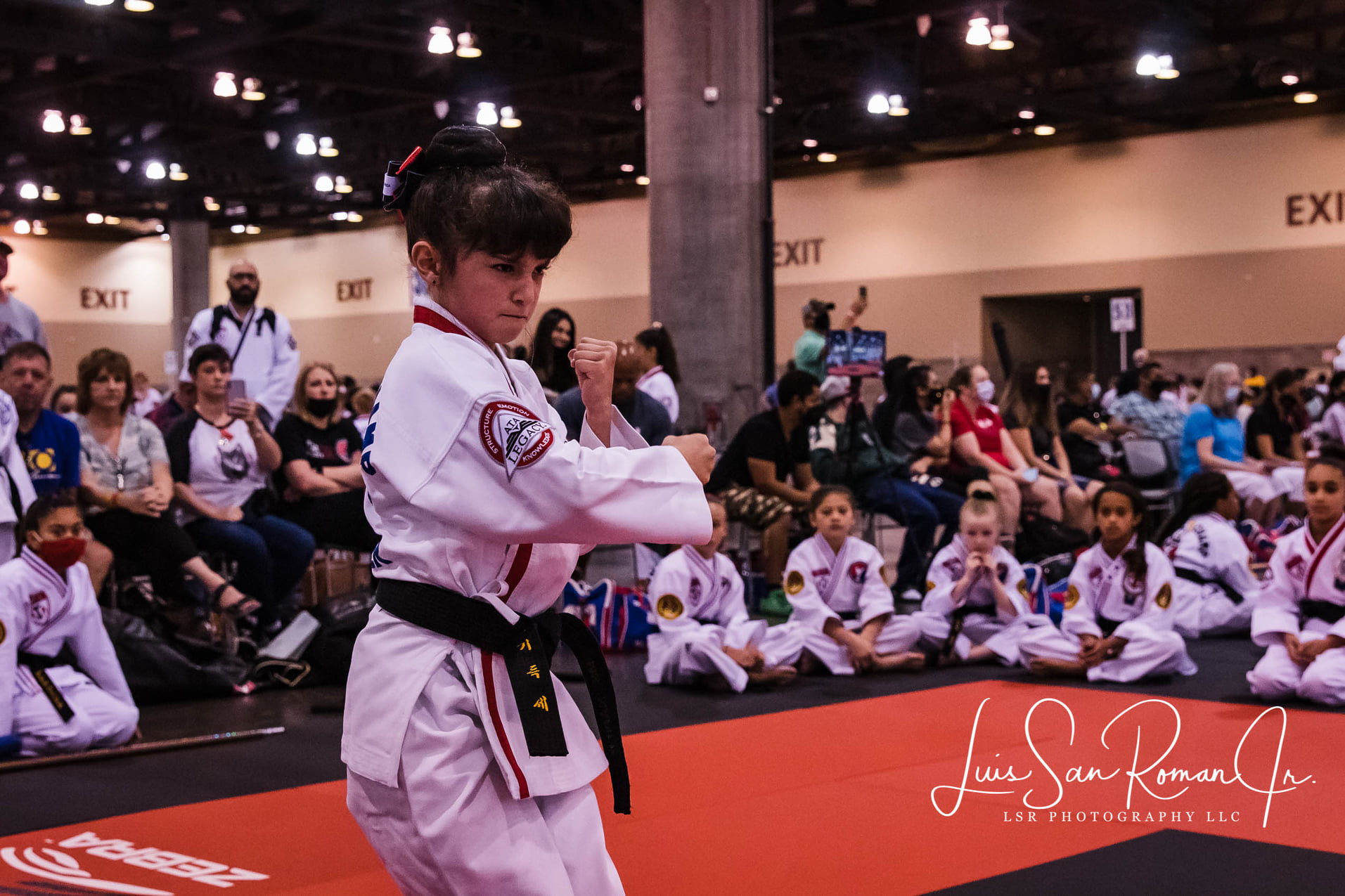