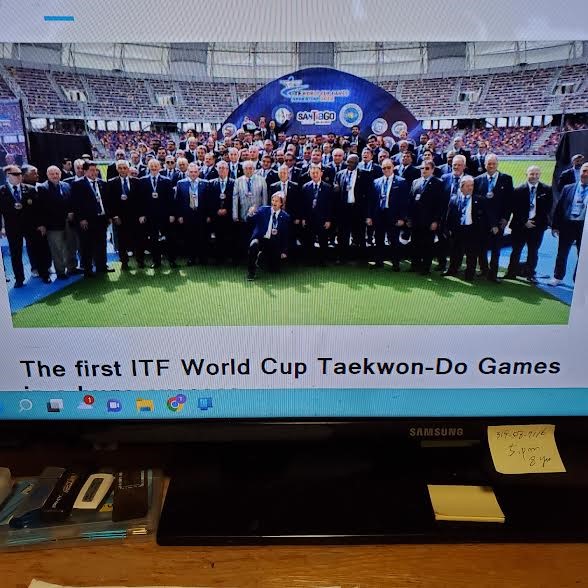 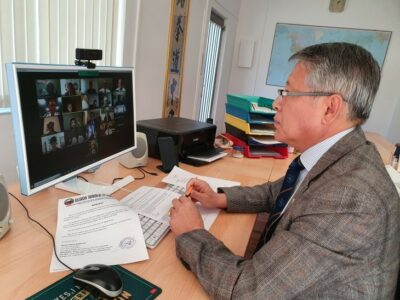 The World Cup Taekwon‑Do Games have first ever successfully been held in Santiago del Estero Argentina, from 3rd to 10th Oct. 2022.

This event will remain in the great history of the ITF, since it had an EXPECTACULAR development from Start to Finish, where nothing was missing according to the standards of the Championships of the ITF World.

There participated 1131 participants including 846 competitors(Gup holders: 434 and Dan holders: 412), Umpires and Coaches from 30 countries around the world.

The following member countries were present:

The following authorities of the ITF executive body were present:

The Governor offered his thanks to the ITF for honouring his city Santiago Del Estero, to host the World Cup Taekwon‑Do Games first ever held in the ITF history as well as for reviving the normal lives of peoples throughout this game who were in tremendous troubles due to the corona pandemic and emphasised the role of Teakwon-Do in his city, especially for the education of the young peoples and expressed his concern to support the ITF Taekwon‑Do in the future.