Tae Kwon Do Times wishes to express sincere condolences to the family, friends and students of Grandmaster Han Sam-Soo on the sad occasion of his passing. 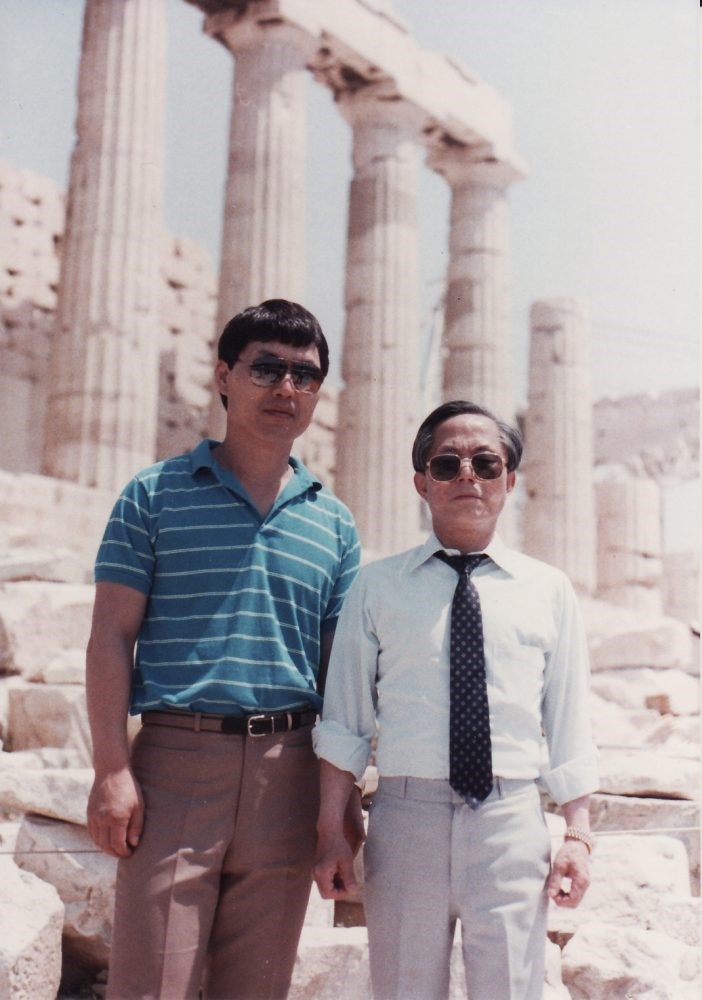 Tae Kwon Do Times wishes to express sincere condolences to the family, friends and students of Grandmaster Han Sam-Soo on the sad occassion of his passing. 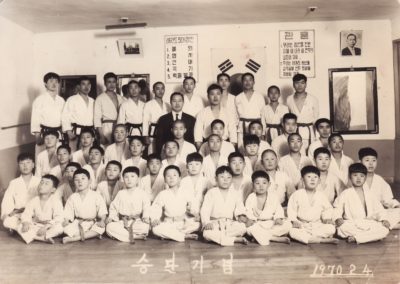 The Taekwon-Do world and ITF stlyists in particular, mourn the loss of his life, as he was an important figure in both the development and global dissemination of Taekwon-Do.
Grandmaster Han began his training in the martial arts back in the 1950s and by 1964 he switched to the nacent Korean Martial Art of Self Defense, created by General Choi Hong-Hi and learned directly from the Founder. 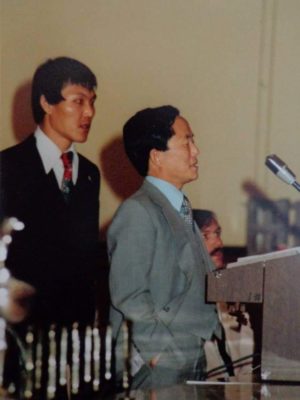 As a pioneer of Taekwon-Do, he introduced the Art to Jamaica, at the request of General Choi in 1974. He lived there for 3 years and from there he taught in the southern part of the United States, before finally settling in Canada, where he taught for decades.

As a Master Instructor in the ITF he served as the Chairman of the ITF Umpire Committee, as well as the Chair of the ITF Merger Committee. Master Han was a member of both the 4th and 7th ITF Demonstration Teams. The 7th ITF Demonstration Team was historic, as it introduced Taekwon-Do to the north Korea, offically known as the Democratic People’s Republic of Korea. This groundbreaking event in 1980 had an impact on the ITF and Taekwon-Do in general that is still taking shape. Grandmaster Han passed away in his 78th year of life. While we grieve his loss, please remember all of his contributions. He so very much loved Taekwon-Do, that he wore his Taekwon-Do DoBok on his wedding day. May those that knew him, be comforted by their memories and all students of Taekwon-Do be thankful for his lifetime work in the Art we love.