A New Vision for the Future 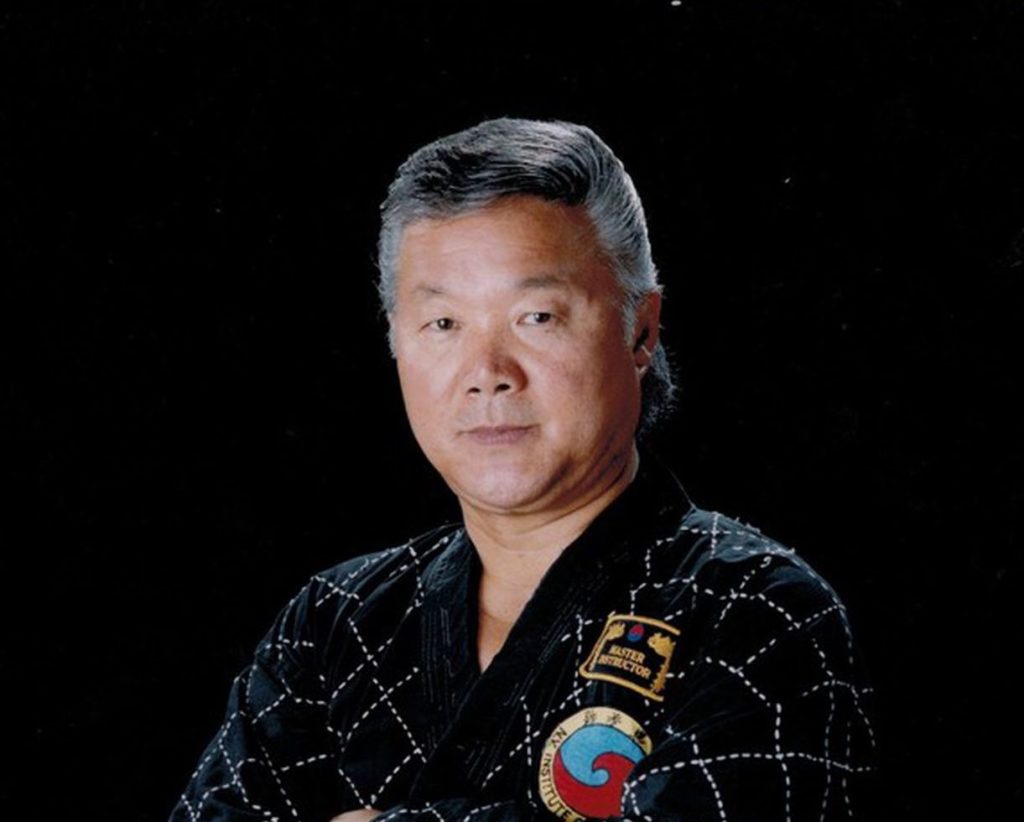 Today’s world is full of confusion. One might think that the martial arts add to this by the contradictory statements made by various styles. Each church feels that they have the ”true” religion and that they have the only guarantee to heaven. In this case, the truth can never be proven. No one can experience death and live to tell about it. Even so, intuitively, we know that there is no one religion nor one church that is a guarantee to heaven.

In order to eliminate the confusion illustrated in the opening statement, let us begin from this point onward, to view the martial arts as one united philosophy of life. This way of life is one of the most valuable gifts a person can give to him or herself. We know that all the different styles have many more similarities than differences. Let us, however, begin with looking at a difference the difference of language.

In English, there is an expression: “How are you?”. In Spanish, the same thought is, “Como esta usted?”, yet in French, the sentence reads, “Comment allez vous”. Similarly, Tae Kwon Do, Karate

and Kung Fu are the Korean, Japanese and Chinese words for the same concept. But what do they really mean? In Korean, tae means “foot technique”. Kwon means “fist technique”. Do means “way

of life”. In Japanese, karate literally translated means “empty” (kara) and “hand” (te). The word in C-nese is Wushu or Kungfu. Wushu means “national sports” and Kungfu means “if you study, you become expert”. Many people interchange and confuse these different terms. This is the reason for using the term “martial arts”. In this way, we can begin to eliminate the misunderstandings which sometimes divide people.

The martial artist must remember that, without exception, all styles are based upon the human body. We cannot ignore this basic truth. Style cannot dictate the principles of human motion; body structure dictates movement . This is the point in which confusion originates. All styles are based upon the single, fundamental and essential element, the human body. We know that the body consists of a skeleton, muscle, nerve, blood and brain. It doesn’t matter whether the body is Korean, Chinese, Japanese, American or European. All bodies operate under the same principles. Adaptations are possible due to small or large or varying body structures, but the essential principles of body structure and function must be maintained.

Each style-all the subdivisions of Tae Kwon Do, Karate and Kung Fu claim that they are the best. However, once you put the stylistic movements through a physiological analysis, it is easily apparent which movements are the most effective and which are totally alien to martial arts movements. This concept is similar to a waterfall which flows downward from its origin. People cannot force the flow to reverse. As the course of the waterfall is determined by the land, body movements are determined by body structure. Logical and rational use of structure establishes balance, poise, flow of energy, flow of power, reciprocal movement, accuracy, coordination, speed, range of motion, leverage and focus.

There are several martial arts magazines, each with varying points of view. Tae Kwon Do Times is committed to eliminating confusion while focusing on the essentials in the martial arts. The essentials are based upon a profound respect for our ancient roots, coupled with an acknowledgement of twentieth century research and knowledge.

We, of this generation, must take responsibility tor establishing new and more clear and unifying directions tor the next generation. Let us join efforts in the spirit of the martial arts, to spread the word to one and all through Tae Kwon Do Times. This journal is for all who desire a better future. The sincerity demonstrated by those who founded Tae Kwon Do Times impressed me so much that I was eager to join a group of such purpose.

In the next issue, I will strip off the dobok, muscle and nerve of the body, so that all that remains is the skeletal system. The reader will learn the role of the skeletal system in martial arts training. In fu­ture issues, I will add muscle function, then the nervous system. This physiological perspective is a totally new way of viewing the martial arts. I look forward to a wonderful exploration of this new territory with the readers of Tae Kwon Do Times.