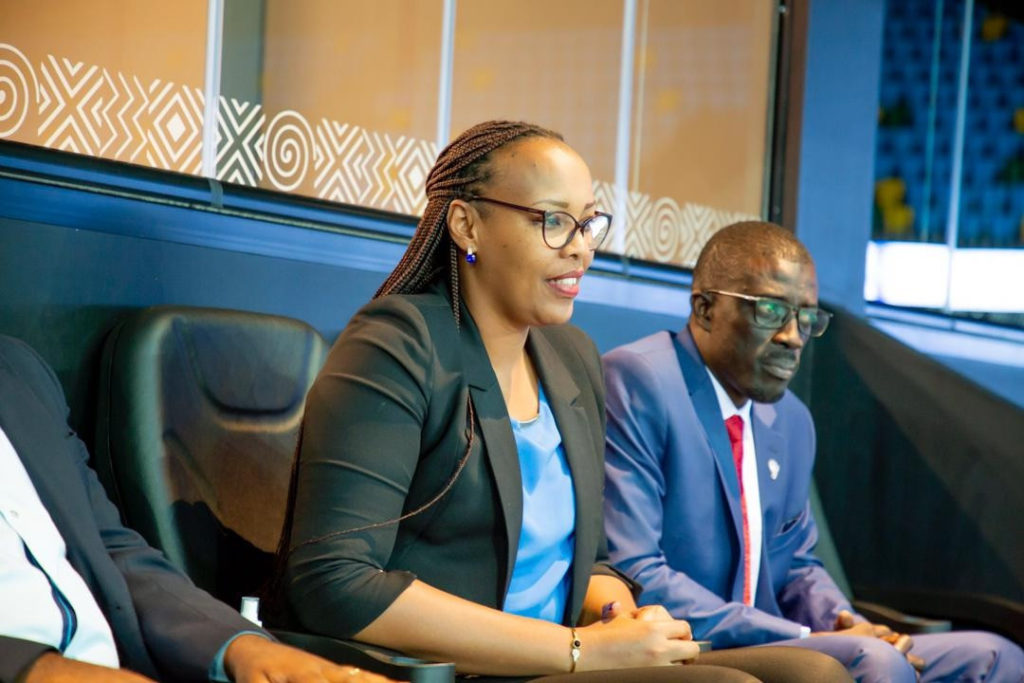 Rwandan Sports Minister Aurore Mimosa Munyangaju was among the officials present for the Opening Ceremony of the African Taekwondo Championships.

Mimosa was joined by members of the African Taekwondo Union including secretary general and Olympian Balla Dièye at the BK Arena in Rwandan capital Kigali.

Athletes from 40 nations are set to compete in the disciplines of kyorugi and poomsae at the tournament that was opened today and is due to run until Sunday (July 17).

A team made up of refugees was participating in the African Taekwondo Championships for the first time.

Hosts Rwanda will be hoping for home success after selecting four teams in the men’s and women’s categories.

During the Opening Ceremony, spectators were treated to a performance from Rwanda’s national ballet as well as other traditional music and dances.

“I wish all athletes the very best as you embark on your road to Paris 2024,” said Choue.

Rwanda has never hosted the African Championships before, with the previous edition of the tournament having been staged in Senegal’s capital Dakar last year.