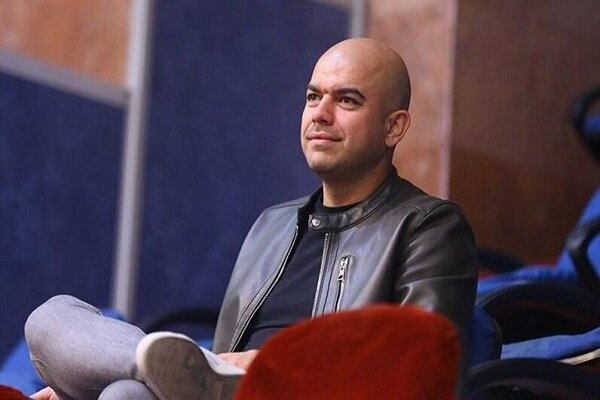 TEHRAN, Mar. 29 (MNA) – Former world champion Yousef Karami from Iran has been appointed as the head coach of the national Pakistani taekwondo team.

Veteran taekwondo practitioner from Iran Yousef Karami has been appointed to lead the national Pakistani taekwondo team for a year.

Karami has traveled to Pakistan to prepare the Pakistani team with holding a training camp for Taekwondo Hangzhou 2022 Asian Games.

The athlete used to be the captain of the national Iranian taekwondo team. He will move from Croatia, where he worked as a coach at clubs level, to Pakistan, which wants to enhance its position at the Asian level.