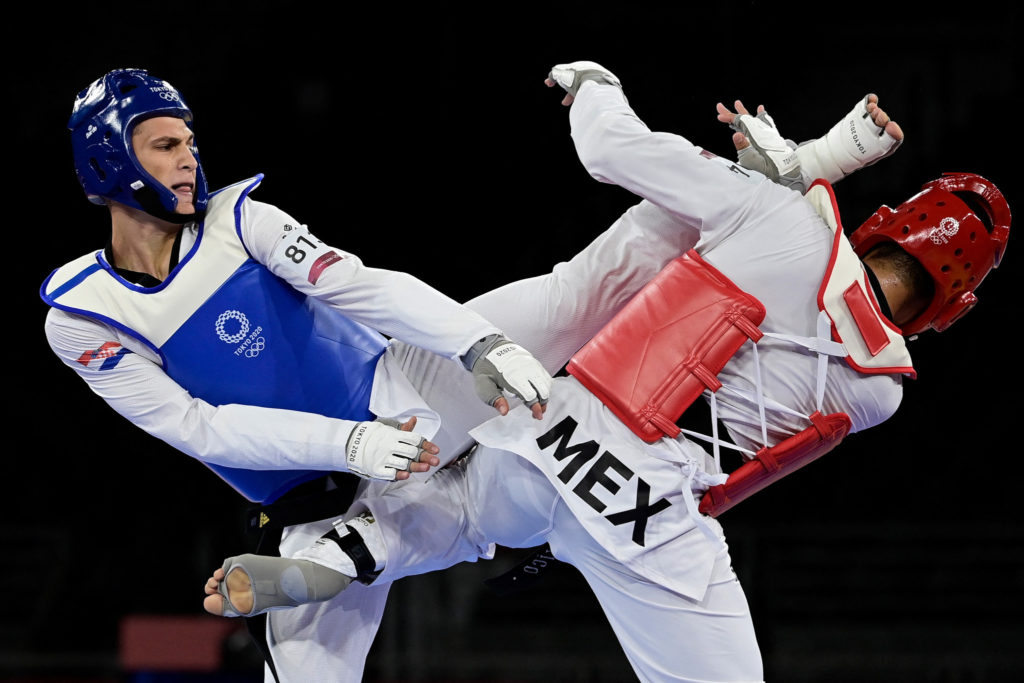 John Kotsifas, the WTO President, said the deal would “significantly benefit” both athletes and member associations in Oceania.

Joint training camps in both Oceania and Mexico are part of the agreement, as well as the sharing of technical knowledge and advice.

There will also be athlete and coach education and shared competitions.

The partnership comes with Mexico due to stage this year’s World Championships in Cancun in November.

Oceania athletes will take part in a training camp in Mexico in the weeks before the flagship event.

“The camp will be an important part of our Oceania athletes’ preparation, weeks before the World Championships, and they will have the opportunity to acclimatise given Mexico’s high altitude and to train with some of the world’s best athletes,” said Kotsifas.

Philippe Pinerd, an internationally acclaimed coach, will oversee the new agreement and be responsible for implementing large parts of it.

“Philippe Pinerd’s involvement in assisting us to develop our athletes and implement important programmes will be invaluable, particularly in the lead up to the 2022 World Championships, the 2023 Pacific Games and the 2024 Paris Olympics,” Kotsifas added.

“The agreement that we have signed will also include Para-athletes and programmes for their development.

“In the next three years Oceania will implement a number of programmes and initiatives as part of this agreement which aim to prepare our Oceania athletes for elite international competition.

“We are excited about the initiative and we look forward to the quick implementation of key aspects of our agreement.”

Original story from Inside The Games.