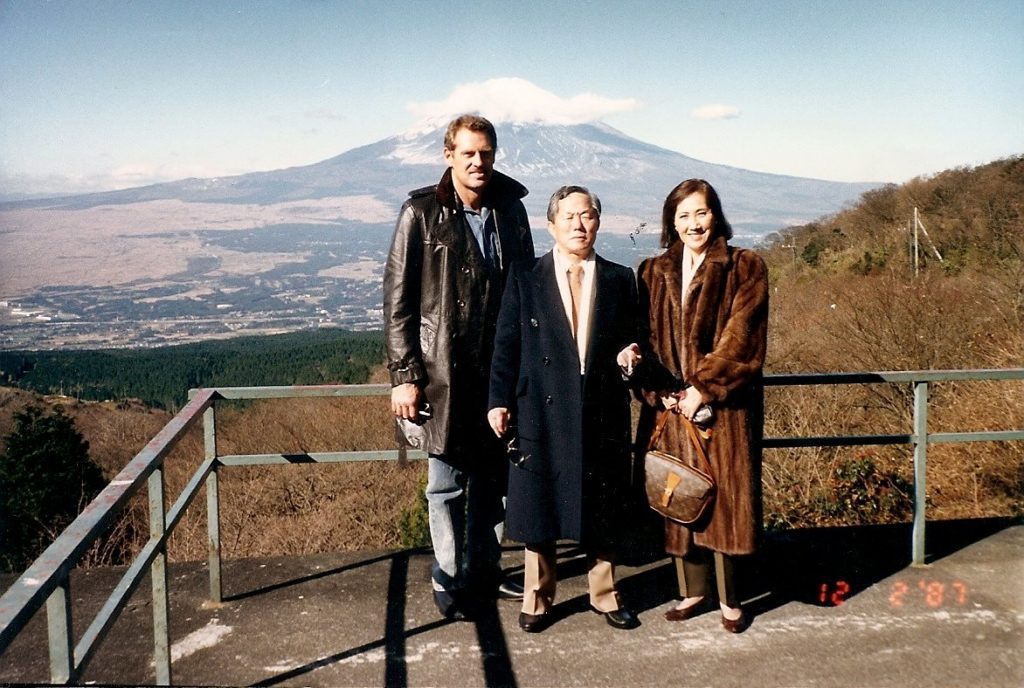 With deep condolences we are sad to report that GM Chuck Sereff has passed away.  We send our condolences to GM Chuck Serref’s family in this time of grieving.  Below is some information on GM Serref’s life.

Grand Master Sereff started martial arts in 1961. Two years later, he founded a Korean-style school of self-defense in the Denver area. Master Sereff became associated with General Choi Hong Hi, the founder of Taekwon-Do and the ITF, in 1965 after bringing Moon Ku Baek from Korea to teach in the Denver area. In the meantime, Master Sereff had established Taekwon-Do clubs at the US Air Force Academy, the YMCA’s in Denver, and at various recreation centers at the major colleges in Colorado and Wyoming. To date, his teachings spread throughout the world.

Master Sereff sends this personal message (from his book “C.E. Chuck Sereff, Made in the USA”):

“I think about all of the people I have taught and met throughout the world. If I had a photo journal of everyone who has touched my life, it would be a thousand pages. I once read a plaque which said — A rich man is one whose children run to him when his arms are empty. My richest treasures are my two sons, their families including four of the most wonderful grandchildren a man could hope for.

It is with great anticipation that I look forward to the 21st century, when I hope to pass the torch of knowledge to my senior students. Teaching and being around young people, in mind and body, has helped me to stay forever young.” 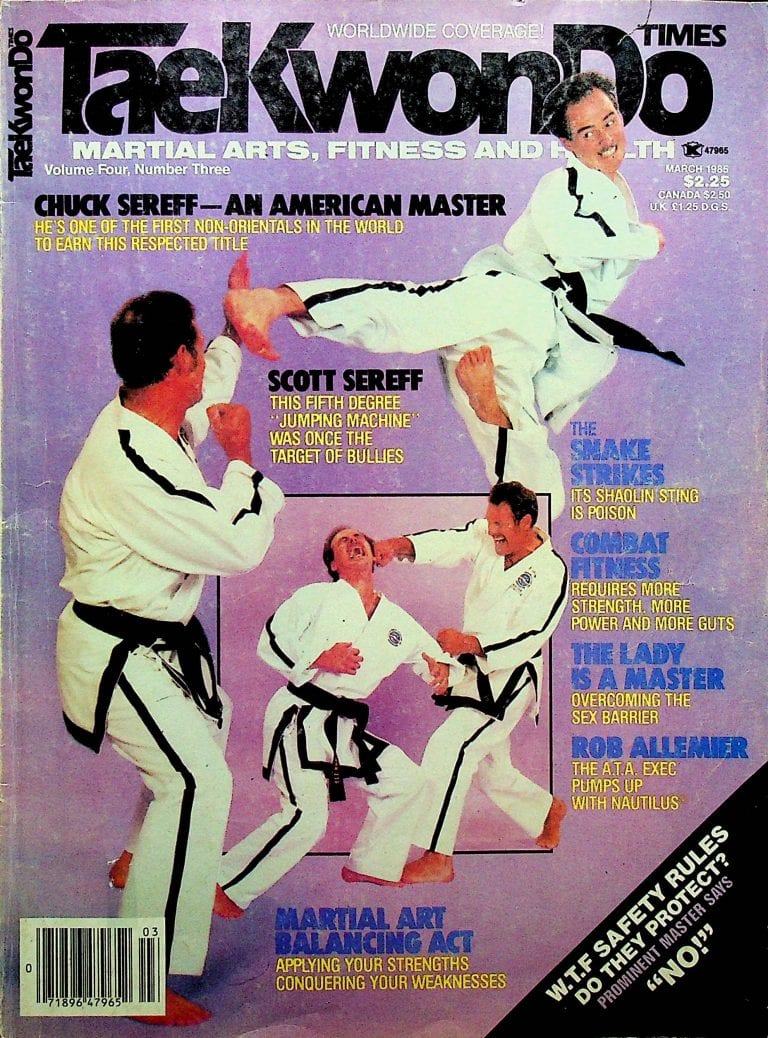 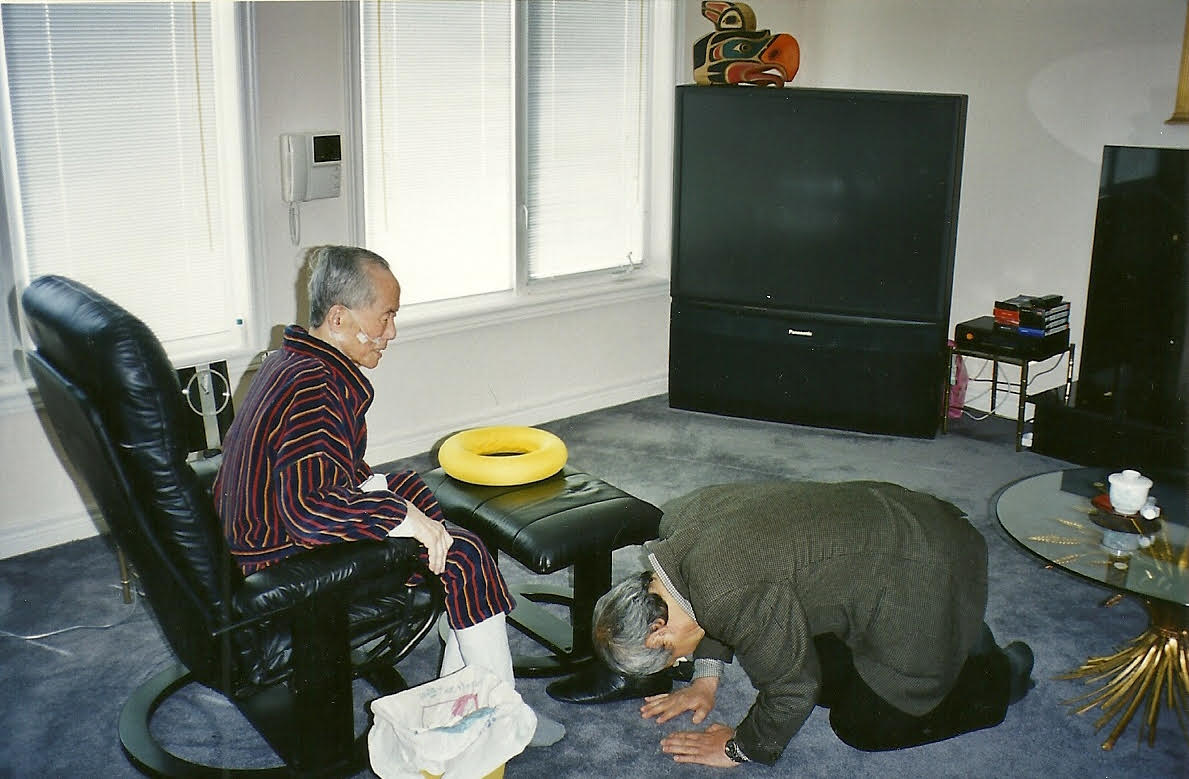 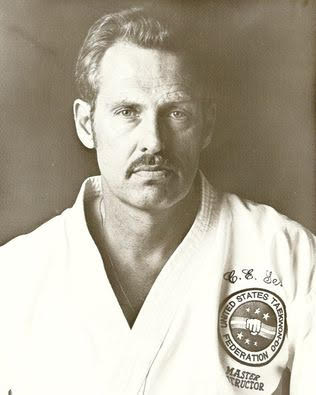 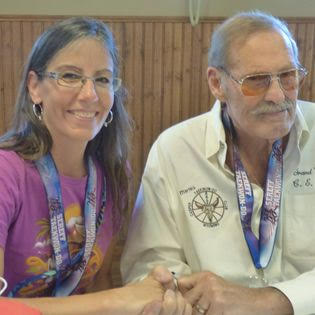 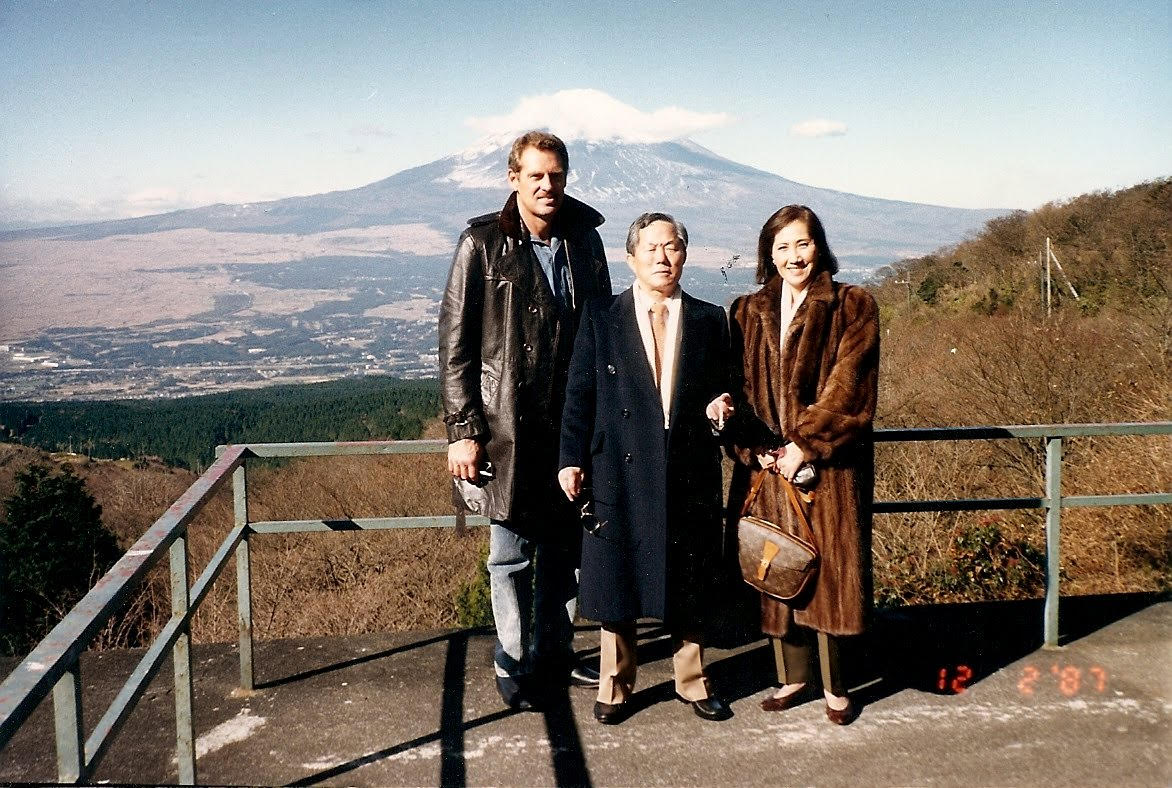 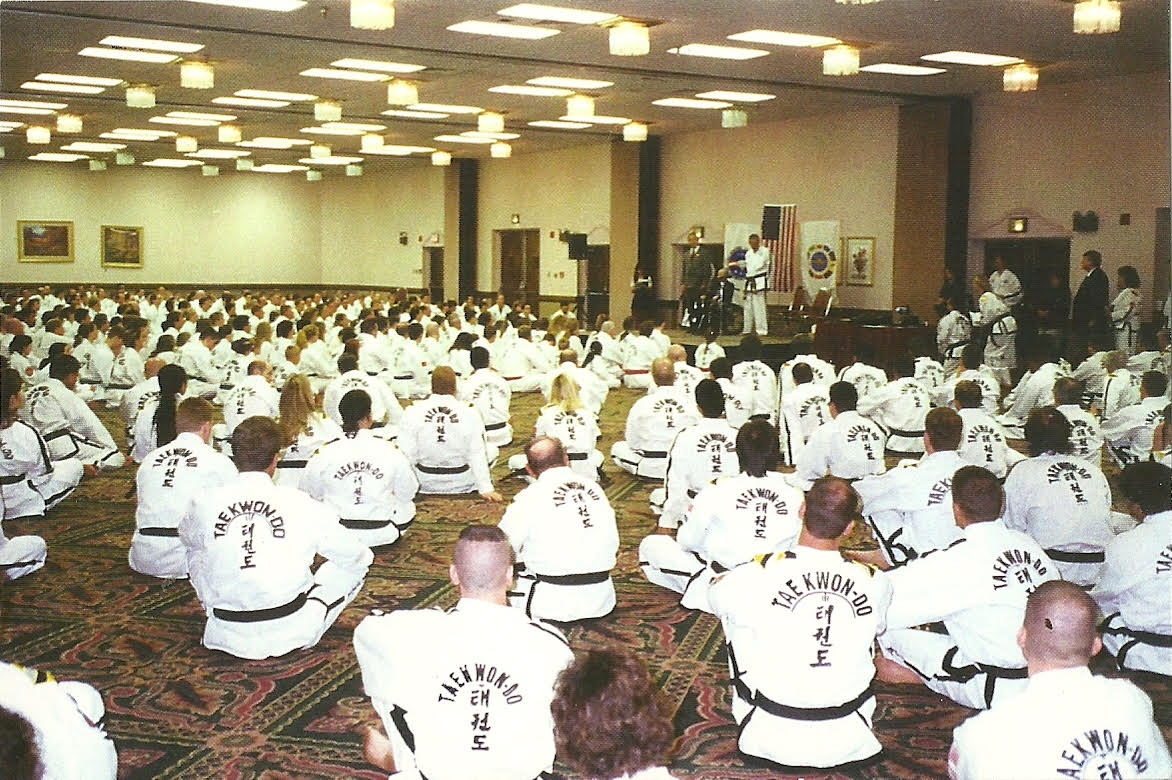 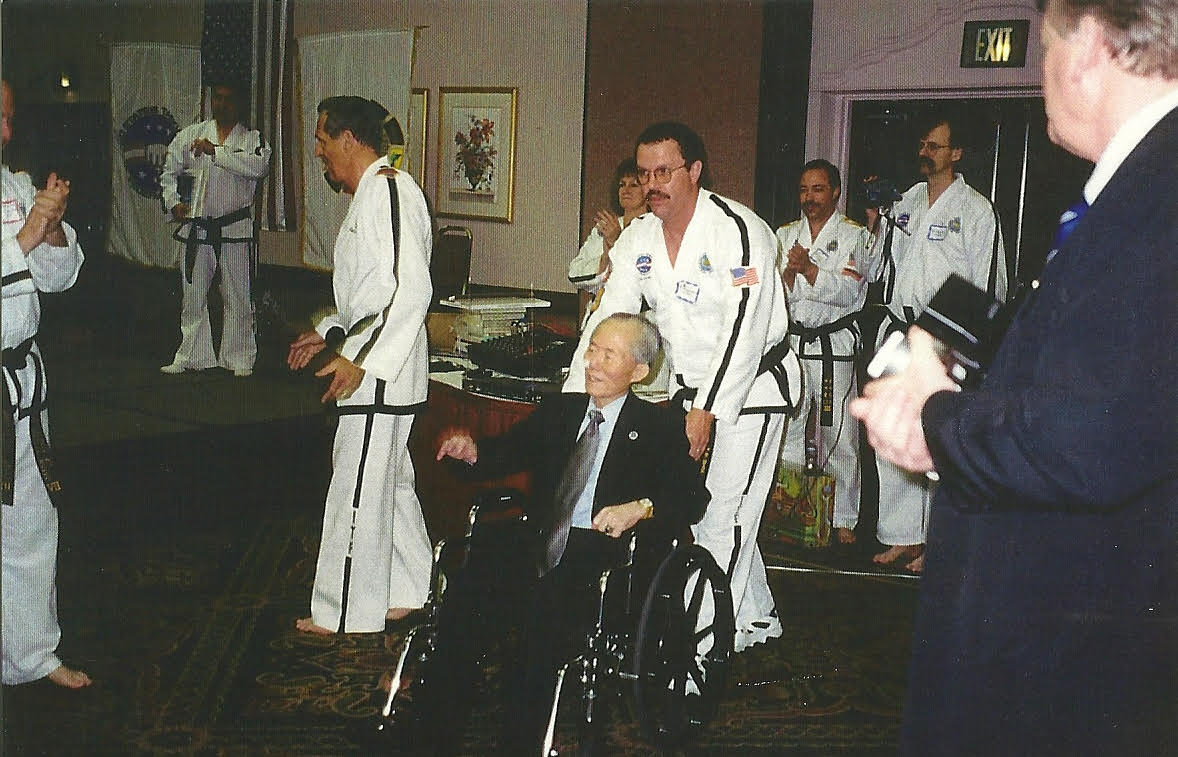 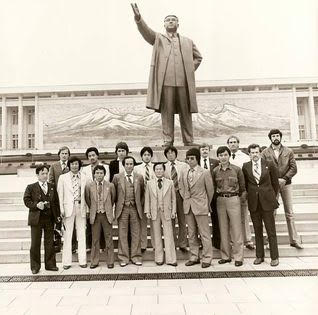 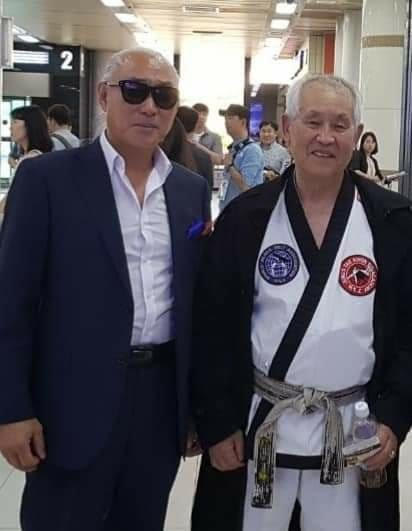 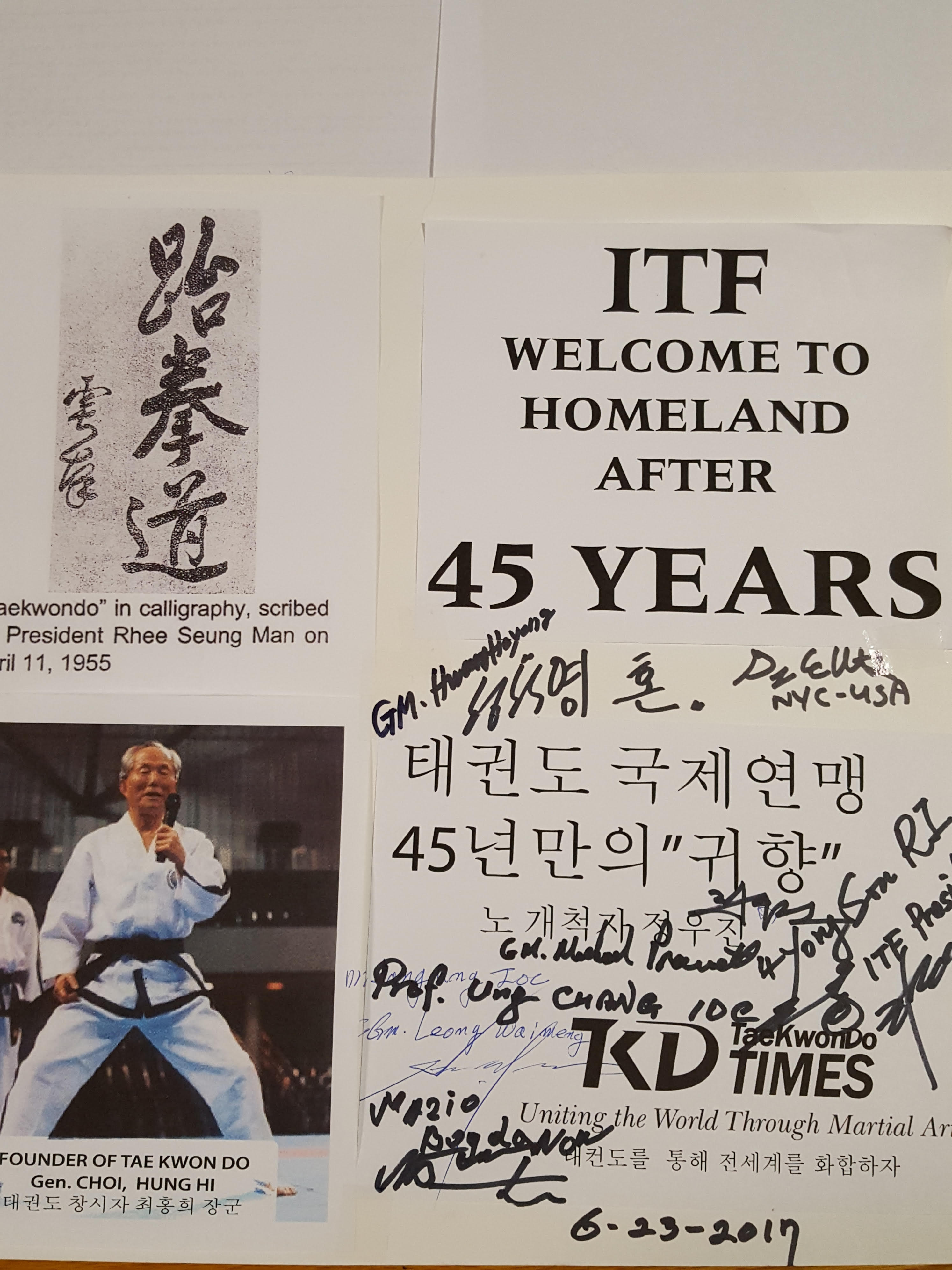 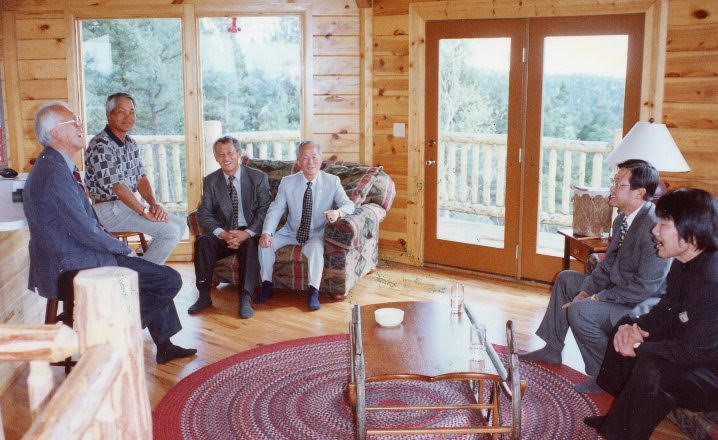 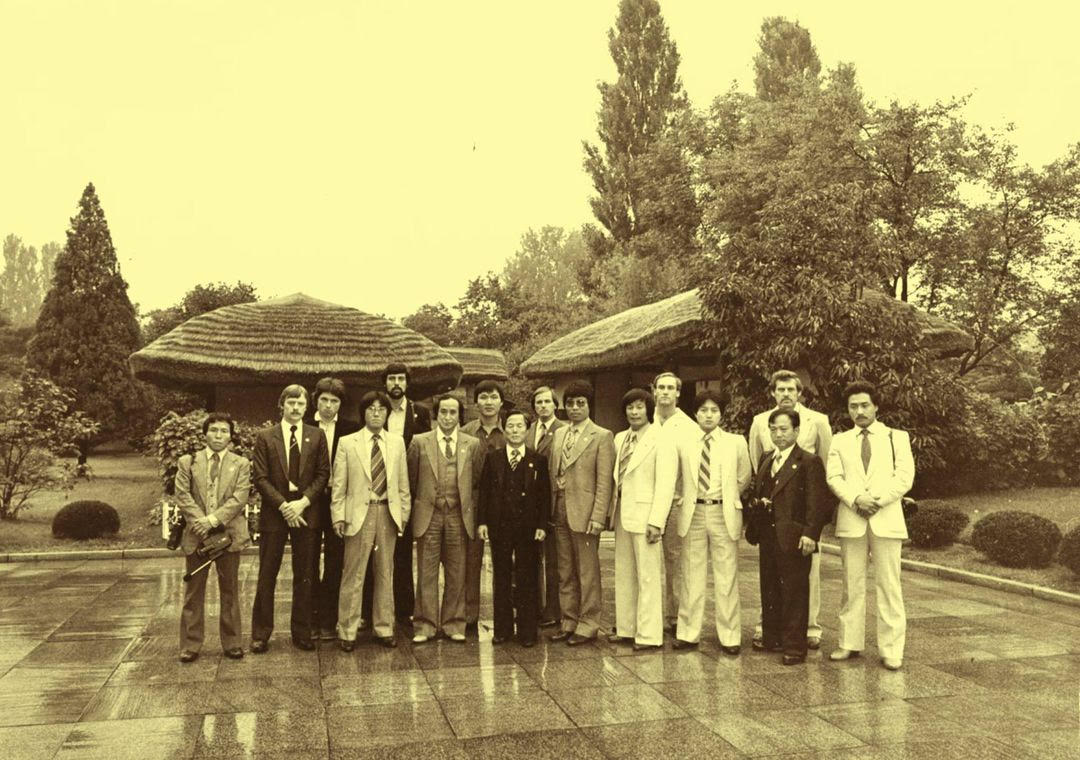 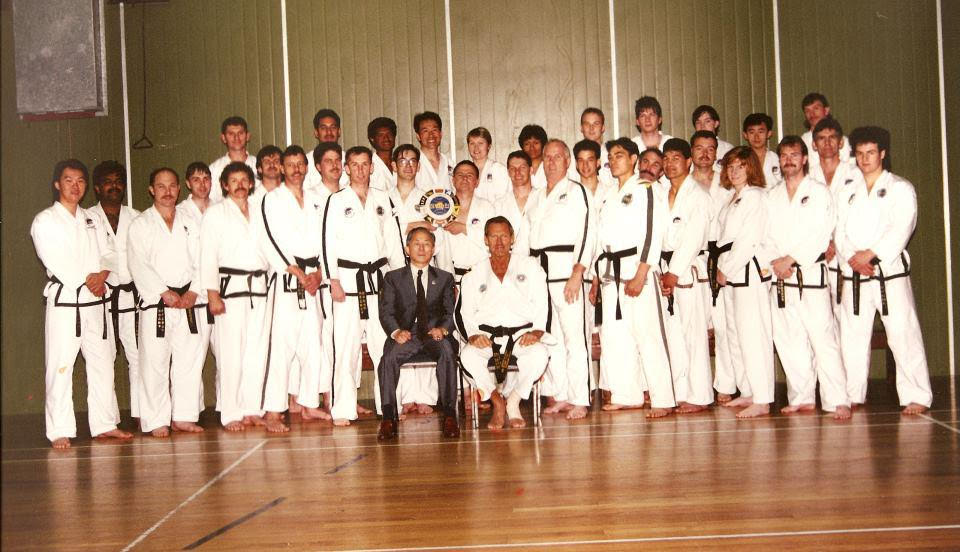 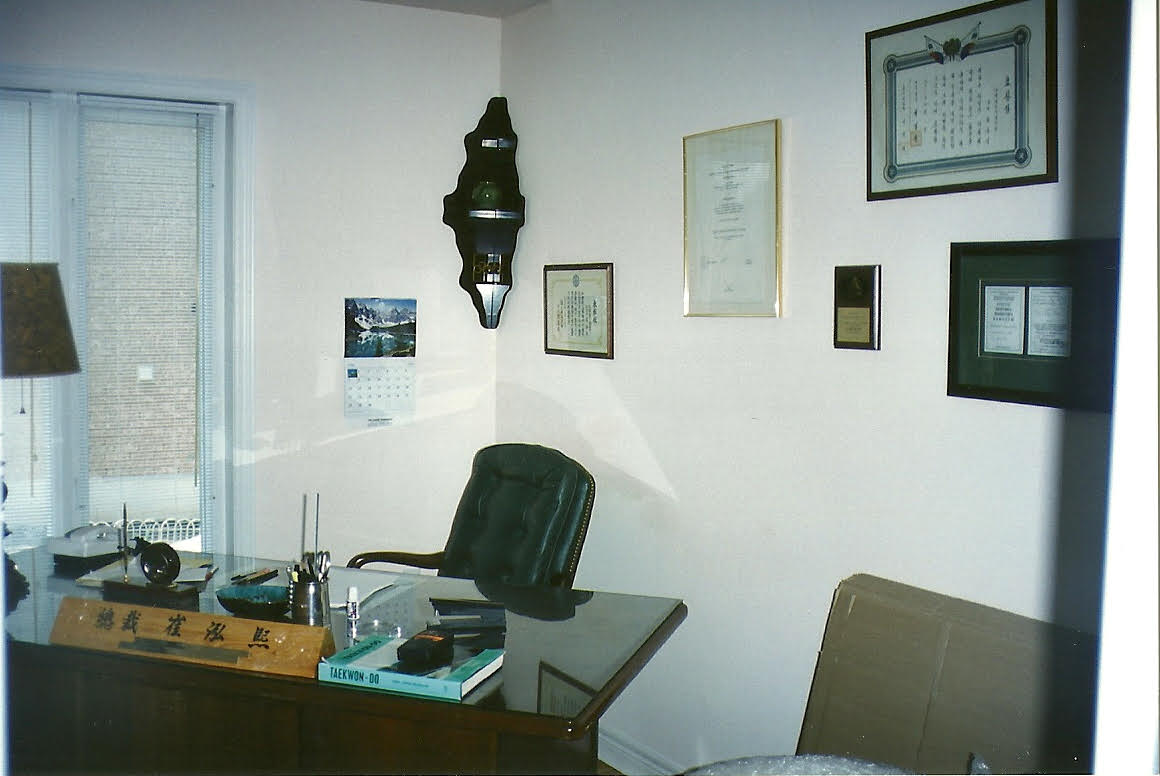