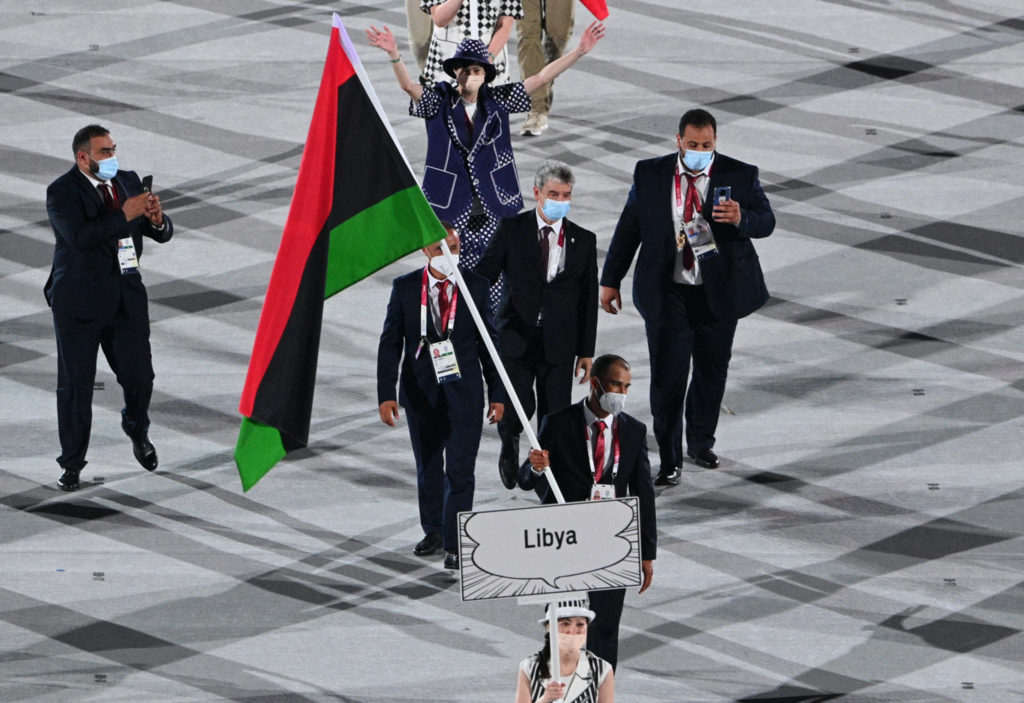 According to the Libya Observer, Saber had been kidnapped from his home in the Abu Nawas of Tripoli.

Saber had been held for 48 hours at an unknown location.

The official was released yesterday (March 26).

The National Commission for Human Rights in Libya (NCHRL) had claimed his abduction had been linked to the upcoming National Olympic Committee elections.

Saber had declared his candidacy to stand for the Libyan National Olympic Committee Presidency.

The NCHRL had reportedly called for Libya’s attorney general to conduct an investigation into the kidnapping.

The organisation said the attorney general should ensure “perpetrators are prosecuted and brought to justice”, according to the Libya Observer.

The Libyan National Olympic Committee was founded in 1962.

Libya has sent athletes to the past nine editions of the Summer Olympics, with four competitors having represented the nation at Tokyo 2020.

Libya are yet to win a medal at the Olympic Games.

The nation also participates at the African Games and the Mediterranean Games, with the latter taking place at Oran in Algeria from June 25 to July 5 this year.