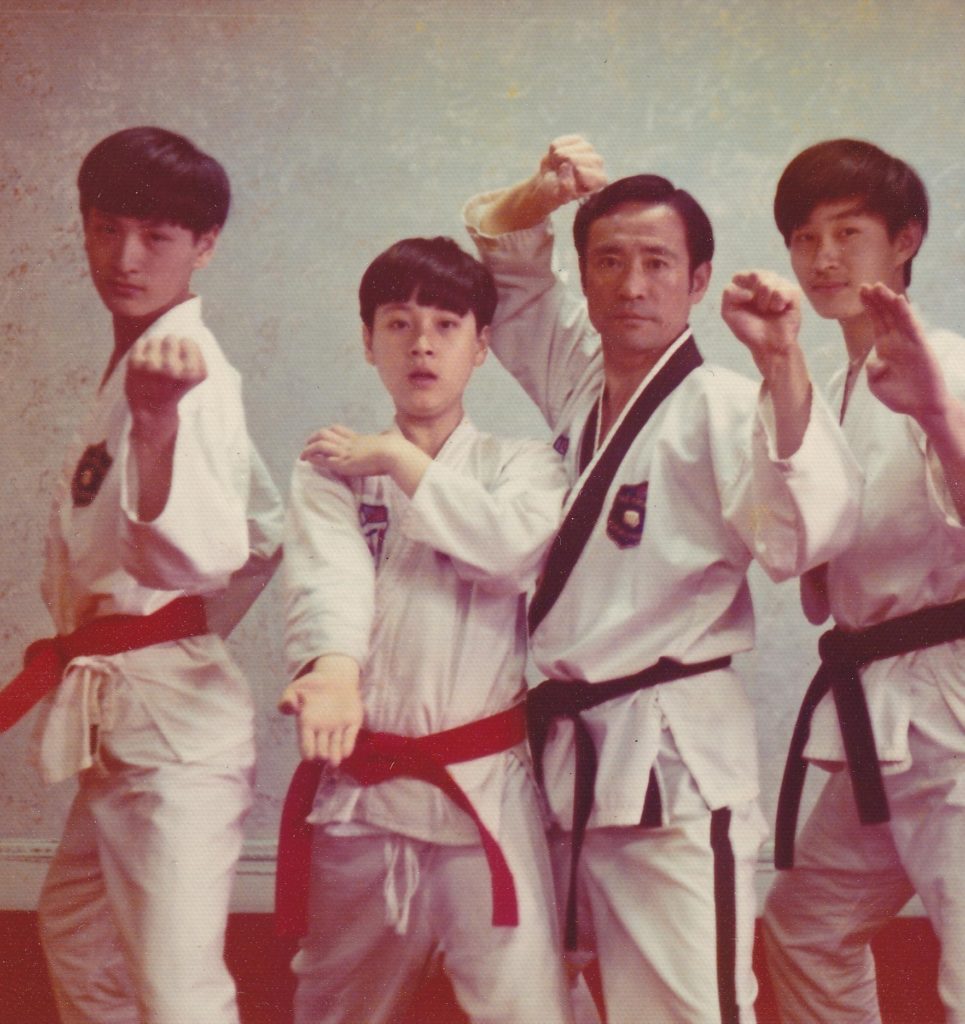 GGM Kang was born and raised in Shineuju, in the northern part of Korea. His lifelong pursuit of martial arts started in 1938 at the age of 9 with Judo; then in 1944 he began training at Chung Do Kwan to eventually become the first 10th Dan Black belt in Taekwondo in 1980. He was educated at Dong Kuk University during a time when access to higher education was rare. This combined knowledge of martial arts and scholarship lead to a career with the Korean military, where he was the Head Instructor of the Korean Military Intelligence Agency and was the Commanding Instructor for the Republic of Korea Army. Having been the highest ranked student at Chung Do Kwan, GGM Kang founded his first school of Kuk Mu Kwan Taekwondo in 1953.

In 1969, GGM Kang and his family immigrated to the US and opened his first TKD school in Brooklyn, NY. Having brought Taekwondo to America, GGM Kang was an organizational force for the art, holding leadership positions as Vice President of the ITF (International Taekwondo Federation, 1977-83), and the first President of the ATA (American Taekwondo Association, 1969-78) before founding and directing the ATF as President (American Taekwondo Federation, 1978-95). His pivotal contributions to Taekwondo were recognized in 2009 via his induction into the Taekwondo Hall of Fame.

Throughout his career, the number of his students is estimated to be in the hundreds of thousands, including thousands of black belts promoted under his guidance. GGM Kang’s legacy is continued through his three sons, whom have all achieved Grandmaster status. GM Tae Sun Kang has continued to spread the art of Taekwondo with multiple locations in New York, including the largest Taekwondo school in New York City, where he is currently an active teacher and mentor to his students, both new and experienced, in the Kang Family system (https://www.tkangtkd.com/). 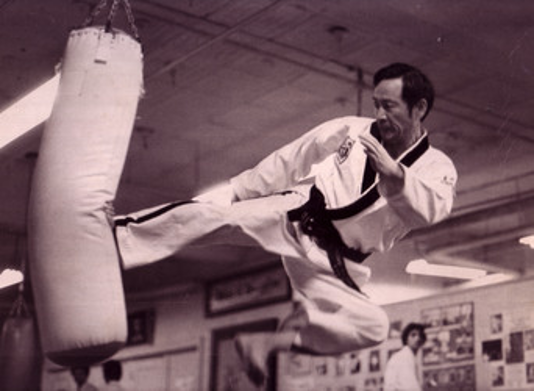 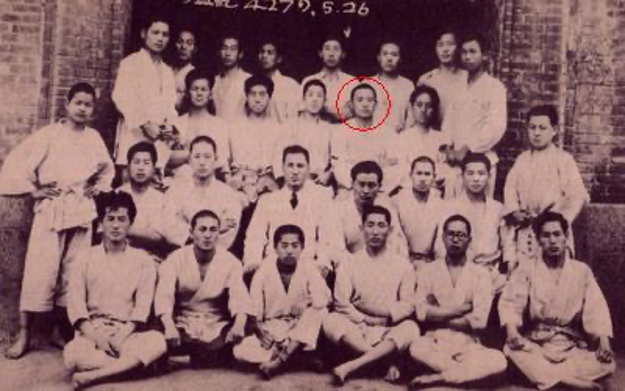 Great Grandmaster Suh Chong Kang in front of the Chung Do Kwan, the first Taekwondo school in Korea (May 26, 1946). 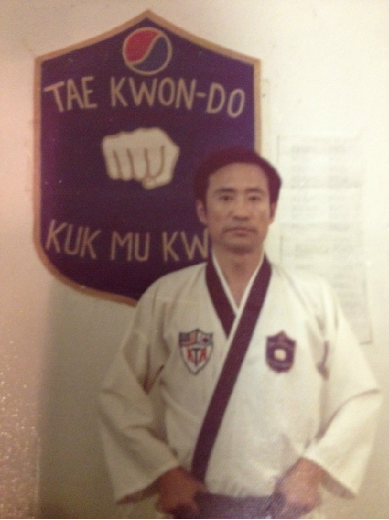 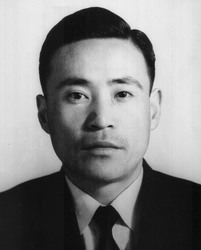 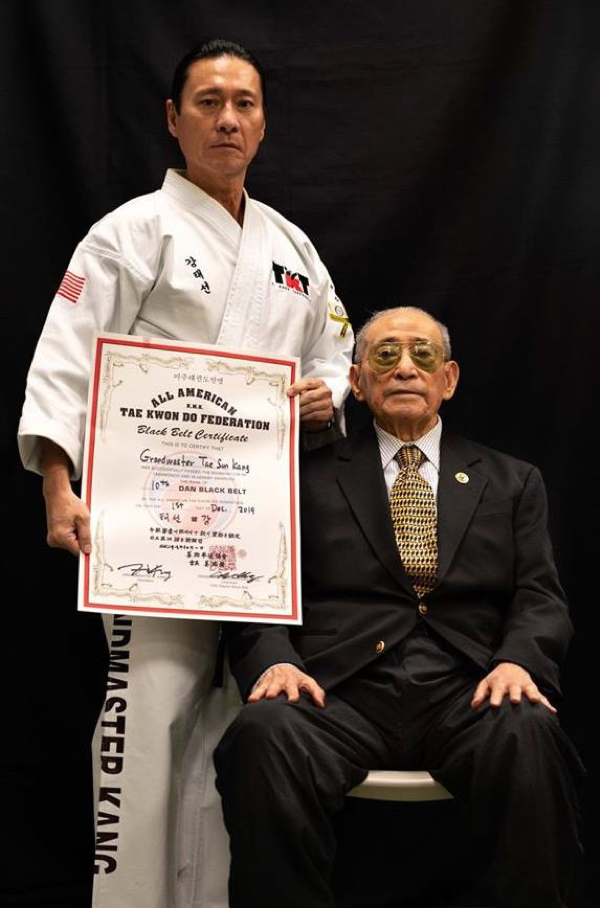