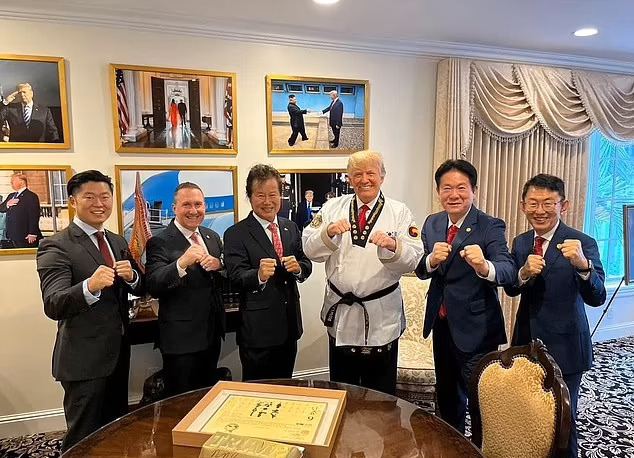 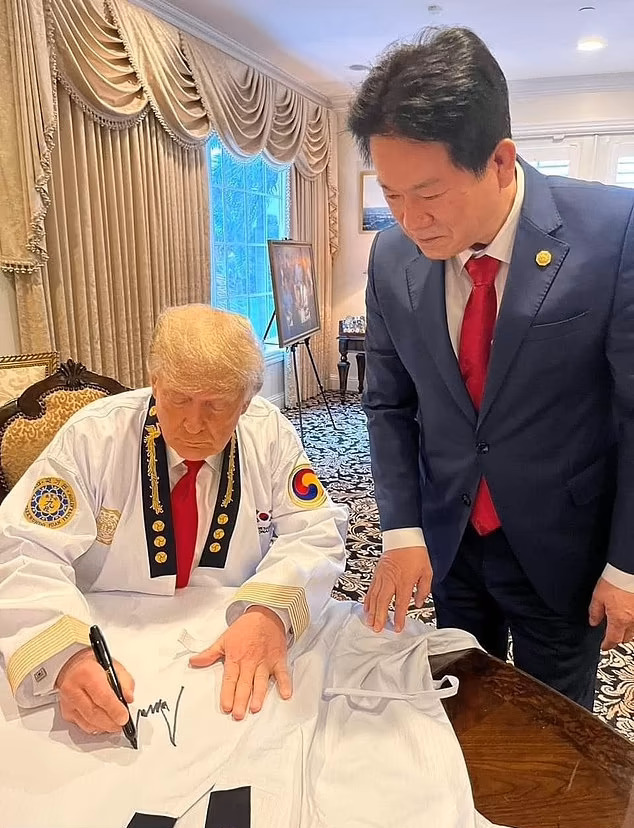 The Kukkiwon reported this information VIA their facebook page as seen above.

“I heard that the Donald Trump is highly interested in Taekwondo,” Lee said, about President Trump and was requesting his continuous support and cooperation for Taekwondo and Kukkiwon. 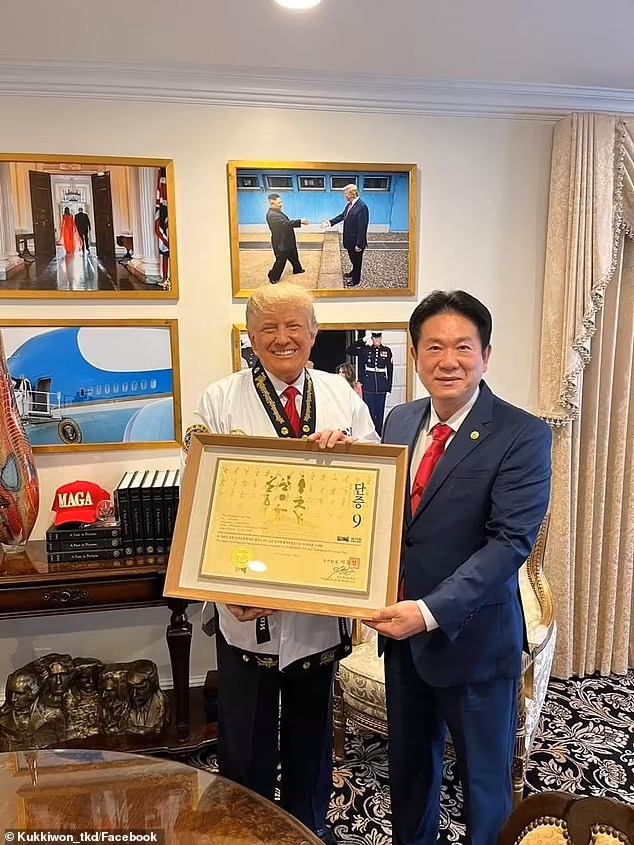 “It is my pleasure and honor to receive this honorary certificate. Taekwondo is a great martial art for protecting oneself in these times (when COVID-19 prevails),” Said Mr Trump.  It is also alleged that former president trump also said that he would wear his “dobok” to congress if he were re-elected. 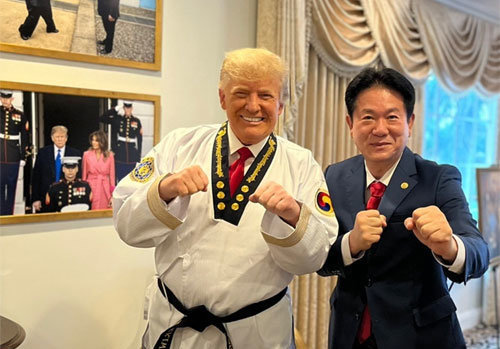 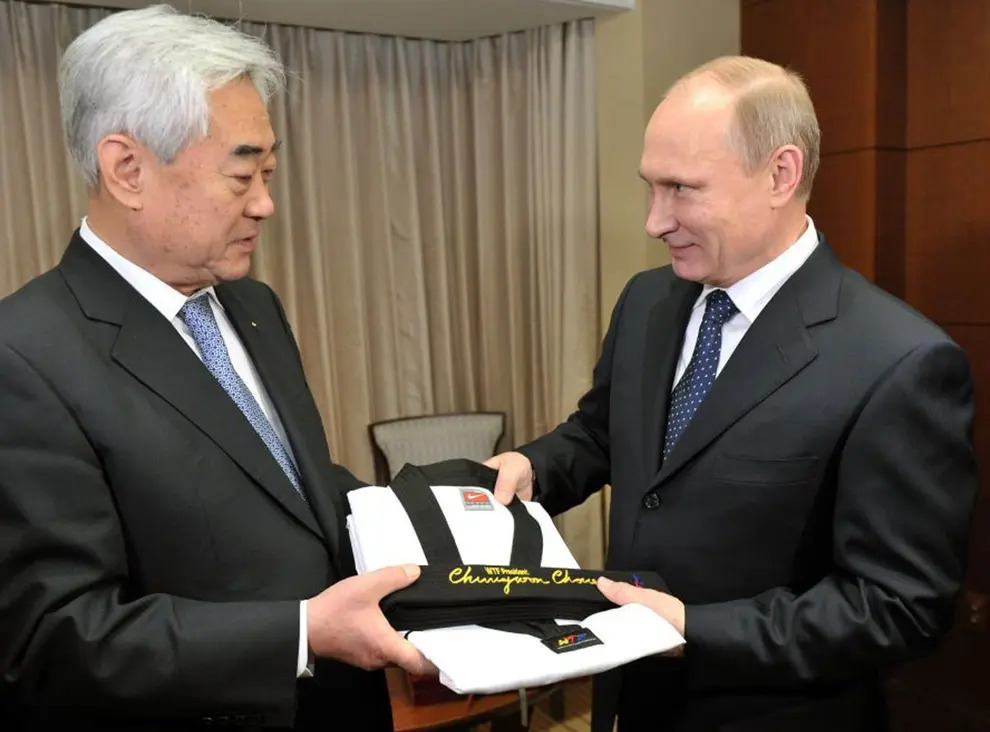 If you are a green belt and Donald Trump is honorary 9th Dan Black Belt, which is better?