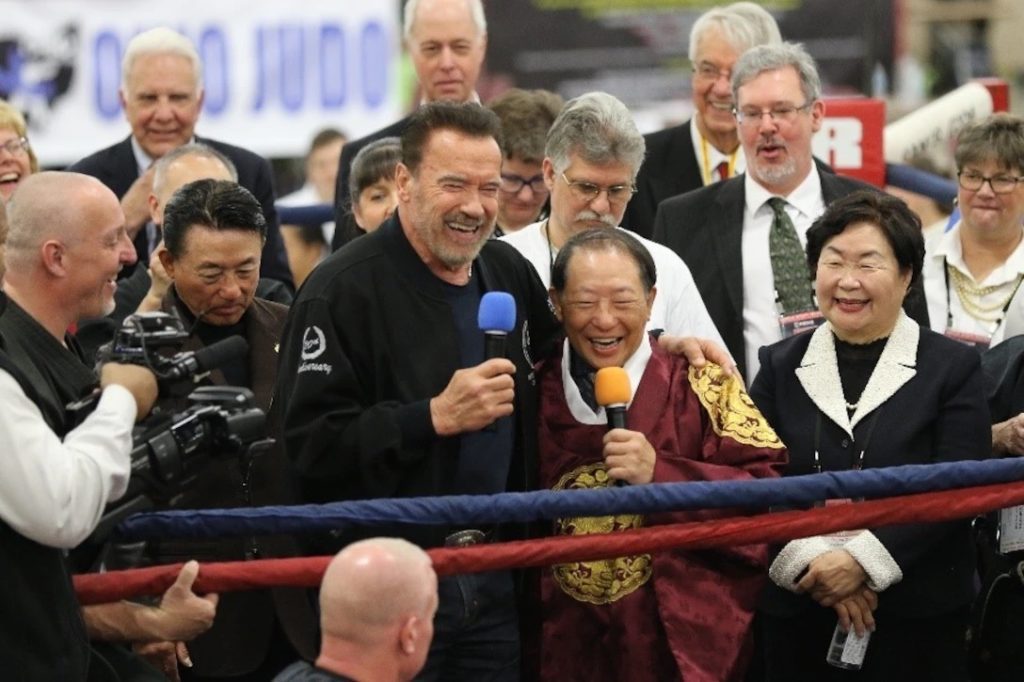 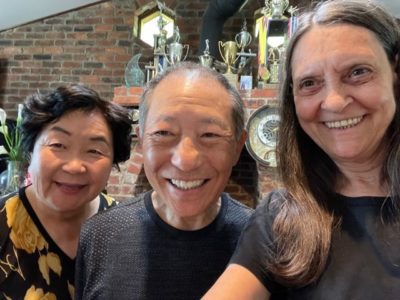 Born in Korea in 1945, Joon Pyo Choi grew up during a very hard time in the region. At a very young age, Choi’s family escaped to a refugee camp in the south and his father was taken prisoner and sent for execution as a communist defector, would later miraculously be reunited with the family. 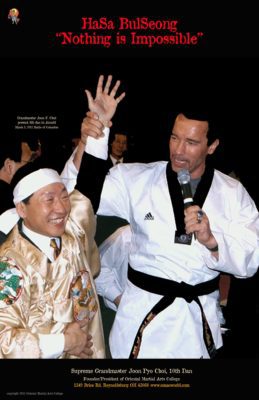 Joon Choi started martial arts in 1956 when he was 11 years old. He came to the united states in 1971 to teach martial arts, and had been teaching TaeKwon-Do in the Columbus Ohio area for many years.

For funeral information we will update this post with more information as we here more news from the family.