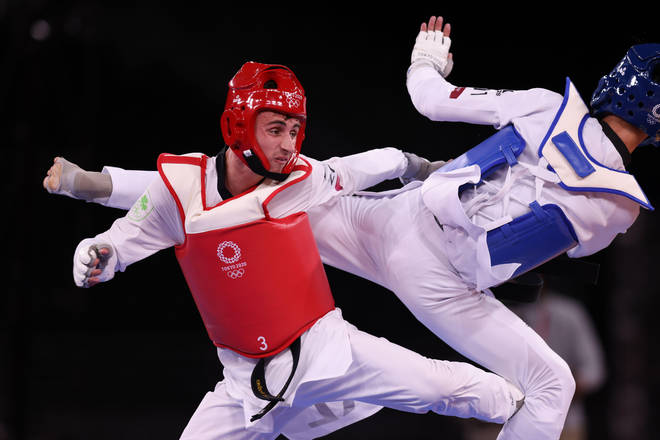 Irelands first Taekwondo Olympian Jack Woolley will need facial surgery after a brutal assault in Dublin City over the weekend. 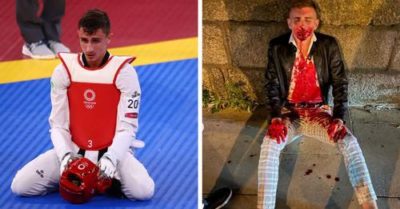 The athlete spoke about the incident on his instagram account to his followers stating that he was given some facial stitching temporarily and was awaiting plastic surgery. 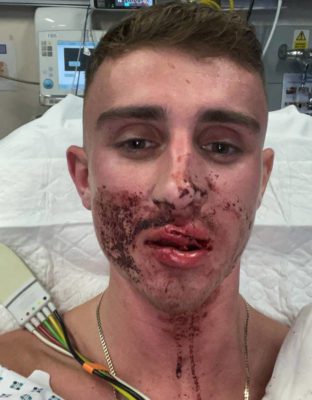 “Last night (Friday 13th August 2021) I went for a meal with my friend. Followed by a bar for a couple of drinks. Heading back along the River Liffey a gang of 8-12 men and women in their 20s began violently attacking people along the boardwalk.”

“Unfortunately I was victim to these random attacks as I was just walking [by] before I was punched in the face by one of these group members. Only one punch and followed by “my mistake wrong person” then they continued to run off down the road attacking more civilians minding their own business.”