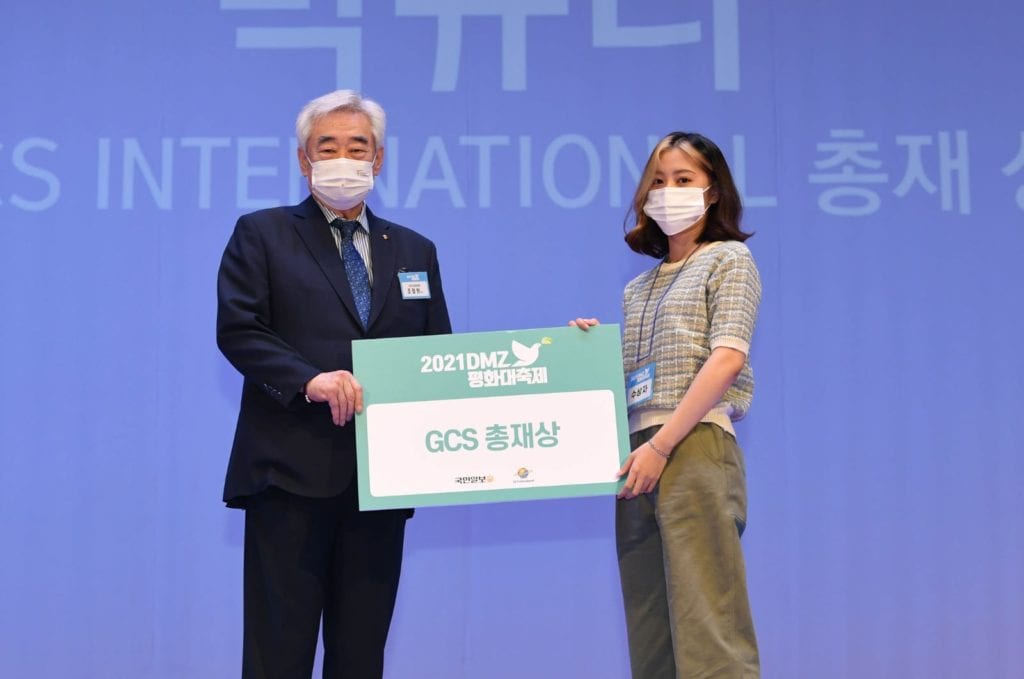 Choue Chung-won has attended the 2021 DMZ peace festival in south Korea.  Choue (born December 20, 1947) is the President of the World Taekwondo Federation and was elected in 2004.

Organizers of the event are hoping to promote stronger and better relations between Koreans who have been historical in conflict with one another.  North Korea and South Korea have been in ongoing conflicts for many years.

Backers of the event include the Korea Ministry of Culture, Sports and Tourism, and the Korea Fair Play Committee.

The World Taekwondo’s demonstration team performed at the Theater Hall of the Munsan Administrative Welfare Center in Paju, which is very close to the militarized zone between north and south Korea.

The WT president made a speech at the event:

“I wish the 2022 DMZ Peace Festival will be COVID-19 free and draw more than 10,000 people, as we saw at the inaugural 2019 DMZ event at the Imjingak Peace Nuri Park in Paju,” said Choue (Inside the Games)

Only 100 people were allowed to participate in the festival in person, but the event was broadcasted live on youtube.