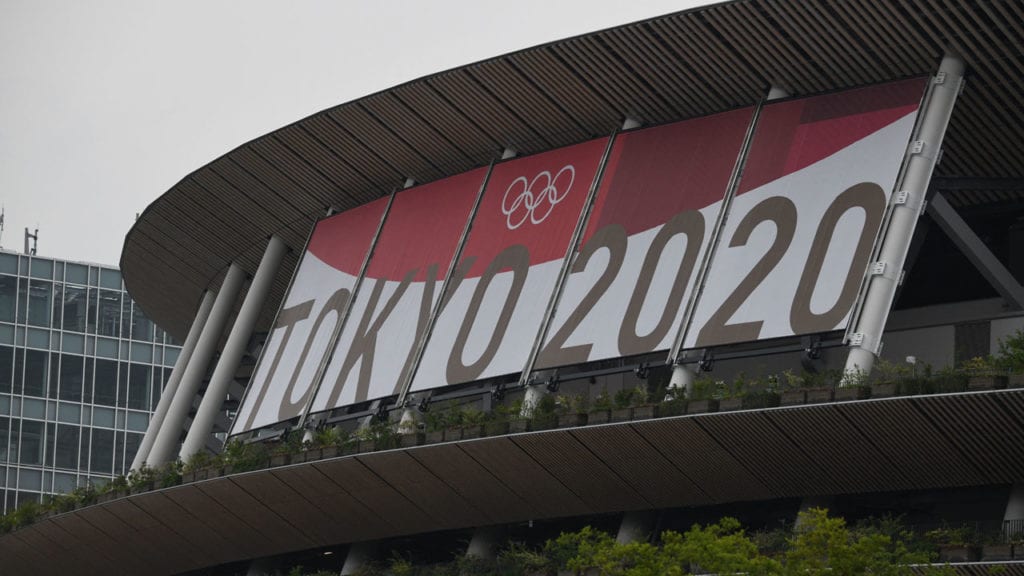 In the latest update regarding the summer olympic games, the Japanese authority has recently announced that the Tokyo 2021 olympic games will go ahead under a state of emergency, and without any people watching the event at the capital city.

The emergency will begin July 12 and last until August 22, but could possibly be lifted earlier than expected.  This will be Tokyo’s fourth state of emergency since last year.

“We must take stronger steps to prevent another nationwide outbreak, also considering the impact of coronavirus variants,” Prime Minister Yoshihide Suga said on Thursday at a task force meeting just after finalizing the decision. 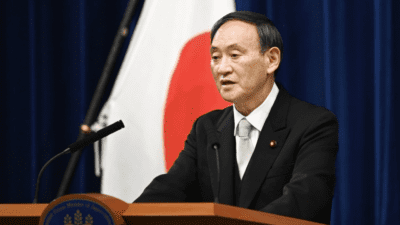 “We are hoping to keep people from moving around during the summer break and the Bon holidays until vaccinations move further along,” Yasutoshi Nishimura (Minister in charge of the governments COVID-19 response in discussion with a panel of experts during the morning.

Areas outside of the capital city are planning to host events, and many are hoping that the government will allow special VIP access for the media to be able to cover the games, and participate.