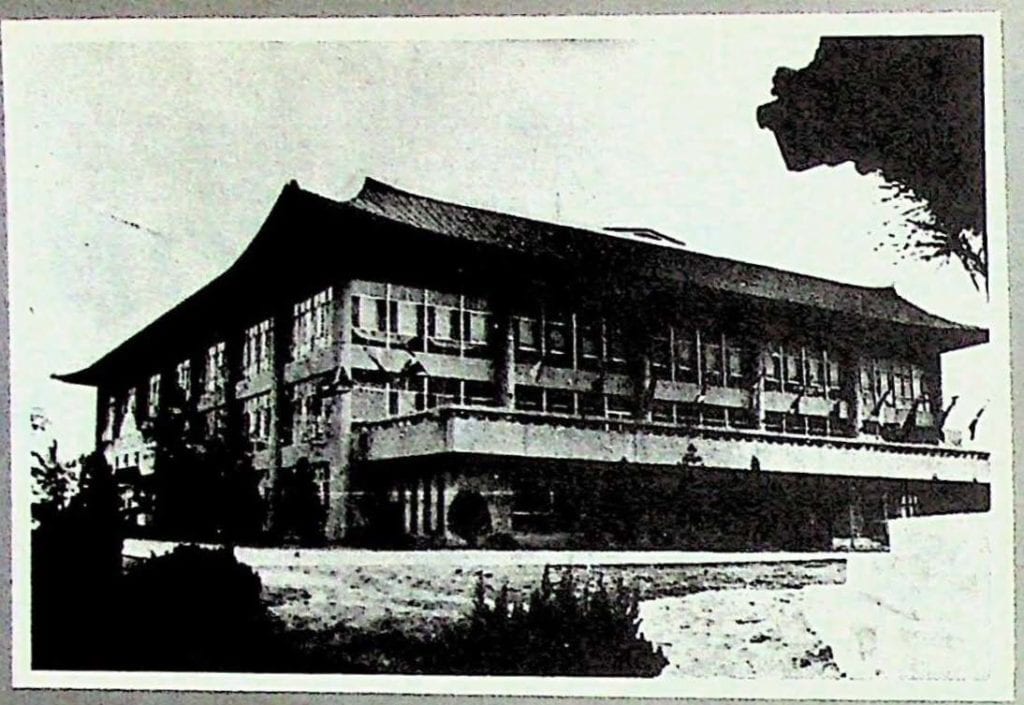 Kuk Kl Won is a household term to Tae Kwon Do Black Belts, for it is printed on every Black Belt diploma.  It literally means the “Home of a National Sport.”  The first two world Tae Kwon Do championships took place at Kuk Ki Won and helped to publicize It throughout the world. Kuk Ki Won Is the name of the two story building, situated on top of a hill, which con­tains a training hall, the size of a basketball court, and half a dozen of­fices and locker rooms.

To those concerned with Tae Kwon Do, Kuk Ki Won should be more than a mere office building or tournament site. The World Tae Kwon Do Federation which is presently located in the Kuk Ki Won must not be synonymous with it.  For example, if German Tae Kwon Do leader was elected president of the World Federation, it would not be practical for him to move into the Kuk Ki Won.  He would have his own headquarters in Germany with his own staff.

Whatever the original purposes might have been of the Tae kwon Do leaders who first built the Kuk Ki Won, it should now belong to Tae kwon Do practitioners throughout the world.  It definitely does not belong to any individual or organization.  It is the Home where the tradition of Tae Kwon Do as a Korean national sport and as a Martial Art is preserved.  The Home, the only one in the world, should represent Tae Kwon Do’s History, future and it’s true meaning, giving Korea the prestige of being the sovereign state of Tae Kwon Do.

Thus the administration of the World Tae Kwon Do Federation must not be the Kuk Ki Won’s primary function. It is hoped that the continuing series of studies be conducted under the leadership of the great tae Kwon Do masters on both the sport and philosophical aspects.  The Kuk Ki Won must serve as the Home of those masters who devotion and contribution ensure that the art of Tae Kwon Do will continue to flourish. 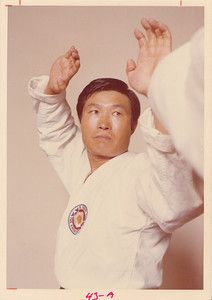 Sihak Henry Cho (1934-2012) was a 9th degree Grandmaster in Tae Kwon Do and widely recognized as one of a “handful” of originators who introduced martial arts into the United States.  Grandmaster Cho was awarded the 2011 Lifetime Achievement award by the President’s Council on Fitness, Sports and Nutrition in recognition for his contribution to the advancement and promotion of physical activity, fitness, sports and nutrition-related programs nationwide through Tae Kwon Do.