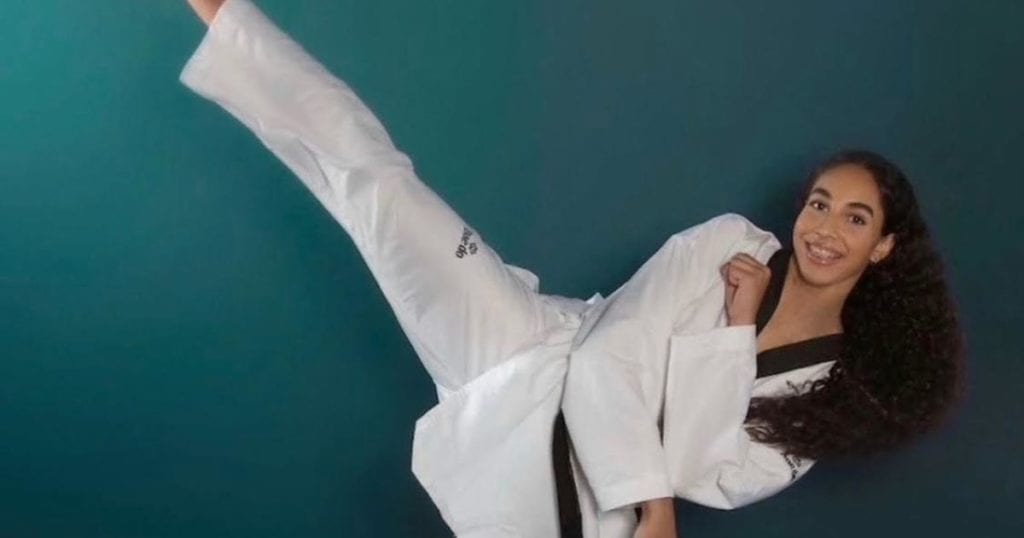 Aliyah Shipman is an 18 year old TaeKwon-Do Star athlete from South Florida.  She began studying TaeKwon-Do when she around 9 years old.  Though shipman was born and raised in Plantation Florida, she wants to represent Haiti in this olympics.

She is the only athlete that has qualified to compete in TaeKwon-Do during this olympics.  Shipman is the daughter of Gary Shipman a college football athlete, and her brother Albert Shipman is a Pan American Champion in Taekwondo, ranking number one in the world in 2019.

On June 22nd of 2020, Aliyah qualified for the olympics at the Pan American Olympic Qualifier.  Shipman has been patiently waiting, and training for the new date of 2021 for the olympic games.