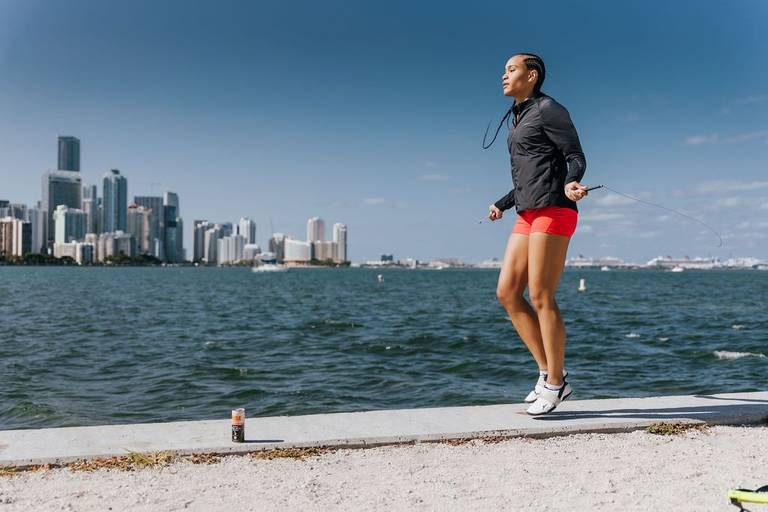 In Miami a TaeKwon-Do Champion Paige McPherson sets her sights on the Gold medal in Tokyo 2021.  The 30 Year old, 140 lb welterweight won the Bronze Medal in 2012 Olympics and is the first ever woman to compete in 3 Olympics for the TaeKwon-Do Sport. 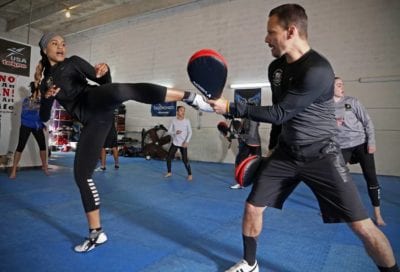 “Her goal — to make three Olympics before age 30 — was deferred one year when the Games were postponed due to COVID. McPherson was willing to wait, as she is desperate to make up for the Rio Olympics, where she arrived as a medal hopeful and lost in her opening fight.” – Michelle Kaufman, Miami Herald

Paige McPherson won an Olympic bronze medal in Taekwondo in 2012 and recently defeated the No. 1 fighter in the world in her weight class. McPherson is preparing for a run at the 2020 Olympics while training in Miami. BY AL DIAZ