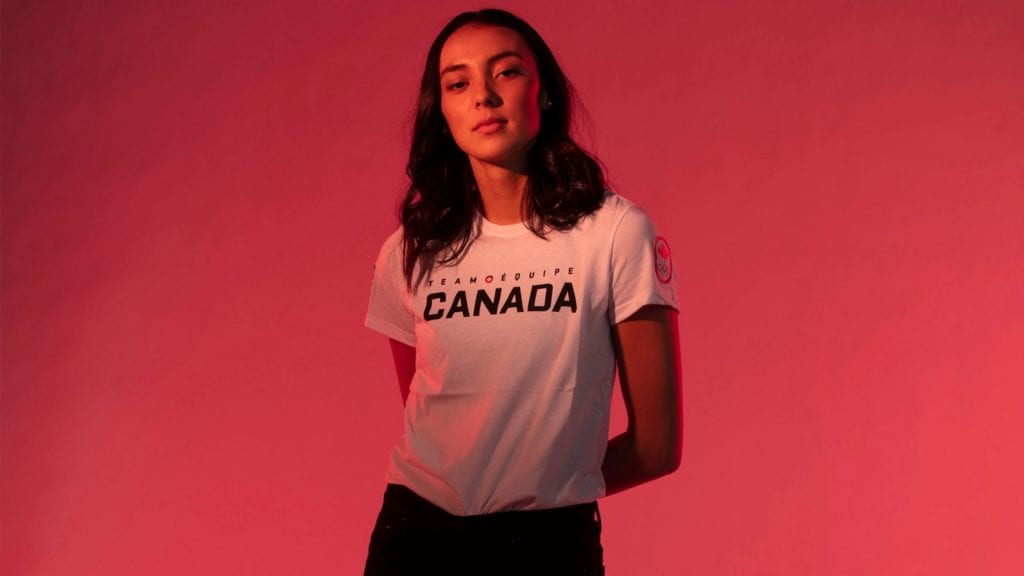 Complex Magazine has recently interviewed Skylar Park from Winnipeg Canada.  In the interview Skylar comes off as a genuine 22 year old who is also a TaeKwon-Do Savage!

Here are some excerpts from the interview that was on Complex.com

When did this whole taekwondo journey start for you?
For me, it started as soon as I could walk. I have a long history of taekwondo in my family and I’m the third generation of martial artists. Taekwondo comes from Korea, which is where my dad’s family is from. And my grandpa taught hapkido, which is another Korean martial art, to the U.S. military in Korea. My dad got his Black belt in Korea when he was six, so his family immigrated to Winnipeg and in 1993, he and my grandpa opened up a taekwondo school, the Tae Ryong Park Academy, which is where I grew up. From the very beginning, I was crawling on the mats and just hanging out there. I first put on pads and stepped into the ring for competition at two years old.

There have been concerns about the Tokyo Games moving forward with the number of COVID infections still pretty high in Japan. They’re still battling a fourth wave. What are your thoughts on going into the Olympics right now? Are you worried?
Ever since they postponed it, which I guess was now over a year ago, [our mindset] has been that we’re going to compete in the summer of 2021. I think as athletes, we just have to really be like, it’s happening, we’re training for it, and no matter what happens, we’re going to be ready when the day comes. So I know that I’m competing on July 25 and whether that happens or not, I’m very optimistic that it is going to happen, especially with the Glory From Anywhere campaign coming out now and everything. It’s getting real. But I think for me, I’ve just been blocking out the noise and just really believing that it’s going to happen and being ready for it.

To See more of the article check out complex.