Activists pressure IOC to Ban Putin and Xi from the Olympics 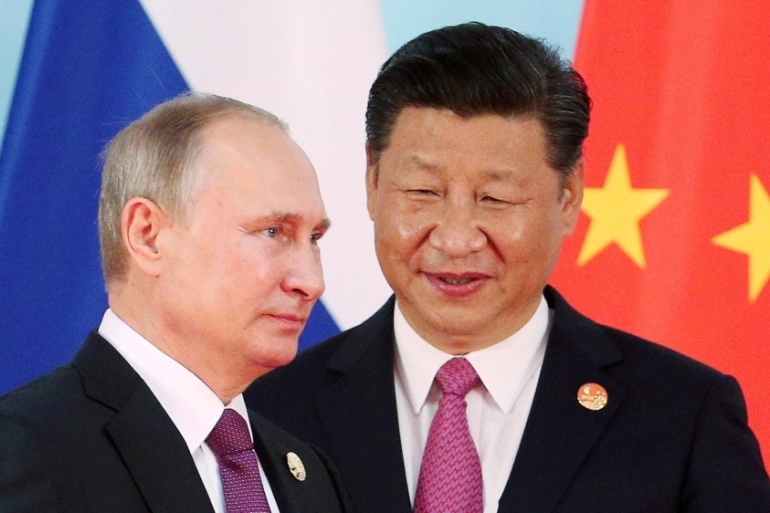 Activists are applying pressure for the IOC to ban the Chinese General Secretary Xi Jinping and Russian President Vladimir Putin from taking a place in the 2022 Winter Olympics.

The IOC (International Olympic Committee) has a history of working with various dictators most notably the famous collaboration with Adolf Hitler in the 1936 Berlin Games.  Many activists believe that the their are parallels to the current environment we are experiencing under a politically charged atmosphere globally with COVID-19, the US Presidential Election, and problems floating around globally.  Giving the stage to Xi Jingping, or Putin could be a bad repeat of what is considered to be a platform for Hitler’s aryan propaganda that plagued the world in 1936 and lead to the invasions of Europe during WWII.

As reported by the Washington Examiner “China’s genocidal oppression of the Uyghur Muslims has spurred an international debate about whether the 2022 Winter Olympics should take place in Beijing as planned. Swett and other activists see the fast-approaching Tokyo Olympics, which are scheduled to launch in July after the pandemic forced their postponement last year, as the most imminent Olympic arena for human rights struggles.” – Joel Gehrke, Washington Examiner

Multiple outlets including NPR, and Aljezeera, have confirmed that their is further evidence to suggest that the reports of mistreatment and human rights violations of the Uyghur muslims are looking increasingly difficult to denounce as being false accusations. 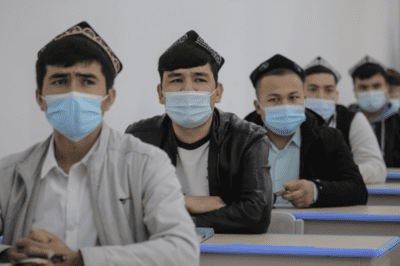 In a recent report published by Amnesty and reported by Aljazeera, the publication stated, “minority groups had been forced to abandon their religious traditions, language and culture, and subjected to mass surveillance, supporting previous allegations of genocide and ethnic cleansing committed within a network of hundreds of detention centres.”

Ongoing concern about human rights violations are a continuing area of concern in regards to communist china.  Katrina Lantos Sweet is applying pressure to IOC to make a clear message to China and Russia that they will not tolerate this type of behavior in 2022.

“The Olympics has a desire to keep politics, per se, out of the games,” Swett said. “But they are, in our view, sort of setting the table for the worst kinds of political propaganda.” – Katrina Lantos Swett

The story is still developing as the games are coming closer and closer to reality.