Instructor to Instructor by Jack Hwang From Issue #4 – April 1982 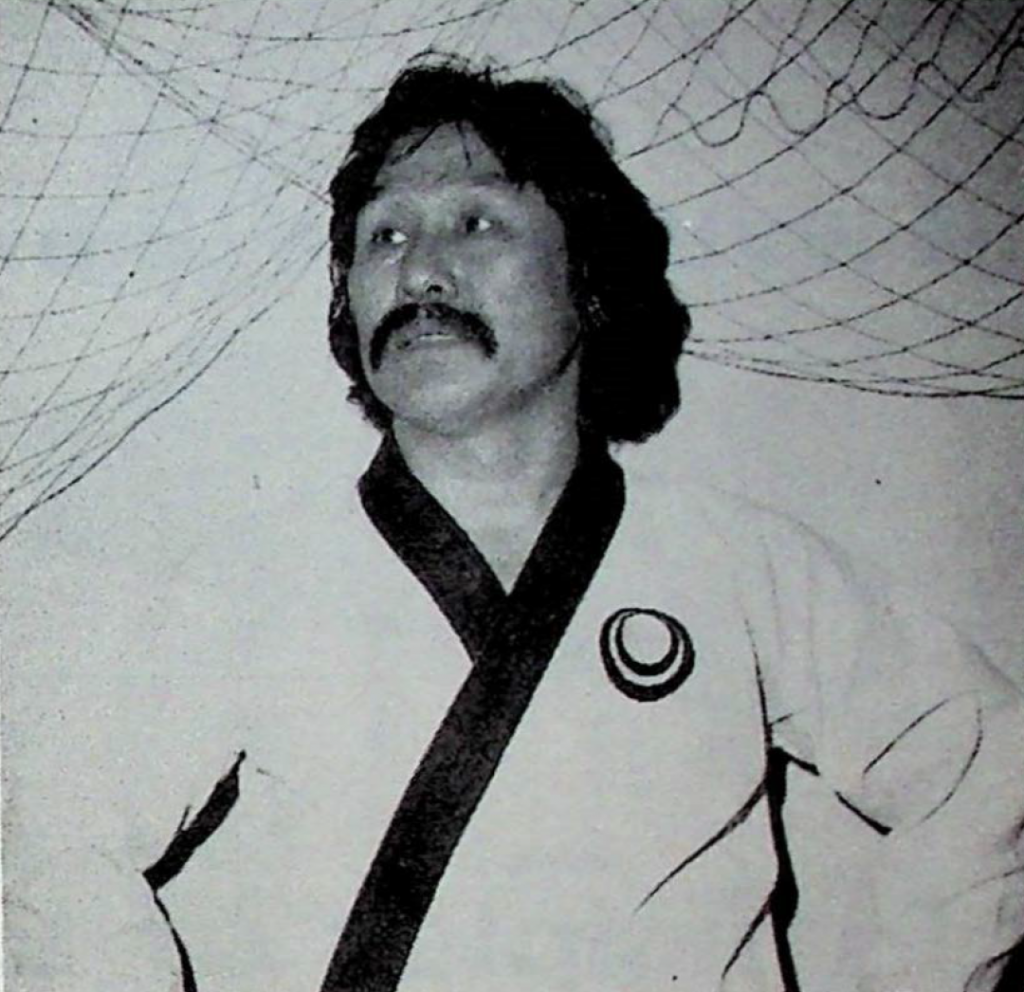 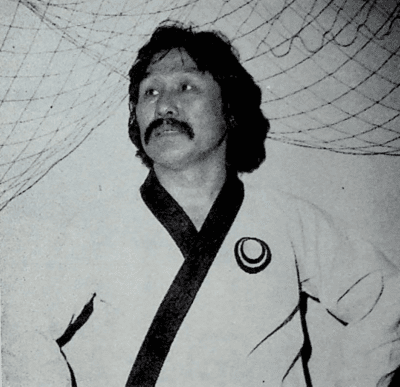 The central purpose of Tae Kwon Do is the development of human beings with sound minds and bodies who find or create peace and har­mony in their lives and the world about them.

Sub-goals include: protection of self against those who wish one bodily harm; development of the muscles, balance and control which gives one dominion over his physical self; increasing and stimulating the acuteness of the mind; increasing the self confidence level of the practitioners and helping men to bring into harmony the needs of self and society.

As instructors our motives, skills and tools should at all times be directed toward those ends. I ask you to examine your personal commit­ment to Tae Kwon Do and to instructorship. To what degree do your per­sonal goals as a Tae Kwon Do Instructor coincide with the central purpose and goals of Tae Kwon Do? To the degree that you depart, seeking money, fame or political security as outcomes for teaching Tae Kwon Do, so too Is the extent of the deterioration of Tae Kwon Do.

The majority of instructors who originally set out to cultivate Tae Kwon Do no doubt were motivated by honorable convictions, perhaps aspirations of living as model men of high moral standards and by the principles of Justice and to Impart their knowledge and understanding of the way to others.

There is much evidence, however, that greed, desire for fame and/or political security have led many instructors astray from more noble goals. The commercializing and politicizing they pursue have created doubt and a sense of mockery about Tae Kwon Do.

We must In time stop ourselves and others from debasing Tae Kwon Do by focusing on and working toward Its goals. For, as Tae Kwon Do instruc­tors or as “Masters” as many claim, we have a duty to our students as
well as our country. We must stop and reevaluate our mission, study more deeply and return to a better established and more legitimate position as Tae Kwon Do Instructors.