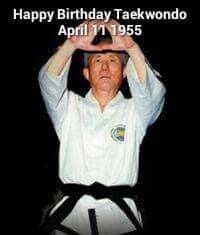 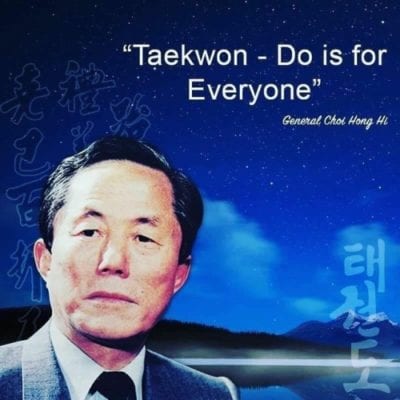 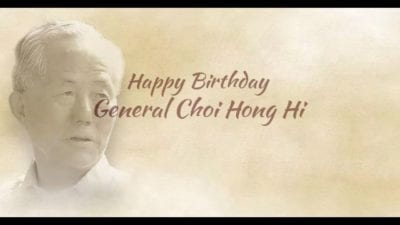 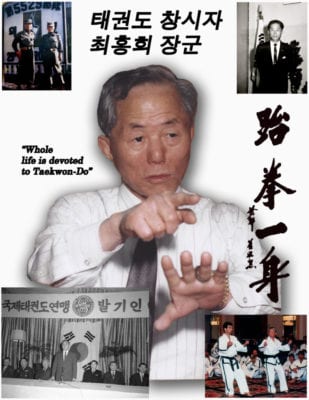 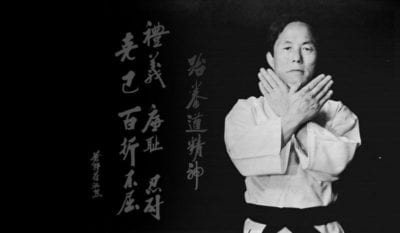 – On the 11th of April 1955 a board, consisting of ministers and army officers was convened by Gen. Choi in order to officially name this art that he had researched into and invented. Taekwon-Do was the name submitted by the General and accepted thereby becoming the name of the most powerful Martial Art the world has come to know.