The Italian Taekwondo Federation (FITA) has been credited with performing a “small miracle” after teaming up with the Saint Pius X Institute of Vatican City to organise a course for students. 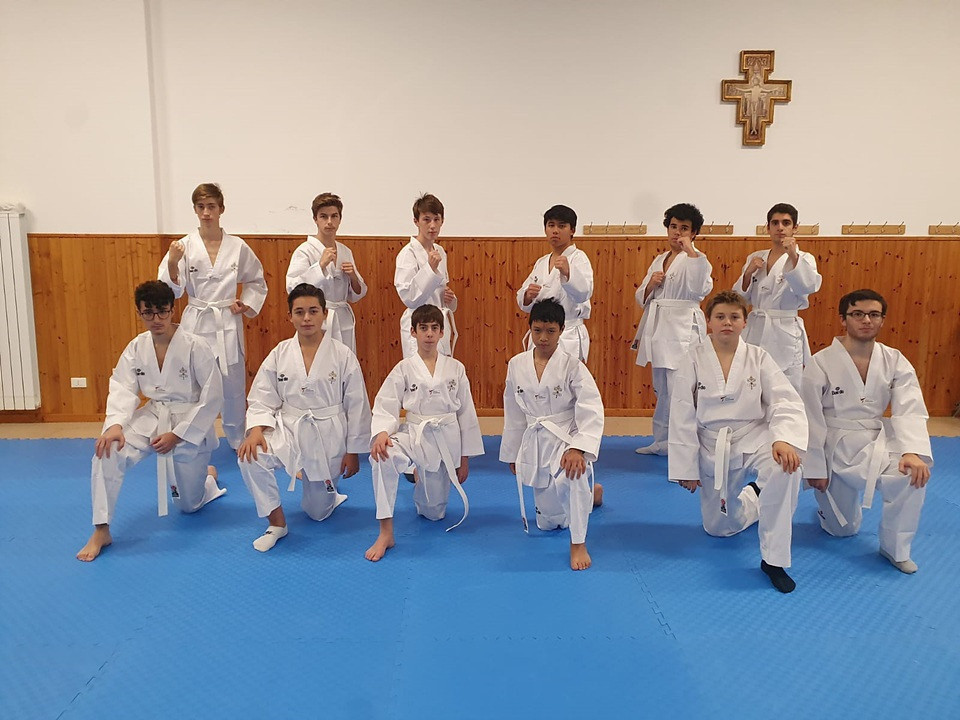 Since last October, 20 boys aged between 13 and 17 years have been practicing taekwondo three times a week as part of their curriculum.

Olympian and European champion Leonardo Basile was appointed by FITA to coach the students.

It is believed to be the first time such a course has been held in the seminary.

Mos Melchor Sanchez, the Vatican’s head of culture and sport, said: “Dear FITA President, this is a small miracle in the time of the pandemic.

“Thanks to you and FITA and our dear World Taekwondo President Chungwon Choue.”

World Taekwondo said it had developed a close relationship with the Vatican in recent years through the shared commitment to promoting peace.

Choue added: “A taekwondo association will be established in the Vatican someday and join as a member of World Taekwondo.”

In 2017, Choue awarded Pope Francis an honorary 10th-dan black belt during a meeting in St Peter’s Square in Vatican City.

Choue was accompanied by the FITA President Angelo Cito.

A year later, the World Taekwondo demonstration team performed in the presence of Pope Francis in Vatican City, which was aimed to send out a message of peace through taekwondo.