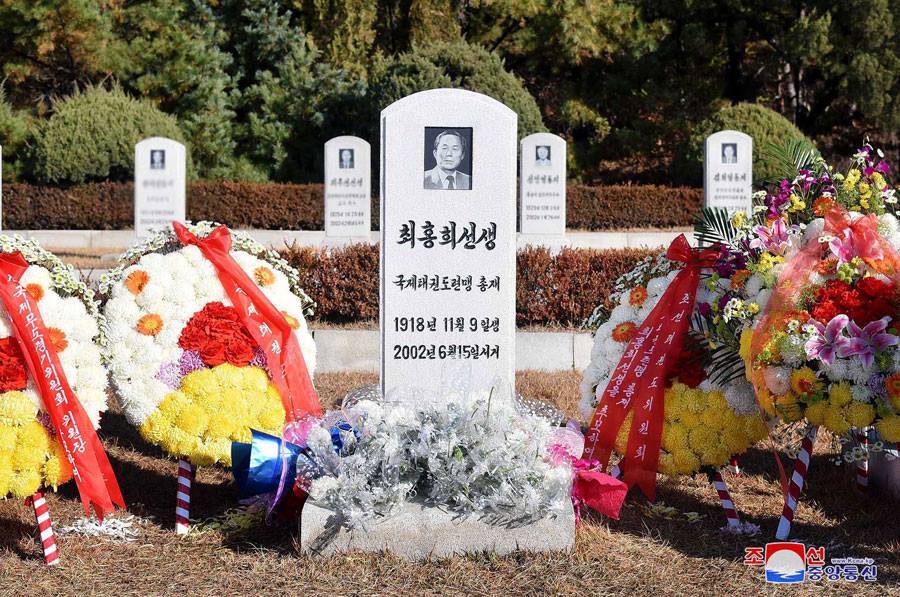 June 15, 2002 Choi Hong Hi/Date of death – marks the 18th anniversary of General Choi’s passing. Thank you for giving us Taekwon-Do.

We thank him for his legacy which we continue to follow today.

His teachings have been passed down to countless numbers of dedicated, selfless instructors who have promoted Taekwondo around the world.  Traditional Taekwondo teaches respect, inner strength, leadership it has so much to offer our young students of today.

General Choi stated in 1972 that he was “pleased that different races and creeds were coming together to train. He wanted taekwondo to be a bridge of understanding where all students, no matter what their language or color was they could come together internationally, form friendships and train together. “ 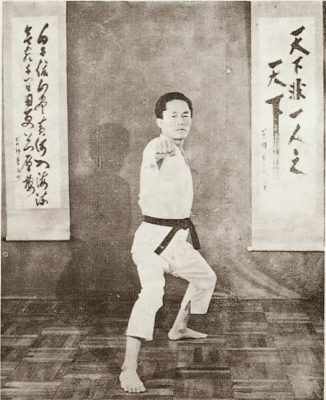 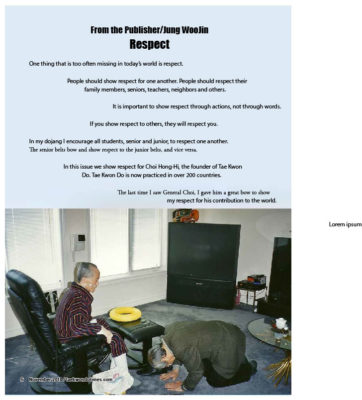 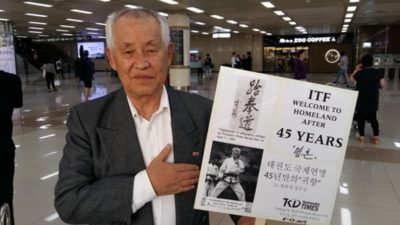