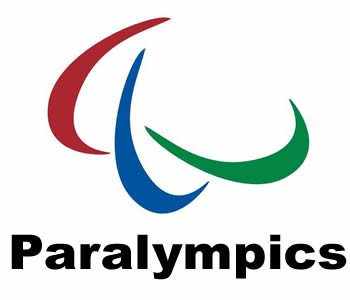 Para athletes around the world are getting creative with their workouts to stay on course for Tokyo 2020, which has been postponed to next year due to the coronavirus pandemic.

With most confined to home, the World Taekwondo has come up with a unique initiative to ensure that their fighters remain fit, connected and motivated. They have launched a digital campaign #KickingItAtHome to show how fighters are coping with the global situation, and videos are being posted on World Para Taekwondo’s Facebook page.

“As taekwondo can be practiced pretty much anywhere with minimal equipment, (there is) no special support (needed) for training,” said World Taekwondo’s Para Taekwondo Director Olof Hansson. “(To prove the point), we started asking our athletes to share their training videos with us on social media.”

The response has been overwhelmingly positive.

The first video of the #KickingItAtHome campaign came from Spain’s world and European champion Alejandro Vidal Alvarez. His post reached over 50,000 people in less than four days.

Quarantine can’t keep Para taekwondo legend down! Despite an ankle injury, Ukraine’s six-time world champion Vika Marchuk shows just why she’ll be tough to beat in Tokyo (this or any other year).

Well this, and the beatdown she delivered at last year’s European championship, where she set a record for most points in a match with a 72-2 semifinal win on the way to her fifth European crown.