Hong Kong martial arts cinema: Jackie Chan on inventing his Drunken Master kung fu moves – ‘I held my breath when I was punching’ 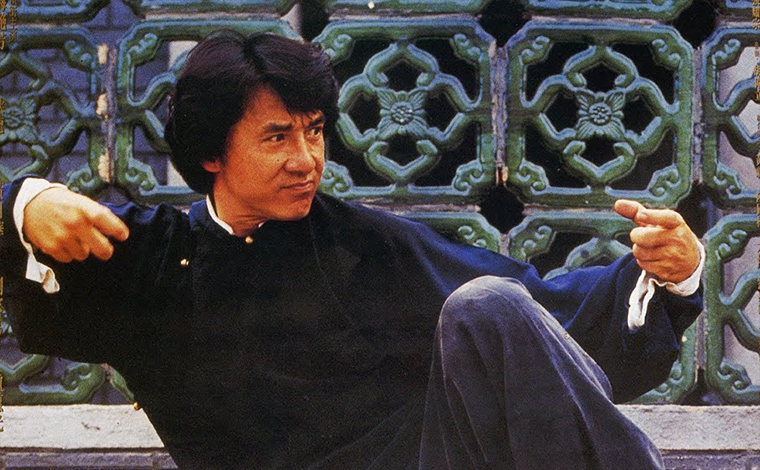 Jackie Chan in a still from Drunken Master
In this regular feature series on the best of Hong Kong martial arts cinema, we examine the legacy of classic films, re-evaluate the careers of its greatest stars, and revisit some of the lesser-known aspects of the beloved genre.

When it was released in 1978, Drunken Master started a new trend for kung fu comedies and made

Jackie Chan a star across all of Asia. The movie was the second collaboration between Chan and director Yuen Woo-ping, and expanded on the comedic aspects of their previous film, Snake in the Eagle’s Shadow (also 1978).

Chan portrayed Cantonese hero Wong Fei-hung as a naughty student who learns a style of kung fu that can only be performed while drinking. The film paired him with Yuen’s father Yuen Siu-tien, a veteran actor and martial arts instructor who had often appeared in the classic Wong Fei-hung films featuring Kwan Tak-hing.

Before these two films, Chan had been directed by Lo Wei (the director of Bruce Lee’s The Big Boss and

Fist of Fury), who had been trying to turn him into a clone of Lee. Drunken Master established the cheeky image that stuck with Chan for most of his career.

Drunken kung fu does really exist – moves using lurching movements and falling have been incorporated into Shaolin kung fu, for instance – although it is not a style in its own right, and does not actually involve alcohol. But the drunken kung fu in Drunken Master was invented by Chan and Yuen.

In a 1998 interview, Chan told this writer how Drunken Master came about. 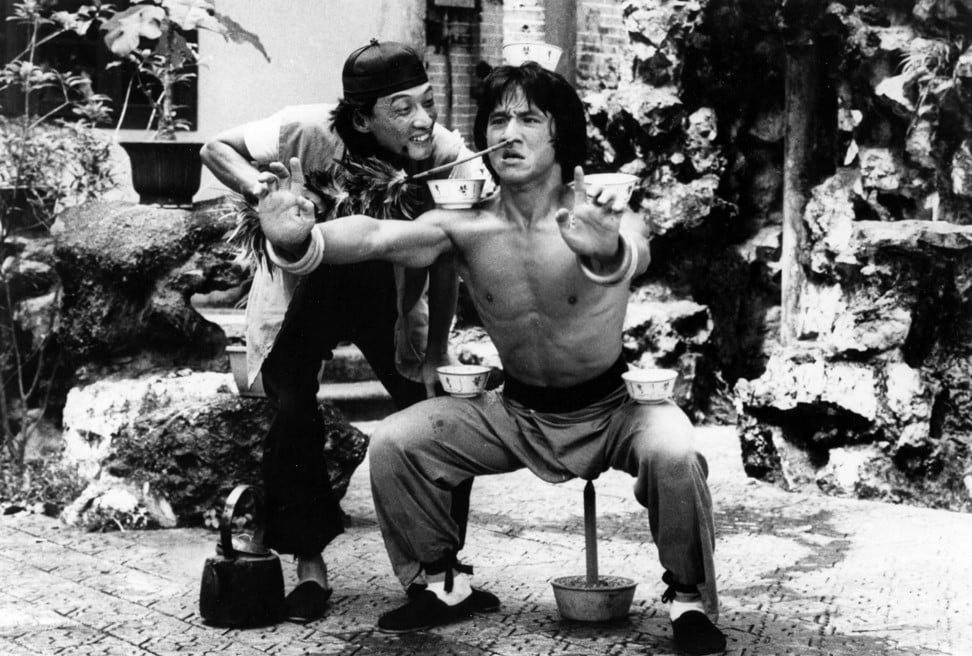 What prompted your move into comedy kung fu?

I was contracted to Lo Wei, but he wanted to turn me into another

Bruce Lee. I had a different style to Bruce, my own style, so that wasn’t working, and I was looking to make a change.
Lo Wei lent me out to Ng See-yuen’s Seasonal Films to make a film with Yuen Woo-ping, and I suggested that we make a comedy. We all agreed that we should do something different. When Snake in the Eagle’s Shadow came out, it was a big success.

You’d never done comedy before – how did you deal with the comedy elements?

The script helped me a lot. Also, Yuen Woo-ping and me were the same age, so it was different to working with an old director, as I could offer suggestions. We communicated well – it was not like talking to Lo Wei, who would just tell me what to do and not allow me to talk.

One day I held my breath for too long and fell over. I had to do it for more than one take, remember – the fighting scenes need 20 takes or 30 takesJackie Chan
Drunken Master was a massive success …

It was an even bigger success than Snake in the Eagle’s Shadow because we knew what the audience would like. They liked the combination of me and Yuen Siu-tien, so we did it again.

Audiences also liked the way I portrayed Wong Fei-hung as a disrespectful student. My personality is not like that of Wong Fei-hung [as portrayed in the films starring Kwan Tak-hing], so I didn’t want to do him the way he had been done before. 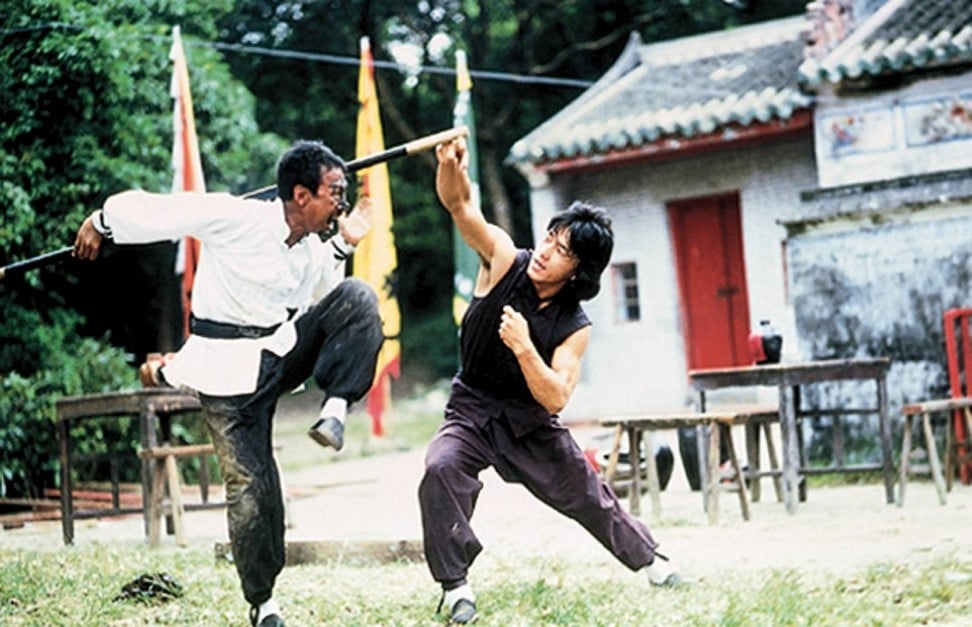 Drunken kung fu is real, but I heard you invented your own version for the film.

Yes, that’s right. When everyone was sleeping after shooting, I would go home and try things out in front of the mirror. I just did drunken things, and thought about how I could make use of them. I kept thinking, how can I fight properly and look like I am drunk? It is difficult to do that.

What solution did you come up with?

I held my breath when I was punching – that made me feel very dizzy, like I was drunk. I did it over and over. If you do that, it looks like you are fighting when you are drunk. That was tough to do, and I did it every day for three months.

One day I held my breath for too long and fell over. I had to do it for more than one take, remember – the fighting scenes need 20 takes or 30 takes.