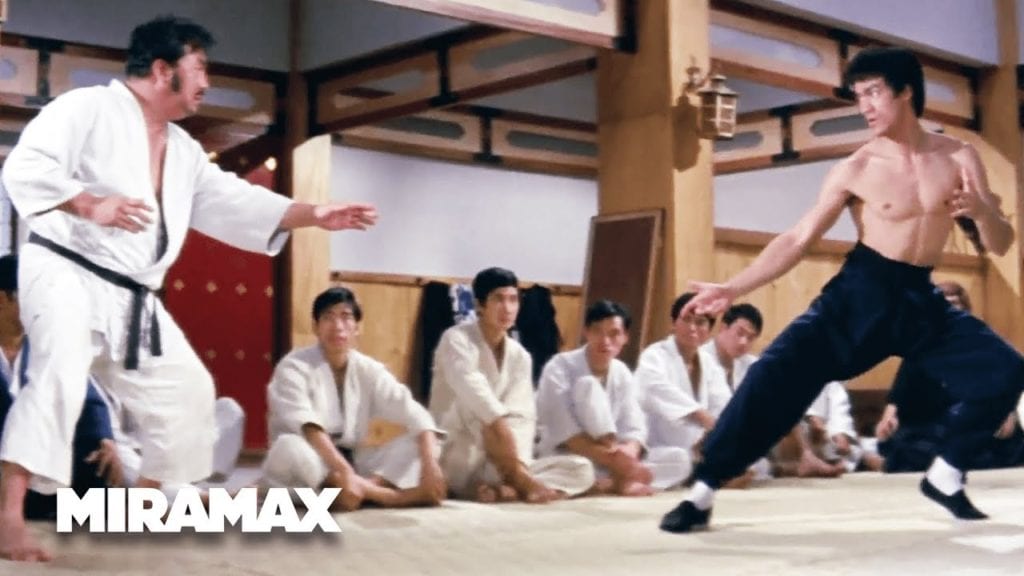 Bruce Lee in a still from Fist of Fury (1972). Lee was not known for his love of karate or of Hong Kong film directors.

In this regular feature series on the best of Hong Kong martial arts cinema, we examine the legacy of classic films, re-evaluate the careers of its greatest stars, and revisit some of the lesser-known aspects of the beloved genre.

Although Bruce Lee’s personal philosophy emphasized humility, he was adept at promoting himself, his films, and kung fu – especially if it gave him a chance to criticize karate, which was then the most well-known martial arts form in the West.

Below is a selection of Lee’s notable quotes, sourced from John Little’s book Words of the Dragon and other interviews.

“Kung Fu was used by Taoist priests and Chinese monks as a philosophy or way of thinking, in which the idea of giving with adversity, to bend slightly and then spring up stronger than before, [is] practiced. Kung fu is not preoccupied with breaking bricks and smashing boards, such as karate. We’re more concerned with having it affect our whole way of thinking and behaving.” Seattle Times, early 1960s. 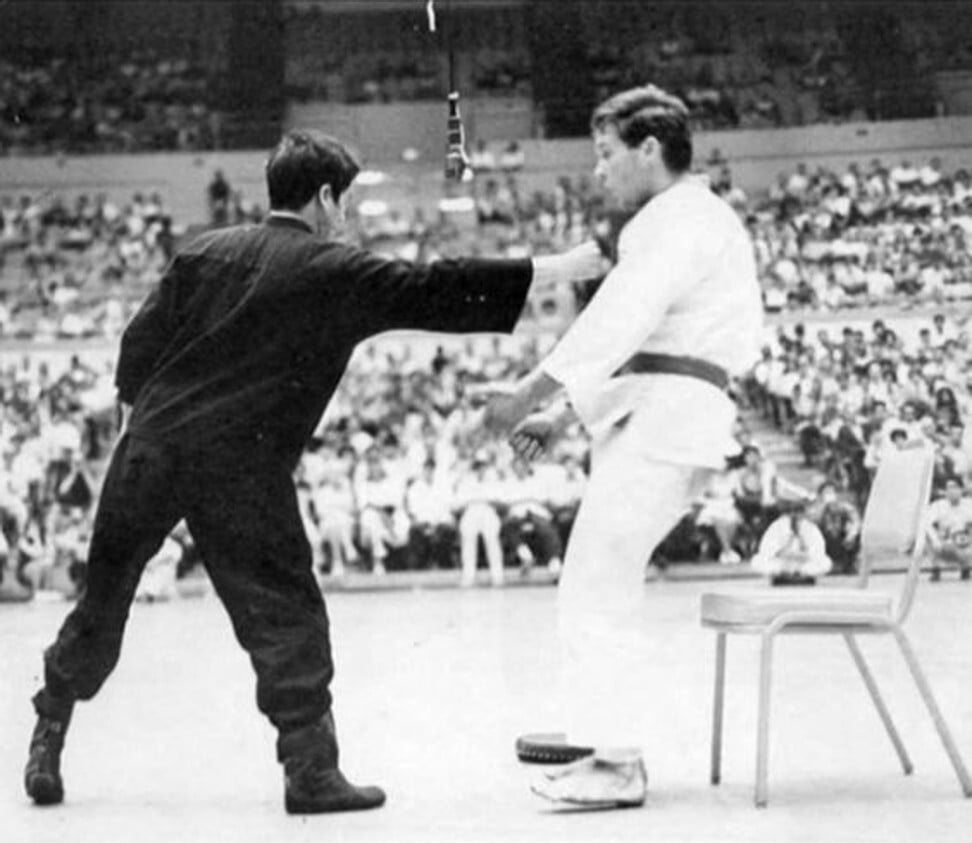 “It’s not like karate, where they grunt and yip and, and where they miss, and chop the table in two with their hand. Kung fu is simplicity.” Newspaper interview, 1966. To prove his point, Lee defeats an entire karate school in his second martial arts film, 1972’s Fist of Fury.

“I’d probably break my hand and foot.” Lee in a television interview in 1971, replying to the question, Could you break five or six pieces of wood with your hand or your foot?

“I say that if you want to do something beautiful, do modern dancing. What good would it do a boxer to learn to meditate? He’s a fighter, not a monk. It’s all too ritualistic, what with all that bowing and posturing.

“That sort of oriental self-defense is like swimming on land. You can learn all the swimming strokes, but if you’re never in the water, it’s nonsense.

“These guys never fight. They all want to break three-inch boards or two bricks or something. Why? That doesn’t make them fighters.” A not-so-veiled attack on karate in The St Paul Dispatch, 1968.

“What I am trying to do is start a whole trend of martial arts films in the US. To me, they are much more interesting than the gunslinging sagas of the West. In the Westerns, you are dealing solely with guns. Here we deal with everything. It is an expression of the human body.” The Hong Kong Star, 1971.

Around this time, Lee had an idea for a US television show called The Warrior, which featured a kung fu master in the Old West. The project did not get off the ground, but a similar series, called Kung Fu, was made with David Carradine as the kung fu master, and aired in 1972. It’s rumoured that the producers of Kung Fu stole Lee’s idea.

“What I long for is to make a real good movie. But, unfortunately, few local producers can live up to my expectations. In fact, I would be happy to sit down for a long talk with anyone who takes filming seriously. I would be quite satisfied if it is just talk.” The China Mail, 1972.

After a negative experience with veteran director Lo Wei on The Big Boss, Lee did not regard local directors highly. He choreographed his own fight scenes in Fist of Fury, and directed his third martial arts film, Way of the Dragon. 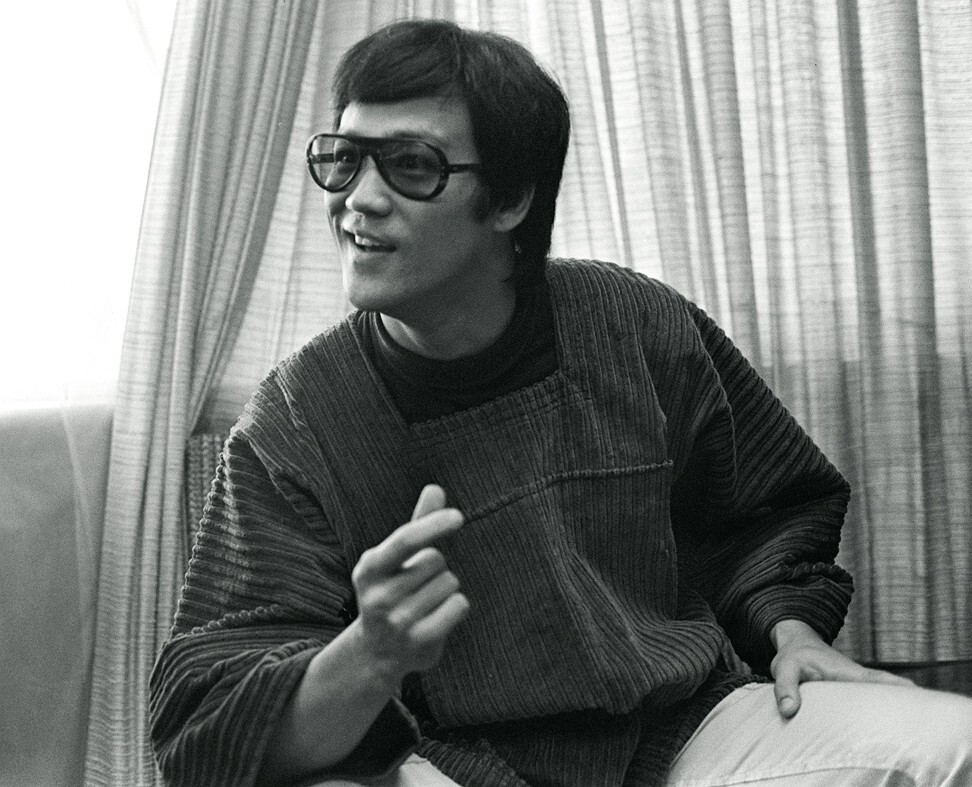