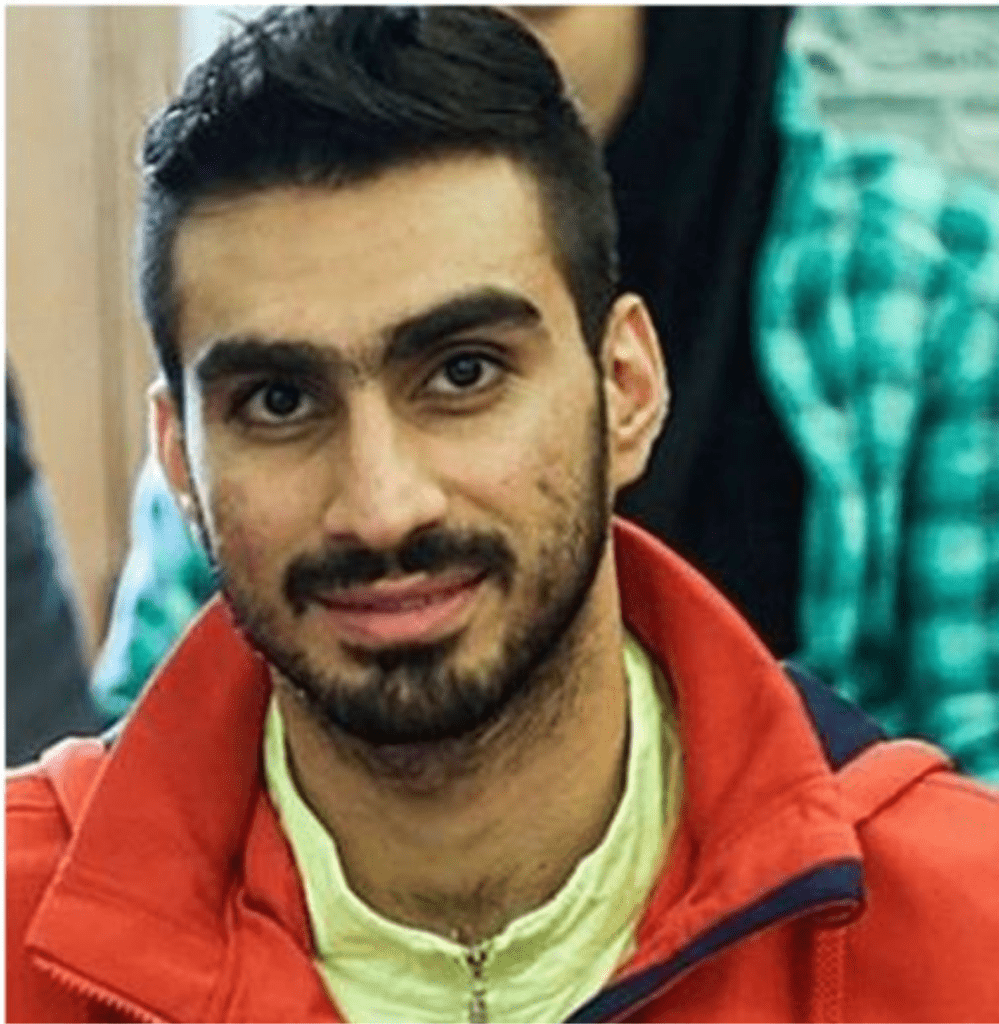 What started as a trickle one year ago is turning into a serious issue for the Iran’s sports and its hopes for the next Olympic games.

Several internationally competitive athletes have defected since last September and will play for other countries, including Canada, Germany and even Mongolia.

None of these defections shocked Iranians as much as the announcement of a former member of Iran’s Taekwondo national team, Farzad Zolqadri (Zolghadri) who disclosed that he has been naturalized in Bulgaria and would represent his new country in world events.

Once a captain of Iran’s junior taekwondo national team, Zolqadri will compete for Bulgaria on February 18 in an international tournament in Sweden.

Zolqadri’s defection is unprecedented since he is the son of an influential figure in the Islamic Republic Taekwondo Federation.

Farzad’s father, Gholam Reza Zolqadri, has been an outspoken critic of Iranian athletes defecting and seeking asylum in another country.

Dismissing the asylum seekers as traitors, Zolqadri senior said four years ago, “Those who take refuge in other countries are after showing off, placing themselves at the center stage, pocketing foreigners’ money, and disowning their national flag.”

Zolqadri has not yet reacted to his son’s defection.

One major reason for these defections is a policy by the Islamic republic not to allow athletes to compete against Israelis. The policy is not based on any official law or government decision, but it is regularly enforced.

Judo superstar and gold medalist, Saeid Mollaei, decided to defect in August and since has decided to compete for Mongolia.

Mollaei complained that Iranian authorities instructed him to withdraw from Judo’s World Championships to avoid fighting against an Israeli athlete.

He lost a match in apparent indifference, not to face an Israeli judoka. The International Judo Federation suspended Iran from international competitions in September.