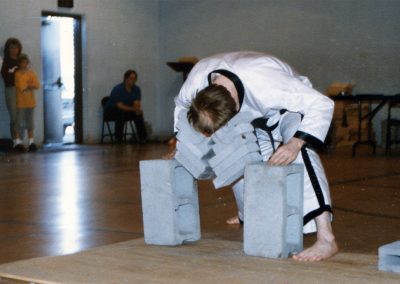 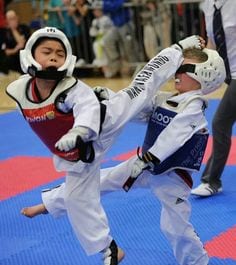 Scientists at Trinity College Dublin have announced a significant advance in our understanding of mild head trauma (concussive brain injury) and how it may be managed and treated in the future. It seems that repetitive impacts — as opposed to single events — cause the all-important damage to blood vessels in the brain.

Mild head trauma has come to the fore in recent years as being associated with collision and combat sports. However, it is also a very common injury in children and young adults and represents a significant challenge to physicians due to the lack of any robust biomarkers or objective imaging approaches to manage the injury.

“This was a hypothesis-driven project whereby we challenged the hypothesis that repetitive head trauma would induce damage to small blood vessels in the brain that we would then be able to image with a novel form of MRI-based brain scans,” said Dr Matthew Campbell, Assistant Professor at Trinity.

The study, which was undertaken by the Trinity-led Concussion Research Interest Group (CRIG) used both sensor-enabled mouthguard technology developed by the group of Professor David Camarillo at Stanford University and dynamic contrast-enhanced MRI to confirm the number and severity of head impacts that would lead to the appearance of “leaky” blood vessels within the brain. 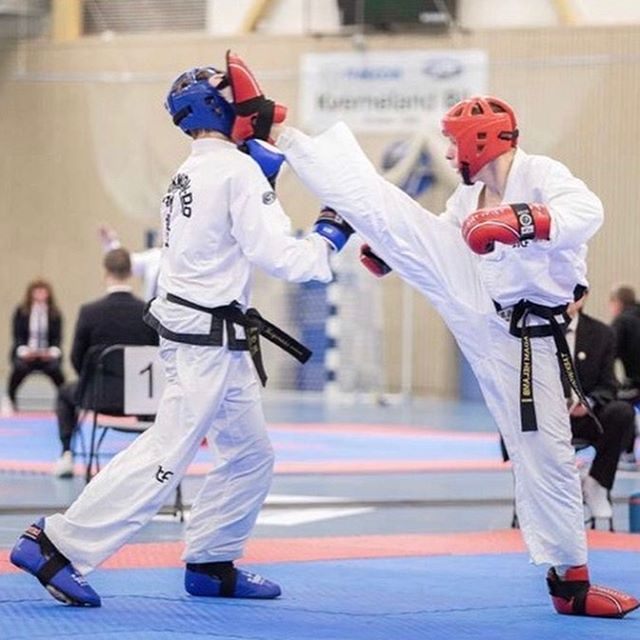 Participants of combat and collision sports such as mixed martial arts (MMA) and rugby took part in the clinical research study, which took four years to complete and is part of a wider longitudinal study, which is still ongoing.

While it is clear that concussive brain injuries cause clinical symptoms such as dizziness, nausea and confusion, these symptoms all occur independent of any adverse findings on CT or MRI scans, and/or without the presence of any clear blood-based biomarkers. Therefore, the clinical management of concussive brain injuries is challenging and needs new technologies to assist in diagnosis and rehabilitation.

Dr Colin Doherty, Consultant Neurologist at St James’s Hospital and clinical lead on the study, added: “Our findings, for the first time, suggest that repetitive head trauma can lead to an MRI signal that we can definitively link to the number and severity of impacts to the head. It appears that the repetitive nature of these impacts as opposed to single events are causing damage to the capillaries of the brain.”

The study reports that repetitive impacts to the head, not necessarily just concussions, are likely able to induce changes to the micro-vessels of the brain. It is these changes that are then readily visible when using a novel form of MRI-based imaging. 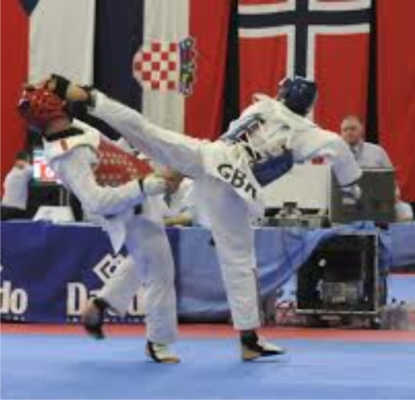 While the study was based on a selected group of MMA fighters and rugby players, the findings could eventually pave the way for more robust and objective return-to-play guidelines and improved player safety in the longer term.

“This study has highlighted the critical importance of continued efforts to study the underlying effects of concussive brain injuries in all sports. It is imperative that the governing bodies take note of these findings and work together to protect athletes now and in the future,” added co-author Professor Mick Molloy, former Chief Medical Officer of World Rugby.

While the study did not look at Taekwondo competitors specifically, it still is relevant to both amateur and professional martial arts sparring competitors of all ages.

Story Source:Materials provided by Trinity College Dublin. Note: Content may be edited for style and length.