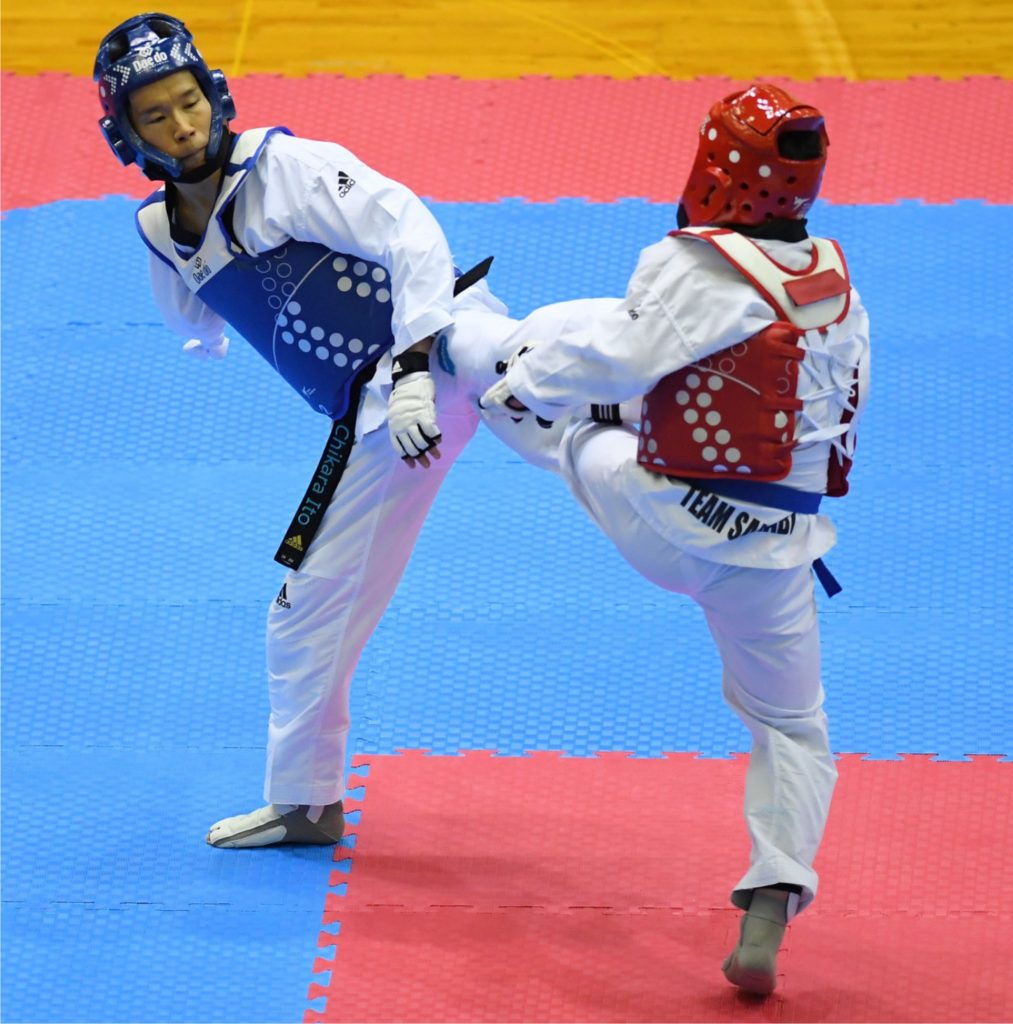 World Taekwondo has reaffirmed the qualification procedure for the sport’s Paralympic debut in Tokyo next year. The governing body said they had received “many calls and requests” for confirmation of quota places after the November world rankings were published. Last month’s European Para Taekwondo Open Championships in Bari in Italy was the last official ranking tournament for Tokyo 2020, but it is the January rankings which will decide the Paralympic qualifiers. This is because there is still room for “deductions” between now and then, World Taekwondo said. They will write to countries on January 6 to confirm the allocation of slots. The top four athletes in all of the K44 weight categories will earn a quota space for their country, as well as the top two in the K43 events. Quotas have also already been allocated through continental qualification tournaments, while host nation Japan have been awarded three athletes.
Eligible athletes could also be invited by World Taekwondo and the International Paralympic Committee through the Bipartite Commission. The qualification period for Tokyo 2020 opened on January 1, 2018. Taekwondo will make its Paralympic debut alongside badminton.