EMT Stabbed While Responding to Call 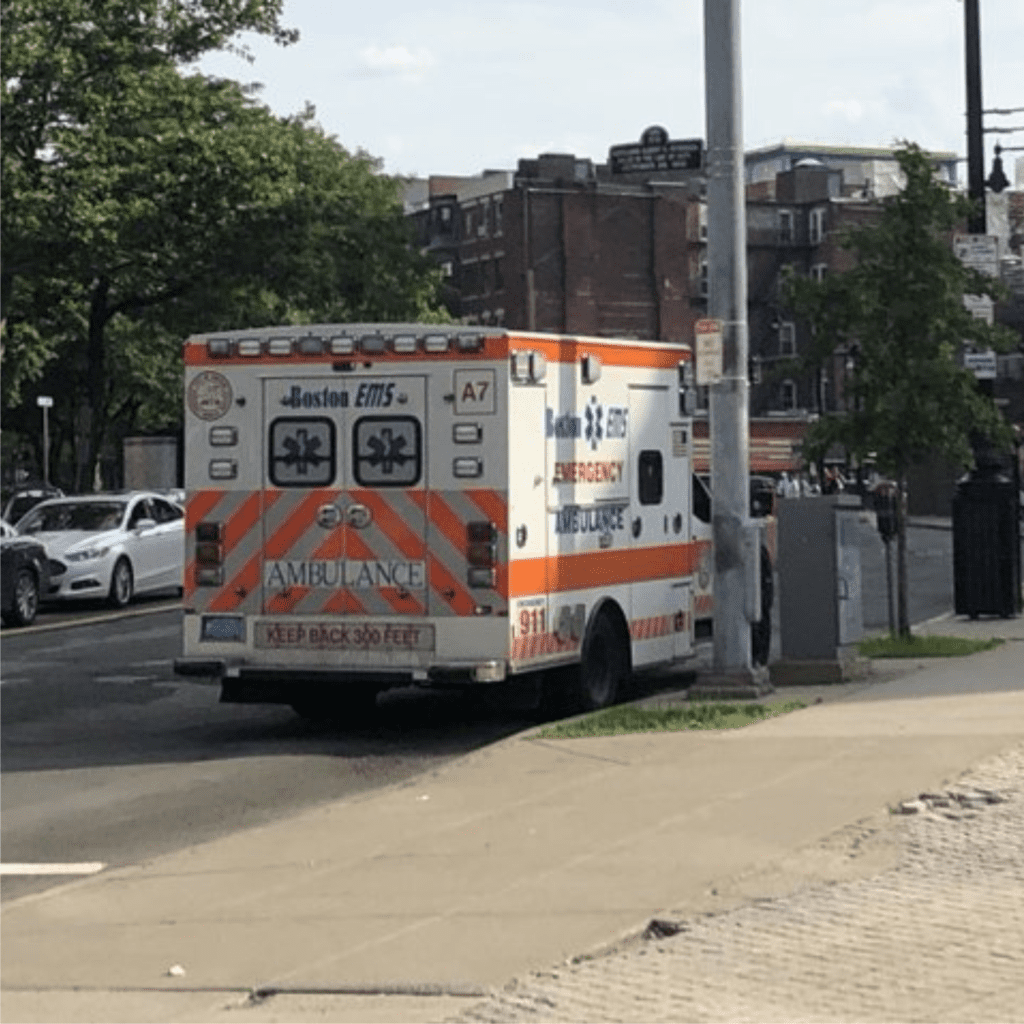 Racing to a scene in an ambulance to help someone can be a dangerous job.
One month after a Boston emergency medical technician was stabbed multiple times by a patient, their fellow EMTs and paramedics are getting self-defense training at the union office.Two recent EMT attacks last month prompted the EMS division of the Boston Patrolmen’s Association to hire Shawn Marando to teach a unique form of self-defense.
Marando, a Boston Police officer adapted portions of the Korean Martial art, Hapkido in a way that could be used by police, and first responders and began calling it ‘Copkido.’ It’s adapted specifically for police and first responders. ‘Copkido’ is designed to teach techniques such as breakaways to get away cleanly from someone you’d be able to strike. A 31-year-old woman is accused of stabbing and seriously wounding a female EMT near a Boston courthouse on Wednesday. Julie Tejeda, of East Boston, has been charged with assault with intent to murder, assault and battery with a dangerous weapon, and assault and battery on a public employee. The stabbing occurred late Wednesday afternoon inside an ambulance, while a Boston EMT was treating Tejeda, who was being transported as a patient to an area hospital, police said. The ambulance had responded to a call for an “emotionally disturbed person” in East Boston and was transporting Tejeda to MGH when she allegedly began stabbing one the EMTs. Investigators say the second EMT put the vehicle in park, and tried to intervene when Tejeda sprayed him with mace. That EMT was treated and released, the BPHC said. “Every day they go out and they help people they go out they save lives. They do not deserve to be attacked,” said Boston Police Commissioner William Gross during a press conference on Wednesday. Gross said what the two EMTs faced on the job is proof that there is no such thing as a routine call for first responders.