Taekwondo Officials Call for Board to Resign 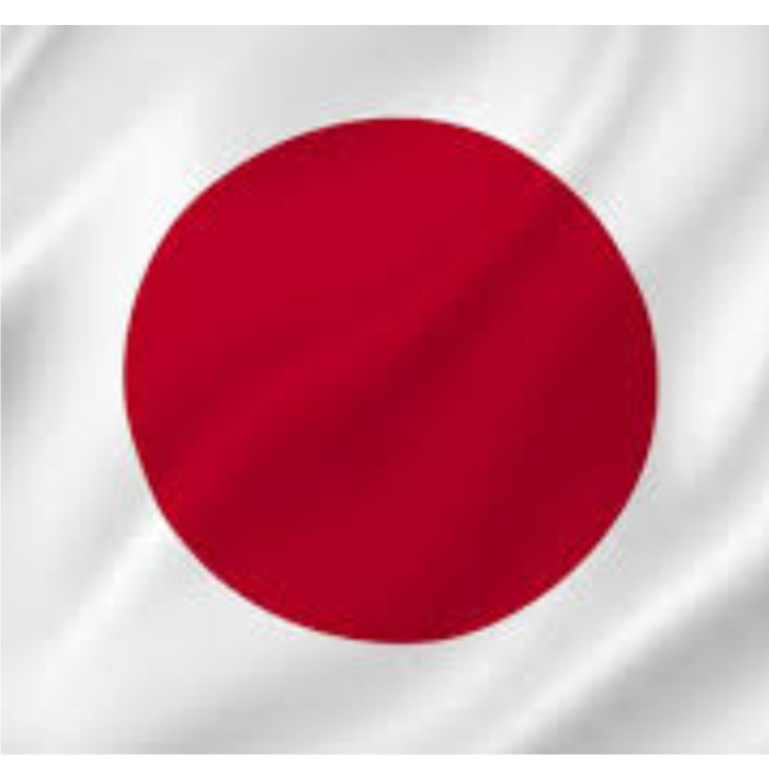 The All Japan Taekwondo Association has decided to call for the mass resignation of its entire board of directors, including President Noboru Kanehara, amid an ongoing dispute with athletes over training policies. The decision was made at an board meeting in Tokyo, where it was also determined that a panel of outside experts will examine the AJTA’s operations and recommend new directors. While it is possible that Kanehara and other directors may be reappointed, Masaki Sakaida, a lawyer heading the panel, said the committee will take a “neutral and fair position” as it began conducting interviews with AJTA members. “I have stated from the outset that I would not accept (leading the panel) if reappointment of the president is already assumed,” Sakaida said. Japan’s taekwondo world has been rocked by turmoil since many of the country’s competitors began to question the AJTA’s developmental policies and staged a boycott of a training camp in September. Kanehara, who will step down once a new president is elected, praised the decision as “extremely good judgment for the future of the taekwondo association.” The panel, which includes retired judo world champion Kaori Yamaguchi, will also hear from athletes and plans to finish its investigation within a month before making recommendations for new directors. Olympic taekwondo bronze medalist and AJTA Vice President Yoriko Okamoto, who had previously called for Kanehara’s resignation, said she hoped the new organization would be “accepted by everyone.” 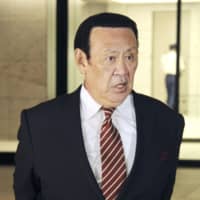