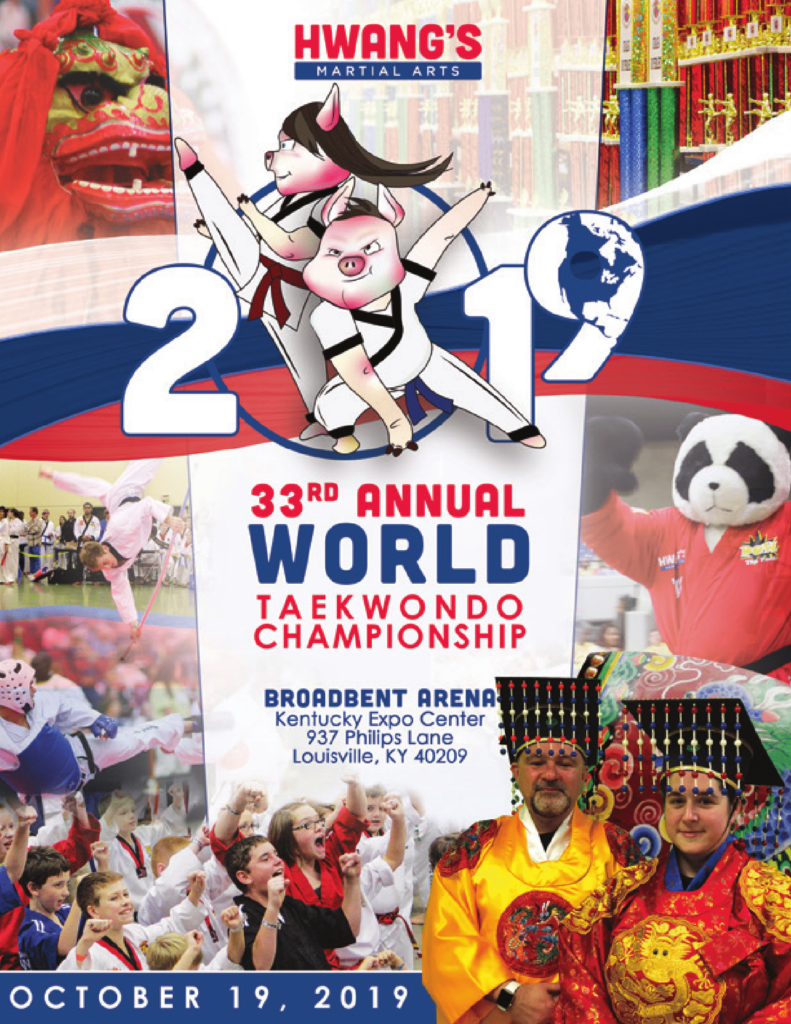 In the 33rd year for the event. Martial artists of all ages from around the world got a chance to show off their skills during Hwang’s Martial Arts World Taekwondo Championship at the Kentucky Exposition Center. The event showcased students between the ages of 3 and 73 displaying their speed, skill, and ability in events like board breaking and sparring. A number of teams from across the world visited the city to participate, including teams from Bermuda, Peru, and South Korea. The top teams competed for trophies and medals. Schools also got a chance to participate in team demonstration for the chance to win a grand prize of $2,000. 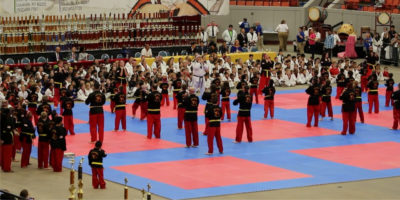