ATA Moving Its Convention to Phoenix 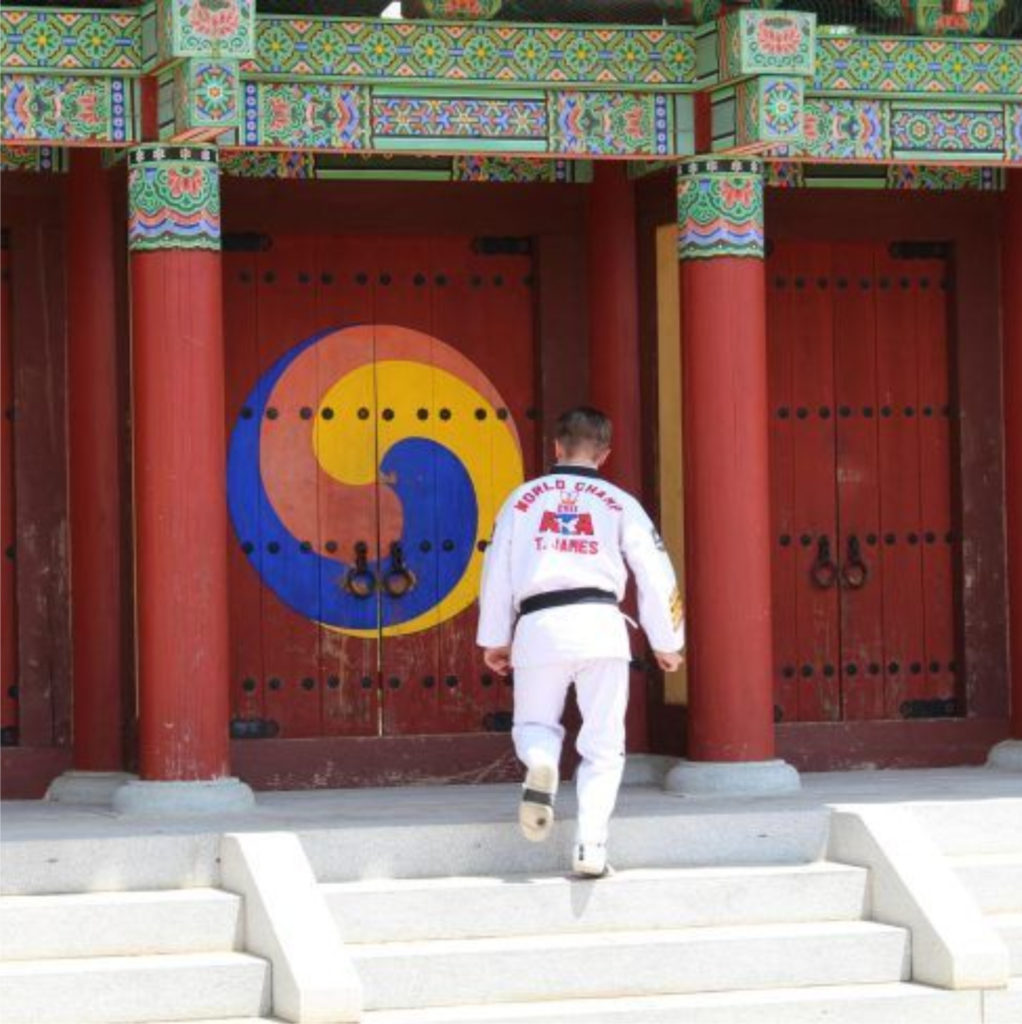 The American Taekwondo Association’s annual World Expo – will be moving from Little Rock to Phoenix in 2021. The Little Rock Convention and Visitors Bureau reported on Friday (Oct. 25) that the ATA International tournaments would move to Phoenix in two years. In the meantime ATA officials will still bring the 2021 Fall National Tournament to Little Rock. ATA, which was originally founded as ATA Martial Arts in 1969 by Eternal Grand Master H.U. Lee, has been internationally headquartered in Little Rock since 1977. “We’ve been blessed to have ATA’s largest annual event take place in Little Rock since 1978. The partnership between ATA, the City of Little Rock and the Little Rock Convention Bureau has been tremendously positive. ATA is a true asset to this community,” said Gretchen Hall, President & CEO of the Bureau. “For their 50th Anniversary in 2019, ATA used every inch of Little Rock site’s available space, expanding from the Statehouse Convention Center into Robinson Center. While it’s bittersweet to see the World Expo go, we are happy to say the organization will continue to be headquartered in Little Rock where they host additional national and international physical and business training seminars each year. We look forward to bringing the World Expo back to Little Rock when we’re able to expand our meeting and convention facilities in the future.”

According to tourism officials and the ATA, the World Expo now welcomes over 20,000 people annually comprised of competitors and instructors along with their families and friends from across the globe. The event has long been Little Rock’s largest annual convention event. The 2019 event generated a total estimated economic impact of almost $5 million, according to Destination International’s Event Impact Calculator. The World event has grown in participation and the number of competitions, thus creating a need for additional space. The 2020 World Expo event will be the last held in Little Rock.

Little Rock has been home to the ATA since 1977. In 2016, the organisation dedicated it’s new world headquarters just a few miles from Little Rock’s Statehouse Convention Center in downtown. “We simply need more space for the annual World Expo event,” said Neil Morton, CEO of ATA International. “Our goal is to continue to expand our international training seminars at our World Headquarters and, in 2021, ATA is negotiating to relocate its Fall National Tournament from Orlando to Little Rock. Our ties with Little Rock are strong and we will continue to call Arkansas’s capital city home.”