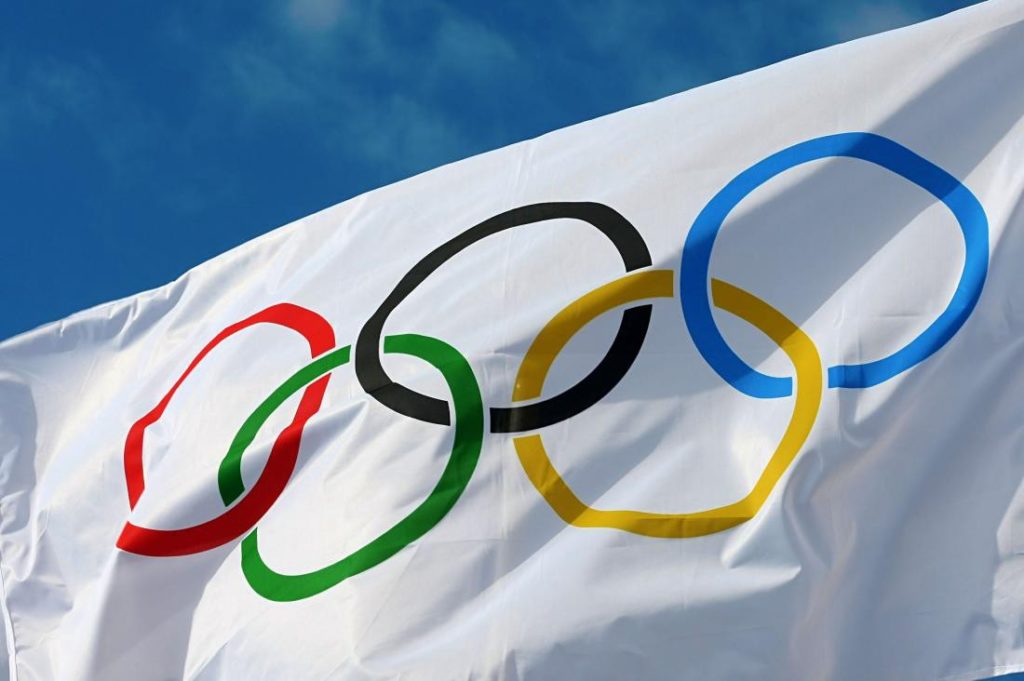 The U.S. Department of Justice is investigating several American Olympic sports organizations — including the U.S. Olympic and Paralympic Committee, USA Gymnastics, USA Swimming and USA Taekwondo — for their handling of allegations of sexual abuse committed by coaches and officials as well as for possible financial wrongdoing. In further developments, the attorneys general in California and Indiana also have opened investigations into Olympic sports organizations in those states, according to documents reviewed by The Washington Post and people with knowledge of the probes.

The investigations, first reported by the Wall Street Journal, date to at least last year, when the Nassar case prompted congressional inquiries into how Nassar was able to avoid justice for so long and also into the broader issue of sex abuse in Olympic sports. A grand jury convened in D.C., has in recent months elite swimmers, gymnasts and taekwondo athletes testify, according to these people, who spoke on the condition of anonymity because they were not authorized to discuss the matter. Federal authorities also requested documents from the USOPC and the U.S. Center for SafeSport, a nonprofit that opened in 2017 to investigate allegations of sexual abuse in Olympic sports. “Every instance related to potential or actual abuse of athletes warrants thorough investigation,” USOPC spokesman Mark Jones said. “We have cooperated with all government inquiries and will continue to do so.” A spokesman for the Center for SafeSport, in a statement, wrote: “While the issues being investigated likely predate the US Center for SafeSport, we understand the Department’s interest in the independent Center’s mission and how it addresses sexual misconduct . . . we are providing information when it’s requested.” emails from April reviewed by The Post. Among the former USA Swimming coaches the California Attorney General’s Office has asked about, according to the emails, was Sean Hutchison, a coach accused of sexual abuse last year by former Olympic swimmer Ariana Kukors. Hutchison has denied these allegations and said he had a consensual relationship with Kukors. Kukors has sued USA Swimming over her alleged abuse. USA Swimming spokeswoman deferred questions about this investigation to the California Attorney General’s Office.

USA Taekwondo — like many Olympic sports organizations, headquartered in Colorado — has been accused by former elite female athletes in lawsuits of ignoring allegations of abuse made against brothers Jean and Steven Lopez. Jean Lopez, a former USA Taekwondo coach, and Steven Lopez, a two-time Olympic champion in the sport, has denied the allegations, they have not resulted in any criminal charges. “While we are limited in what we can say while legal proceedings move forward, we want to state clearly that above all else, our top priority at USA Taekwondo is the safety of our athletes,” Steve McNally, executive director for USA Taekwondo, wrote in a statement. “We believe that abusive or predatory behavior has no place in our sport.” The news of several seemingly overlapping federal and state investigations — one person who has spoken with investigators termed it “a feeding frenzy” — was greeted with celebration by lawyers for abuse victims. “The US Olympic Committee, USA Gymnastics, the FBI, their senior executives and others who enabled Larry Nassar’s abuse of our Olympic athletes and hundreds of other young girls must be brought to justice,” said John Manly, attorney for hundreds of alleged Nassar victims. “I am convinced that this investigation only happened because of the courage of survivors, publicly revealing the pain and suffering caused by their abuse to Congress, in court and in the media.” Manly’s criticism of the FBI refers to that agency’s response to several complaints by elite gymnasts about Nassar touching them improperly starting in July 2015.