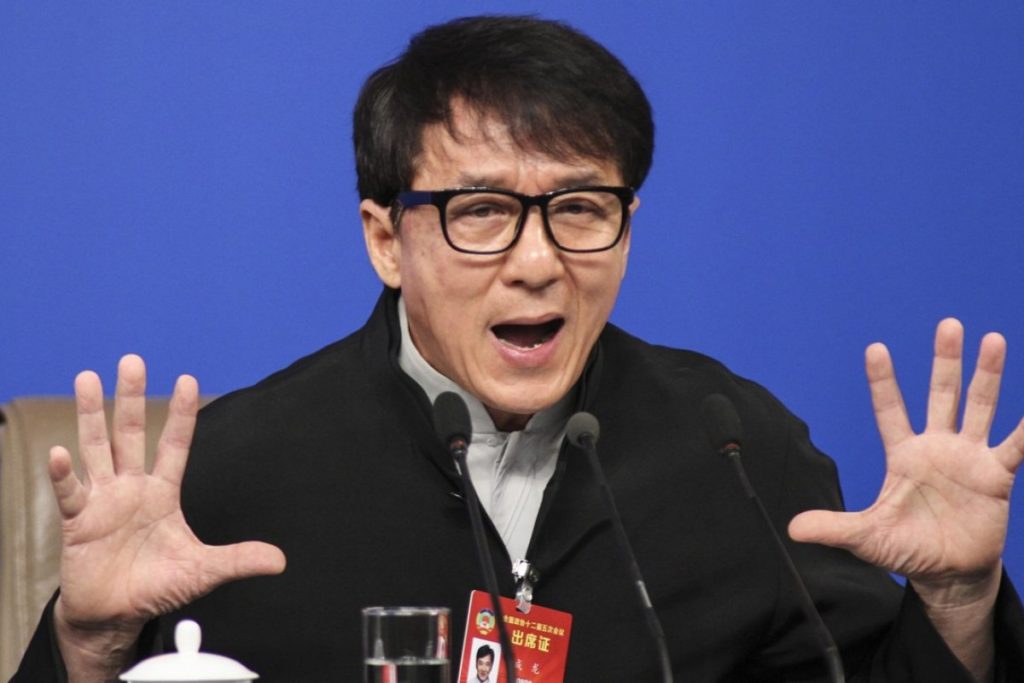 Jackie Chan reveals his troubled past life in his new book. Photo: Simon Song
Martial arts hero and screen superstar Jackie Chan has revealed his dark side in an explosive memoir that hits the shelves on December 4.

The star of The Foreigner and Rush Hour franchises opens up on his past in a tell-all book that talks in detail about a troubled past which included splurging on alcohol, gambling and sleeping with prostitutes.

He also reveals he was an abusive father, one time throwing his toddler son, Jaycee, across the room and fortunately into a sofa during a fight with his wife, Joan Lin Feng-jiao.

In the book Never Grow Up, the 64-year-old Hong Kong-born actor admits to being a “total jerk” blowing all his money when he was a stuntman in Hong Kong. 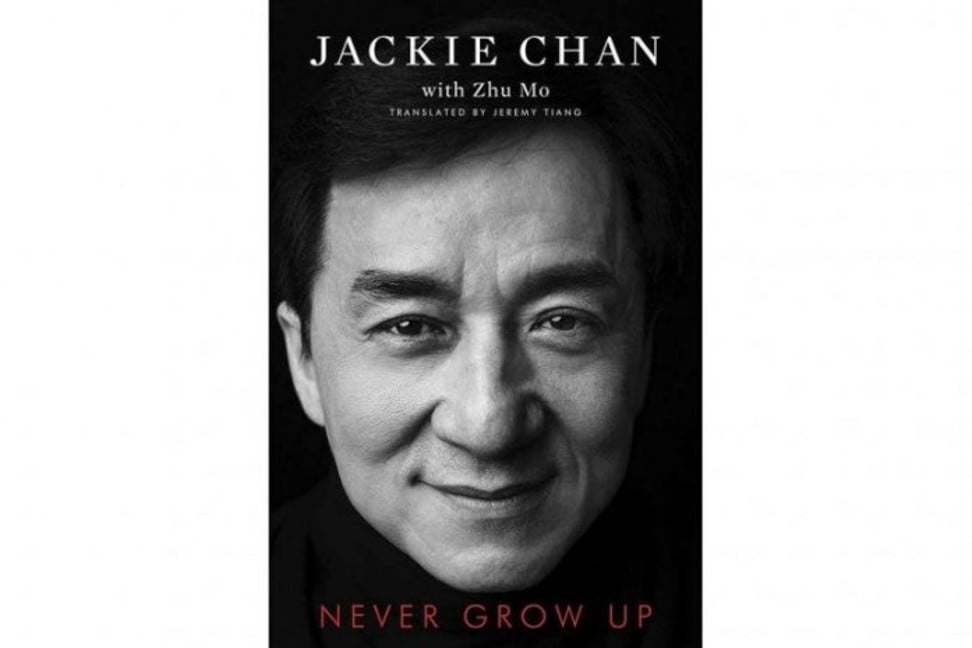 The book fails to mention Nothing at all.

Chan, who picked up a lifetime achievement Oscar in 2016, admits in his book he was a “bastard” and that he had vowed to change his ways, blaming his behaviour on his insecurities and his immaturity.

The book also revealed he drove drunk “all the time” and he admits to once crashing his Porsche and then his Mercedes-Benz on the same day.

He said he had struggled with life at first as a stuntman, not being able to read or write and having little education because he was too busy pulling pranks and picking fights “just for fun”.

His father sent him to boarding school at a young age where he was forced to learn martial arts.

When he started to become famous, he would spend his money on alcohol, gambling, prostitutes and other material things, saying he did that to “get back on the ones who looked down on me”. 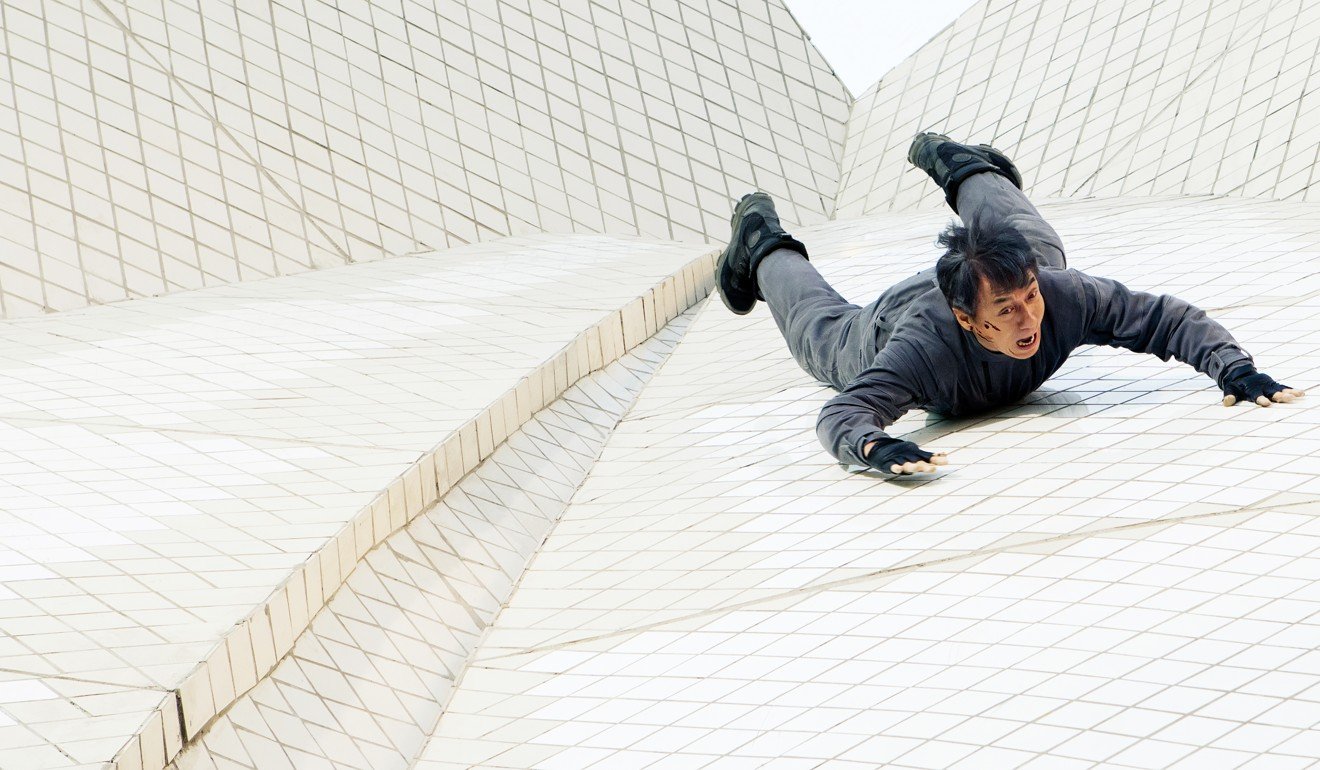 Jackie Chan says he was living on the edge in the past. Photo: Handout

“I started to carry large amounts of cash at all times. After you live in poverty, cash gives you a sense of security. I like having lots of people around me and every meal was with a big gang,” the Daily Mail quoted him as saying.

“Around 10 years ago I spent US$2 million in one year paying for other people’s meals. I gave out extravagant gifts too; watches, cars, custom-made leather jackets, cases of expensive wine.”

Chan also admits to cheating on his wife, Lin, and having an affair with Elaine Wu, the 1990 Miss Asia, who would become Etta’s mother.

Although his turbulent past life is no secret in Hong Kong, it’s the first time Chan has discussed it in so much detail.

Internet users on social media mostly applauded Chan’s honesty with one saying it was a “brave admission of a kung fu legend”. 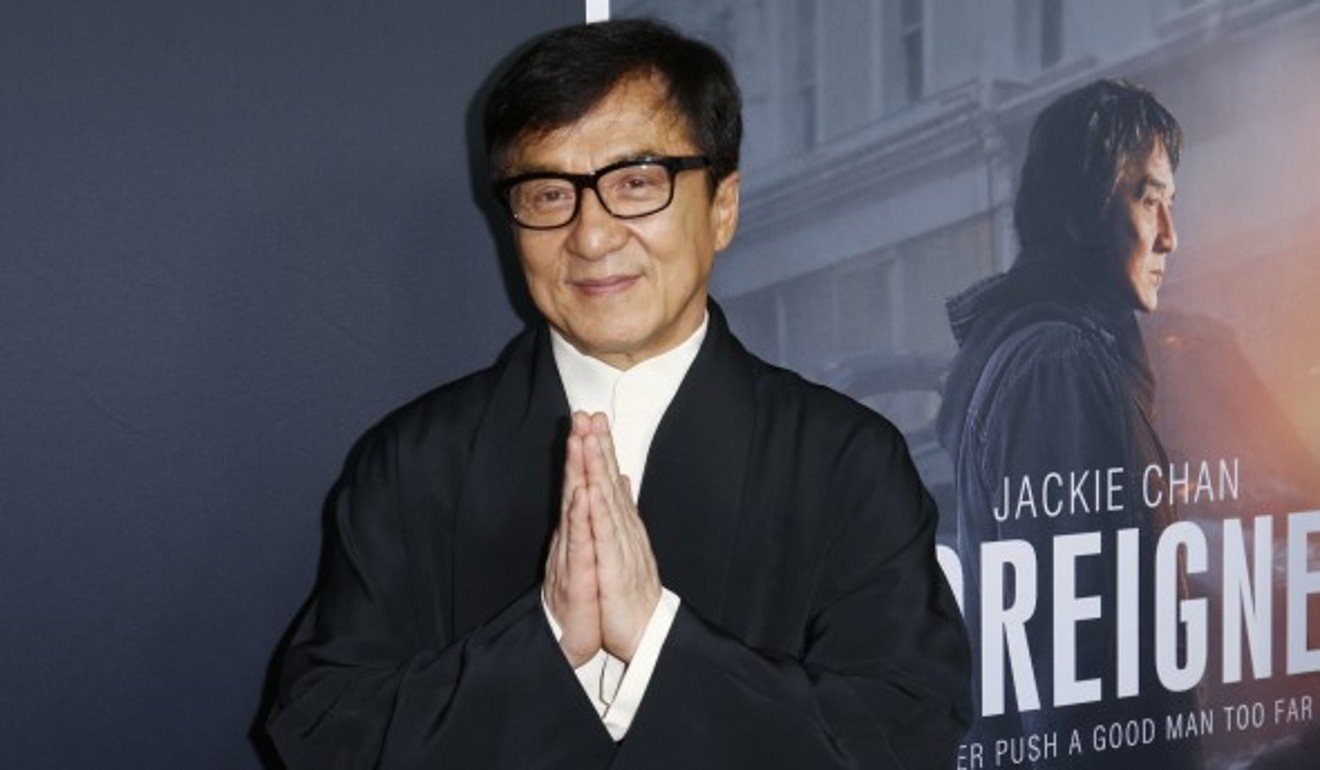 Jackie Chan admits to his wrongdoing in his new book. Photo: Handout

“Sometimes it’s more about being honest with ourselves. Just talking to a therapist or something about these kinds of things doesn’t make it as real as sharing these things publicly,” said Nick Soloff. “He’s taking ownership and responsibility for his past. You have to give him credit for that. Most people never do.”