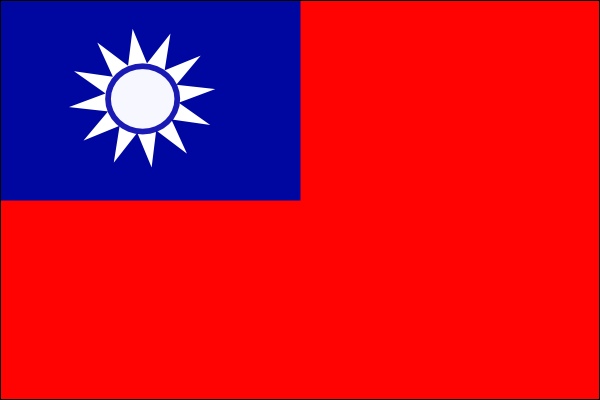 The Sports Administration is set to suspend funding for the Chinese Taipei Taekwondo Association (CTTA) for one year after an investigation found that the association’s senior management had misappropriated its funds. The agency launched an investigation into the association’s finances after receiving a complaint from a member of the board of supervisors that accused CTTA chairman Wu Liang-ping of illegally hiring his two sons as association employees. Chao also said that the association’s management often sought reimbursement using invoices stating vague reasons for the expenses. They also inflated amounts of the funding that the association raised itself, Chao said. The association’s board of directors has proposed that Wu be deposed. Wu’s two sons do not receive fixed monthly salaries from the association, but are directors of the international affairs division and international relations division. The investigation found that the two were put in charge of the three main international tournaments hosted by the association, for which they received financial compensation. Wu has contravened Article 36 of the National Sports Act, which states that sports associations cannot appoint as regular staff a spouse or relative within three degrees of kinship to the chairman or secretary-general. The association also infringed Article 39 of the act, which says that “sports association directors (chairmen), supervisors and secretary-generals shall abide by the principle of interest avoidance” and not take advantage of their authority. The association was also found to have contravened articles 30 and 34 of the act regarding the establishment of a financial audit and management system and implementation of an internal financial monitoring system. Although the association has kept documents on funding from the Sports Administration and the National Sports Training Center, invoices and receipts were missing regarding the use of finances that it had raised by itself, the agency said, adding that it is difficult to determine the exact amount that the association has spent and how it spent it. Examination of the association’s financial statements in 2017 and last year showed that while the association’s revenue and expenses last year were higher than those in 2017, its expenses exceeded revenue last year. Because of an increase in event and administrative costs, the agency said. The association was given a warning and was asked to address the issues within a designated period of time. The agency said it has stopped subsidizing the association for one year, but that would not include funding for athletes. Hung Chih-chang, head of the agency’s Competitive Athletics Division, said that the penalties handed down to the association would not affect the national taekwondo team competing at the Summer Olympics in Tokyo next year, adding that the agency would ensure that any personnel changes at the association would not disrupt athletes’ training. CTTA chairman Wu Liang-ping pictured on the right. 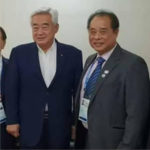