Why was General Choi Exiled from South Korea? The Truth Revealed. 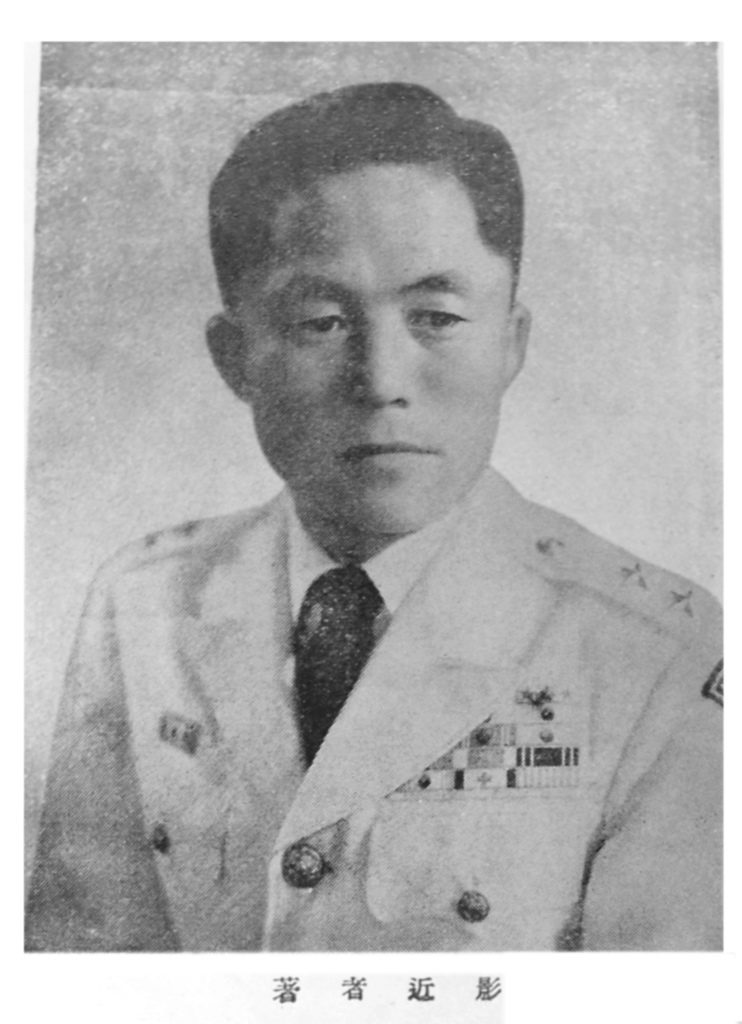 This is the second part of the story of General Choi’s Tae Kwon Do.  The first

part ended with his locating the ITF headquarters in Vienna, Austria, which

allowed him to disseminate his martial art around the world.

General Choi was a “founding member” (#44 of 110 candidates) of South Korea’s armed forces when he graduated from their first military academy in 1946. In 1962, a year after a military coup (the revolution of May 16, 1961) took place, Mr. Choi was assigned to Korea’s Diplomatic Foreign Service Corps and sent to Malaysia as the Korean ambassador to that southeast Asian country. His involvement and work with personally introducing Tae kwon Do there gave rise to Malaysia being called the “second home of Tae Kwon Do.”  The power that Ambassador Choi held and wielded in these high-level government capacities afforded him opportunities to become the most important and influential person in Tae Kwon Do’s creation, development and global dissemination. The tragic division of Korea by outside forces after the end of the Second World War adversely impacted Tae Kwon Do and General Choi as well. General Choi was a military senior of General Park Chung-Hee, graduating from the Second Academy. Early on in Park’s military service he was charged with being both a communist and a Japanese collaborator. During the colonial occupation–often called the “dark period” by many Koreans–Park Chung-Hee volunteered to join the Imperial Army of Japan and achieved the rank of lieutenant.

During Park’s court- martial proceedings General Choi served on the military tribunal that convicted him. Park’s life was spared when he cooperated and informed on other members.  The outbreak of the all-out fighting of the Korean Civil War helped reinstate Park and salvage his army career. General Park led the military coup in 1961 in the name of the Army Chief of State , a Lieutenant-General Chang Do-Young, whom General Choi supported. When it came to light that Lt. General Chang was not leading the charge and was in fact deposed by Park, General Choi began his opposition to the rule of “his junior,” who would become dictator of South Korea until 1979. Since General Choi was not part of Park’s inner circle, comprised of young commissioned officers of the Eighth Academy, and was born in the northern part of a then united Korea, he was not trusted. Park purged potential opponents by removing people from office and jailing some, while others suffered a worse fate. It was common to send some abroad, as was the case when General Choi was dispatched to Malaysia on a diplomatic assignment as the Korean Ambassador in 1962, returning by the end of 1964 after Park had consolidated his power. Naturally, one can see the root cause of the tensions between a dictator who yielded immeasurable power and a patriot like General Choi, who eventually would lose his influence, as he was part of the process that had sentenced a younger Park to death. As time passed, the tensions became so severe that General Choi was forced to flee to Canada to live a life in exile in 1972.  That year has been recorded as the height of the brutal measures employed by Park’s dictatorship. Once in Toronto, General Choi relocated the ITF headquarters there with the consent and approval of the ITF Congress. Since he was outside of the immediate reach of the dictatorship, General Choi raised his voice in opposition. The military regime of Korea used the power of the dictatorship to pressure those loyal Korean instructors of the ITF. The far-reaching pressure of the KCIA, as documented through extensive investigations by outside entities like the American federal government’s Senate, FBI and House committees, also touched these ITF masters and their families. Eventually, General Choi planned to go back to Korea after the director of the KCIA shot and killed General Park in 1979. The plan involved going to both parts of Korea. However, in the south another military coup resulted in continuing dictatorial rule that barred General Choi. In the north General Choi and the ITF’s Seventh Demonstration Team were invited. The performances were well received, and as a result, the government in Pyongyang requested that the ITF send instructors to teach the “original Tae Kwon Do” there. This was a dream for General Choi, and it allowed him to replenish his cadre of instructors with new Koreans, who, along with their government’s support, would help the ITF’s ongoing global dissemination of Tae Kwon Do.

Naturally, this bonus came with a high price, as other Koreans used this to slander General Choi. However, General Choi’s notable and honorable work resulted later in his life in his being nominated for the Nobel Peace Prize. It is important to understand some of the political complexities and the context of the “Cold War” era if one is to more fully comprehend and appreciate the enormous gift of Tae Kwon Do that General Choi and Korea gave to the world. Without General Choi Hong-Hi, there would be no Tae Kwon Do. All students of Tae Kwon Do, be they ITF, WTF or independent, should follow General Choi’s example. It is by knocking down the sorts of barriers that General Choi never let get in his way–race, religion, creed, national boundaries, politics or ideology—that Tae Kwon Do students can truly help “build a more peaceful world.” It is fitting that present-day Tae Kwon Do leaders acknowledge their common roots, which ultimately lead to General Choi, for all students of Tae Kwon Do. Moving forward, everyone should pledge mutual respect as well as cooperation. All students, past, present and future, should follow the example of General Choi.