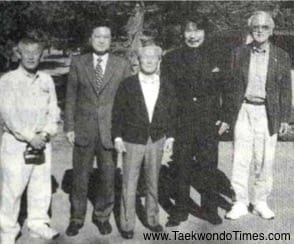 I met General Choi Hong-Hi in Aurora, Colorado, when he visited my dojang, Kim’s Taekwondo Institute, during the early nineteen seventies. At that time, he was already regarded as the “father of Tae Kwon Do,” but he still had much important work ahead of him.

Before his death in 2002, Gen. Choi was instrumental in spreading his beloved martial art throughout the world, and because of his devoted efforts, there are now more than seventy million students practicing Tae Kwon Do in virtually every country on earth.

Choi created Tae Kwon Do by combining elements of the two martial arts he had studied as a young man: Taekkyeon, an ancient Korean self-defense system, and Karate, which he studied under Gichin Funakoshi, the founder of Shotokan Karate. In 1965 he published Taekwon-Do, the first book on the new martial art and an important step in introducing the system to students around the world.

As we celebrate the 100th anniversary of Gen. Choi’s birth, we should remember that he always kept his focus on the DO of Tae Kwon Do. It was “the way” and “the art” that mattered most to him, not the various schools or styles that evolved. Like him, we should strive to keep our martial art free of prejudice and jealousy, allowing Tae Kwon Do to be the force that unites practitioners from all corners of the globe.

During my time as an international coach, I saw firsthand how Tae Kwon Do can bridge the gap between nations, races, and religions, and it is this spirit that best represents Gen. Choi’s lasting achievement. 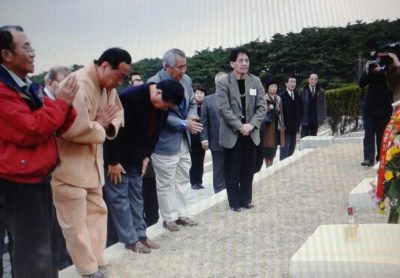