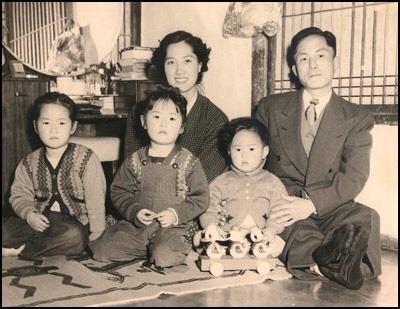 As if he could avoid death by being constantly on the move, he was already planning the next trip as soon as he came home.

Perhaps he was the happiest when he was teaching, discussing, demonstrating Tae Kwon Do in front of an adoring crowd.

He usually kept a grueling schedule of crossing multiple time zones in a few days that his entourage of mostly young men, less than half his age, could not keep up. They would “fall like flies” he would complain, out of exhaustion, lack of sleep, lack of proper living conditions and food while staying in underdeveloped countries. But nothing fazed him, which was a source of wonder to those around him. My father took much delight in the fact that he could outdo anyone, so when the whispers of his superhuman powers were heard, he made no particular effort to dispel them. Once he was getting his haircut in Italy. When the barber realized who he was, he scooped up the hair from the floor and put it in a zip lock bag to preserve for his children. 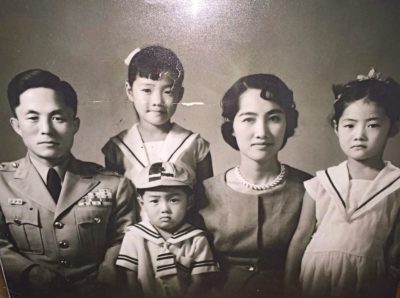 He carried the book titled Taekwon-Do that
he had written when traveling because it was better than the Canadian passport, he claimed. 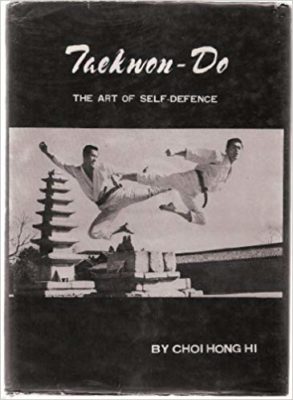 He probably convinced himself that he could easily live to be 100. He never went for regular checkups like everyone else, and in fact, successfully managed to avoid doctors till he was 85. That’s why his diagnosis of stomach cancer came as such a shock to us—but most of all to him—that he almost felt betrayed, as if fate had cheated him.

As far back as I can remember, he had only one subject, which was Tae Kwon Do. In the early years, around the 1960s, only Karate and Judo were well known. “Tae Kwon Do” was such an unfamiliar name that it usually required an explanation such as a type of “Korean Karate“ or “Korean martial art.“

Not even my father would have imagined that today “Tae Kwon Do” is a household word which needs no explanation all over the world.

This is the biggest regret for me: that he never lived to see his lifelong vision come true, knowing how much he would have appreciated the popularity that Tae Kwon Do is enjoying today.

Not many of you would know that the famous music band the Beatles and my father shared one thing in common. John Lennon famously once quipped that the Beatles were more famous than Jesus. My father also said that he was greater than Jesus because Tae Kwon Do can be found in almost any country while Christianity cannot, for example in some Muslim countries.

His favorite slogan was that “Tae Kwon Do knows no religion and no boundaries.” Both comments are the result of overblown ego, to be sure, but it is true that my father was welcomed by North Korean leaders long before any South Korean president stepped a foot on the North Territory. If he was alive today, he would surely demand a Nobel peace prize before President Trump, and it would not have been an exaggeration. 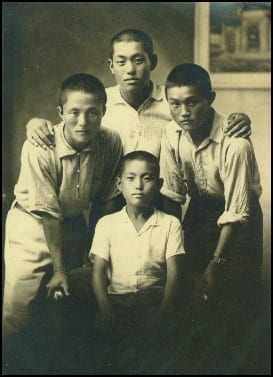 But in spite of everything, he was a simple man, a farmer’s son who enjoyed planting vegetables every summer, fighting off the squirrels. He loved having the grandchildren around him and dreamed of packing everyone in an RV and driving off to some park by the river to have a family BBQ. He was very proud of his strong teeth capable of chewing bones. He made sure to give us meat while he took only the bones. Many times in restaurants the server would see us separating meat from the bones and would ask if we have a dog at home. We didn’t have the heart to say that they were for our father! We could have been accused of abusing an elderly parent. 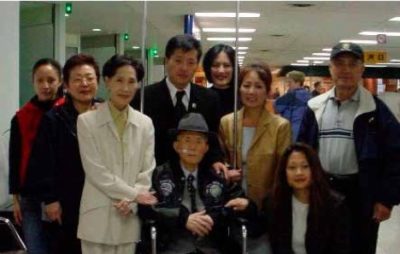 He was a small-town boy who made it big. He used to say, “When a tiger dies, he leaves the skin behind, and when a man dies, he leaves his name,” which he did accomplish by leaving behind the legacy of Tae Kwon Do. He may have been a man of small stature, but countless six-foot men gladly stooped down to shake his hand. 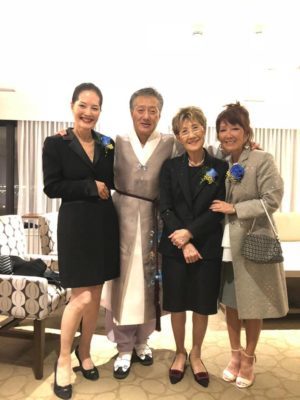 Happy Birthday, Dad, and a job well done. Even though we never told you, I am sure you know how proud we are of you.