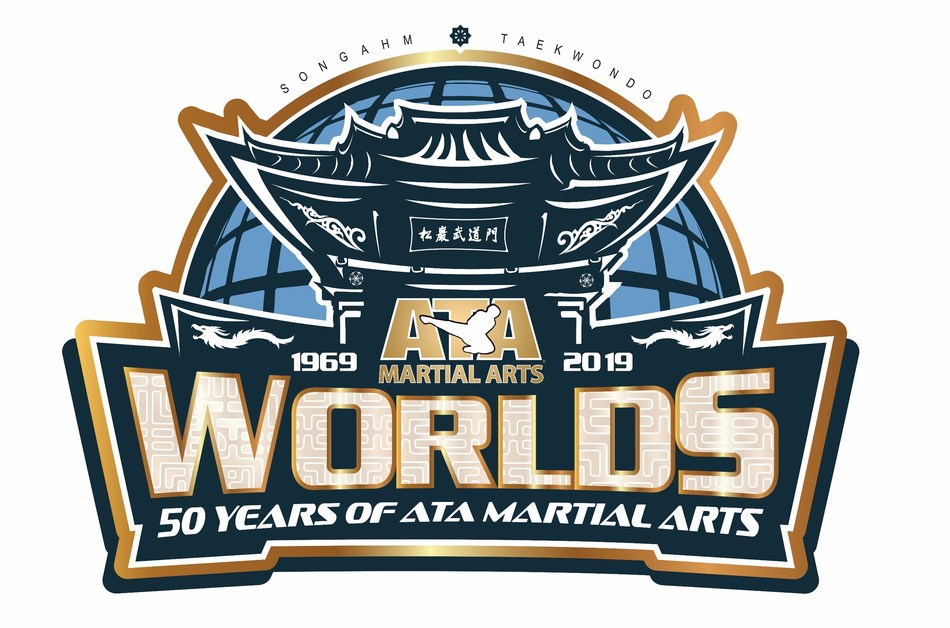 Little Rock Convention & Visitors Bureau welcomed ATA Martial Arts last week, the world’s largest organization dedicated to teaching martial arts to all ages. ATA Martial Arts held its annual Worlds event July 8 to 14 in Little Rock, Arkansas. With over 1200 affiliated schools world wide, ATA estimates nearly 20,000 including visitors from most of the U.S. as well as South America, Africa, Australia, Europe and South Korea gathered in the Arkansas capital. They will take part in specialized training and advanced competition as the organization celebrates 50 years of Taekwondo excellence during the global event. Since 1990, ATA has hosted its international tournament in Little Rock, the place the organization has called home for over 42 years. This year, as part of the golden anniversary, the theme is aptly named “Make It Possible” after the ATA founder, Eternal Grand Master H.U. Lee’s, life-long motto “Today Not Possible; Tomorrow Possible.” Though founded in the United States in 1969, ATA has grown into an international organization with a presence in 25 different countries. With so much excitement surrounding the 2019 event, an additional day was added for championship competition and training. The highly anticipated Tournament of Champions, ran through Friday, July 12. During the Tournament of Champions, the Top Ten competitors in each respective division competed for the prestigious title of ATA World Champion. Divisions are based on age and black belt rank. Competitors compete in traditional, creative, Xtreme and team events. For these martial artists, earning a spot in the coveted Top Ten marks the culmination of hard work and passion while competing at national, district and regional tournaments throughout the year. The ATA Worlds week-long event represents the largest annual convention in Little Rock, generating nearly $4 million in local economic impact. 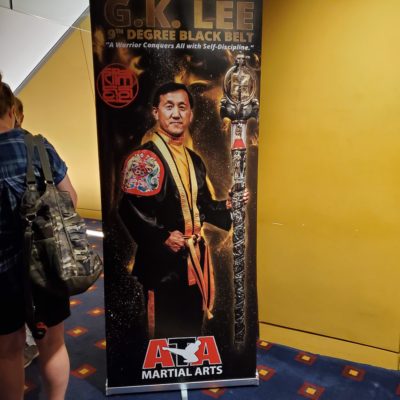 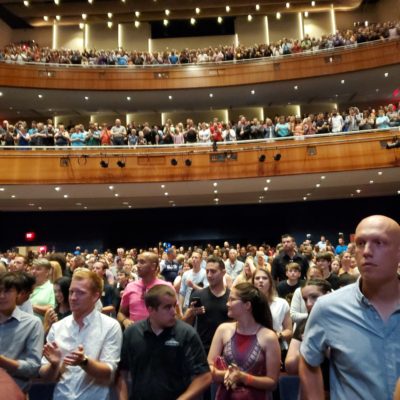 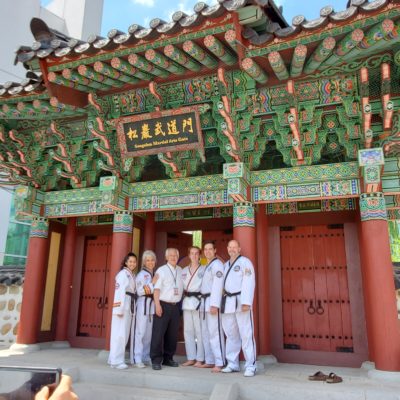 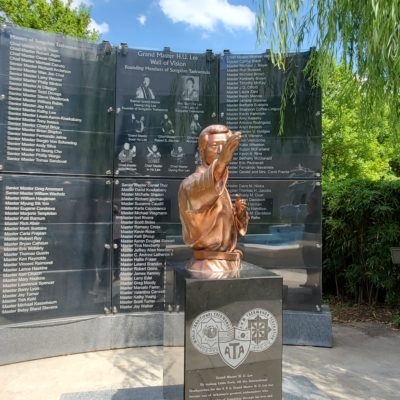 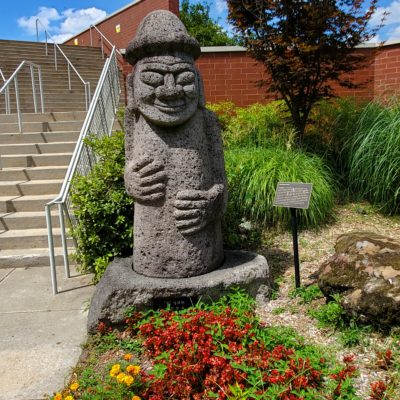 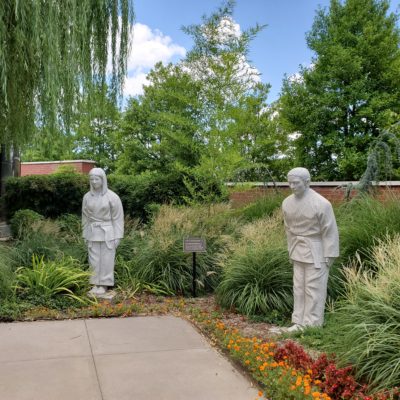 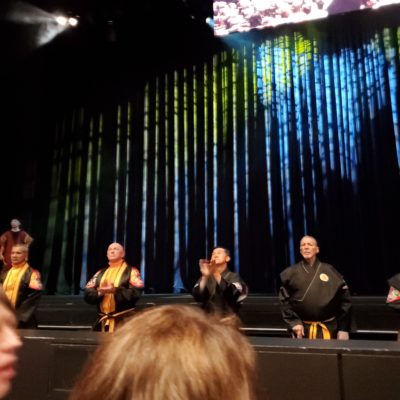