What and who are we if the “Art” in “Martial Art” no longer exists? 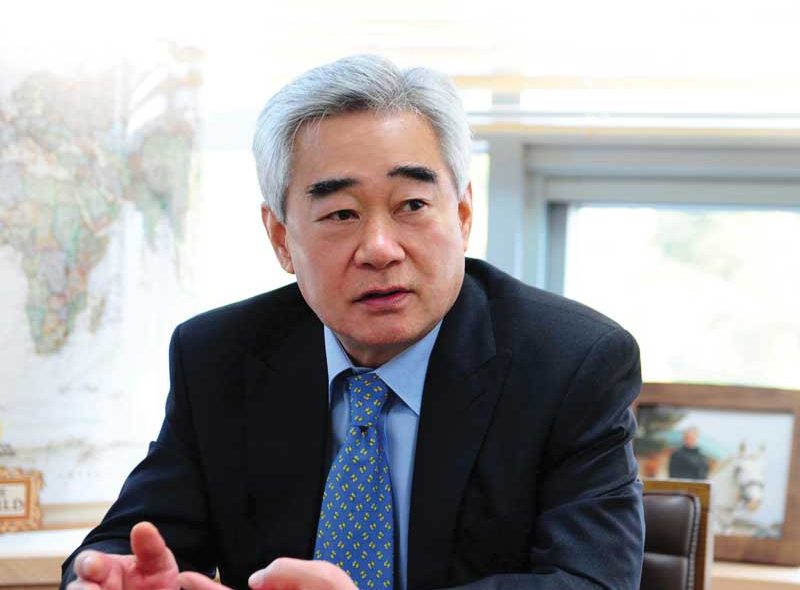 Choue Chung-won has been the President of the World Taekwondo Federation since 2004 when the founder of WT Kim Un-yong was removed because of corruption. For many years the Taekwondo sport has been dominated at the top levels of leadership by politicians, not Taekwondo people. Politicians do not understand Taekwondo as an artform, only as a sport. Many politicians have used Taekwondo and Taekwondo people to fund personal political agendas and to line their own pockets with one instance after another of corruption, embezzlement, etc. How have these people come to represent a martial art with over 900 million practitioners worldwide? Taekwondo has flourished as an international Olympic sport, but at the same time it has lost much of its’ artistic roots. Once students at any tournament around the world could be seen as prime examples of what it means to be a respectful, upright Taekwondo person. Often today students and tournament organizers neglect to honor Masters & Teachers, glorifying coaches, referees and elite athletes only. Many students care more about winning a medal than they do serving their community or transforming themselves not only physically, but also mentally, emotionally and spiritually. Taekwondo is meant for people of all ages, all around the world, not only those that are competitive youth. In this current climate of sport, what and who are we if the “Art” in “Martial Art” no longer exists? Today many Taekwondo people hunger for traditional Taekwondo, moving away from Taekwondo as a sport only. After 45 years, the International Taekwondo Federation(ITF) and the World Taekwondo Federation(WT) are coming together to share their knowledge, way of teaching and philosophies. We must find a path to bridge modern day sport and the true essence of Taekwondo as a Martial Art. 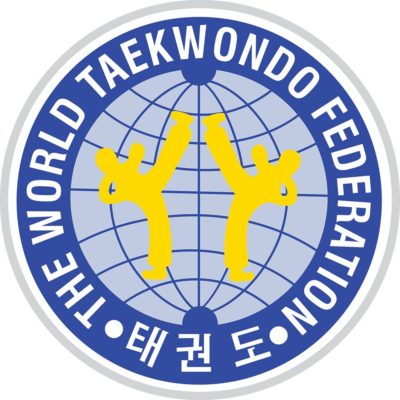