Taekwondo People All Over, Have Been Damaged by Corruption 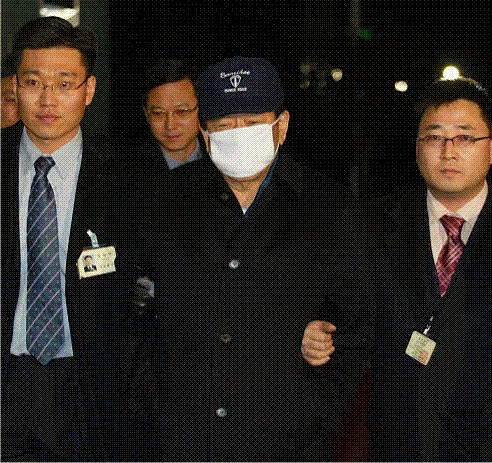 Jan 28, 2004, Korean NBC News reported that 37 million won, $137,000 US, 93,000 Euros and over $1,000,000 worth of jewelry was seized from Un Yong Kim’s residence. His son, John Kim, is prohibited from entering the USA, Korea and Thailand after jumping bail. Years of corruption at the top of the WT leadership have caught with up him. Still, every year there is “Un Yong Kim World Cup Tournament”. He is still damaging TaeKwonDo’s reputation. Many in the world TaeKwonDo family are asking “why he is he still venerated”? What do you think??? 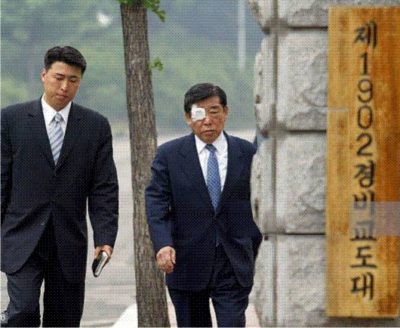 UIWANG, SOUTH KOREA – JUNE 30: Kim Un-Yong (R), former vice president of the International Olympic Committee (IOC), walks with his bodyguard after being released from the Seoul Prison June 30, 2005 in Uiwang, South Korea. Kim was convicted in June 2004 of embezzling 3.3 billion won from the World Taekwondo Federation, the World Taekwondo Headquarters which issues taekwondo credentials, and other sports organizations he controlled. (Photo by Chung Sung-Jun/Getty Images)