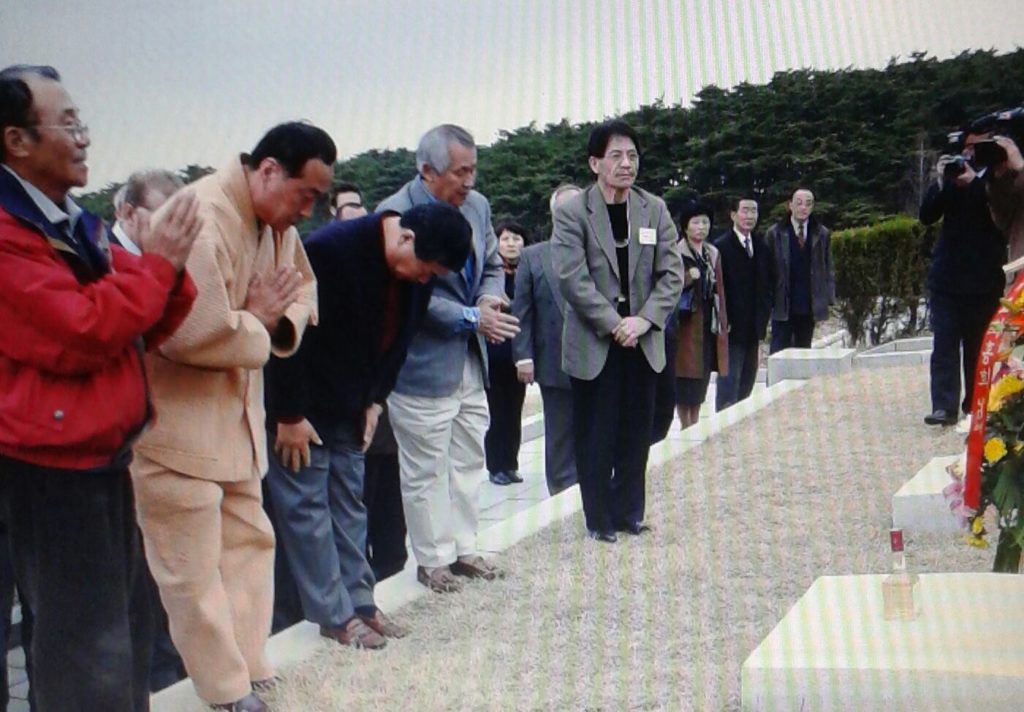 Founder of TaeKwonDo General Choi, Hong Hi, why did he leave S. Korea?
1. 1971 S. Korean Military government election office wanted the whole country’s black belts to support them in the election. Gen. Choi said that martial artists are not political gangsters. So he was forced to move to Canada.
2. Why did Gen. Choi go to N. Korea? TKD was available in democratic countries, but he wanted the whole world to have TKD. In 1981 he went to teach in N. Korea, leading to TKD being spread to all communist countries.
3. Five months before Gen. Choi died he contacted TKD times about his desire to be buried in Korea. His family all lived in Toronto, Canada, but he believed as the founder of TKD he should be buried in Korean land. TKD Times sent letters to the leader and minister of N. & S. Korea, as well as WTF President Won Young Kim to request being buried in Korea, but the WTF President said no. This is why Gen. Choi is buried in N. Korea.
This is TKD history and the true story behind this time in Gen. Choi’s life