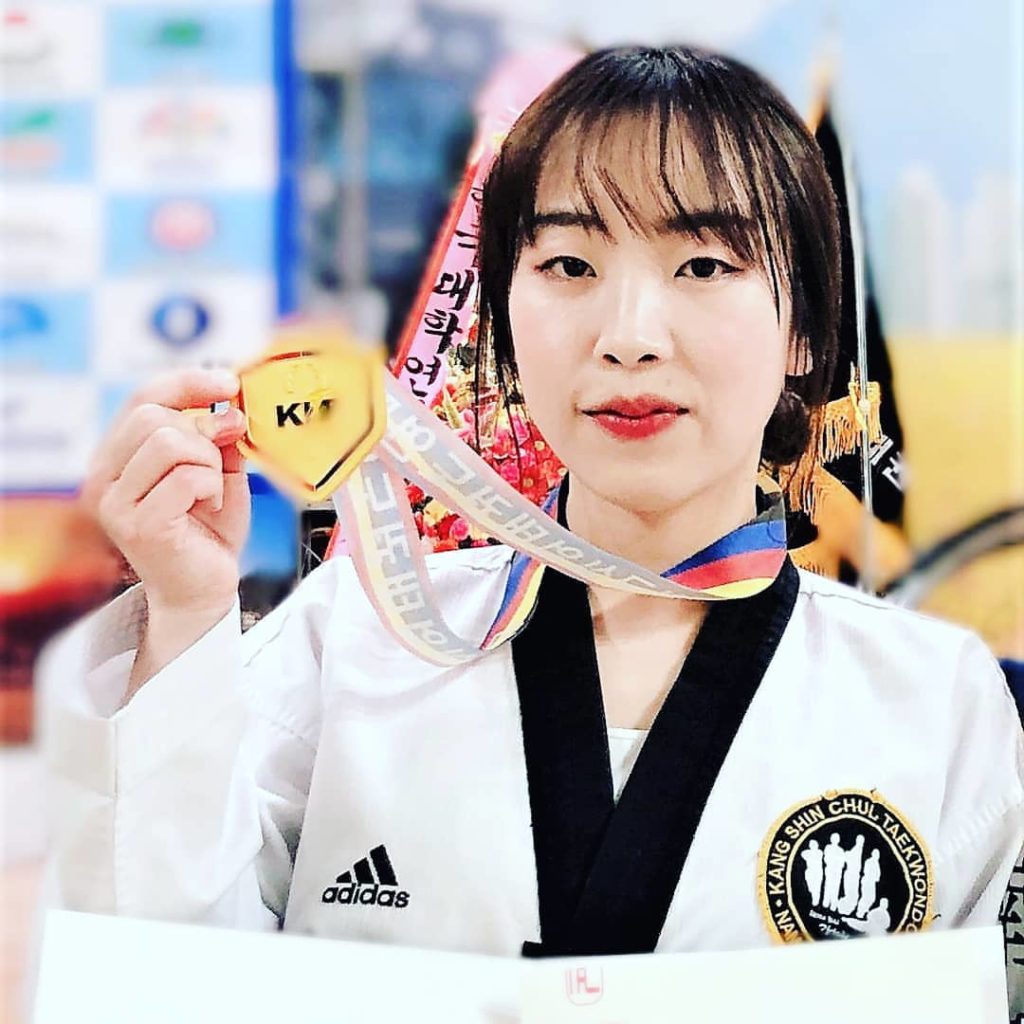 Yujin Kang, Head instructor of Namchang Dojang,  earned her 75th Gold Medal in the National Poomsae Competition hosted by the Korean Industries Taekwondo Federation. So far throughout her career, she has earned three gold medals in the international matches and 75 gold medals in various domestic competitions.Kang’s records have lasted for 22 years ever since she had won her  very first medal at the age of eight at Taekwondo Hanmadang in 1997. Currently, she holds a record of possessing the most gold medals in Taekwondo Poomsae in the world. 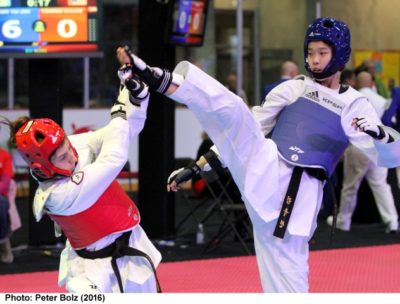