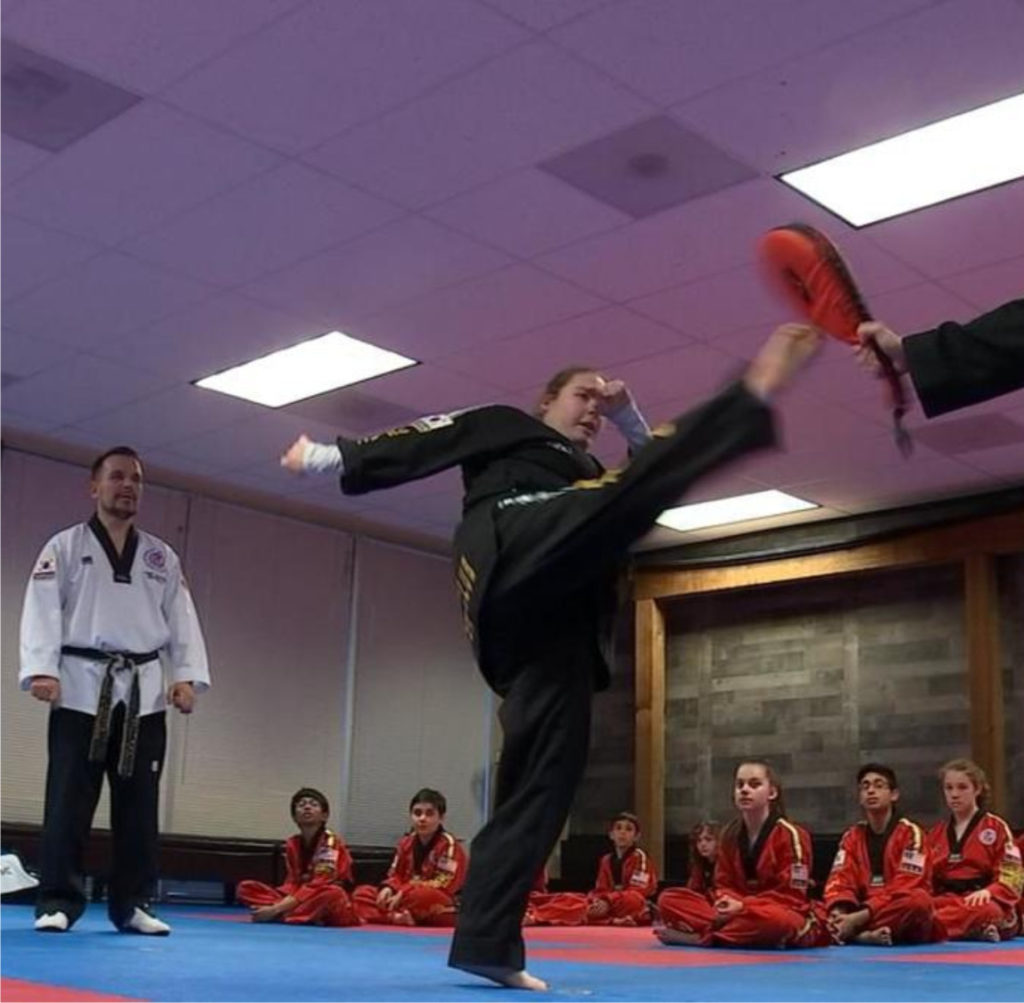 Living with Cerebral palsy and blindness in her left eye, a Bethany-area woman has found her strength in Taekwondo. Morgan Barber, 25, is a blackbelt who focused on martial arts. “It’s not going to stop me, even if I have a disability,” Barber said. Six years after starting Taekwondo, there don’t seem to be many limitations for Barber. “I am a fast learner at some things, and sometimes, it is going to take me a little bit longer to get a muscle memory of certain moves,” Barber said. “It’s still a challenge because sometimes when I do spin kicks on my left side, I have to feel for the target, because I can’t feel the target on that side, so I have to feel for it and hear for the target.” Turning a disability into ability, Barber uses her heightened senses to elevate her art. George Hristescu with Bethany US. World Class Taekwondo says Barber is often the hardest worker in the room. “Every day she comes in, she puts in the work, she’s the hardest worker in the room, and that inspires,” Hristescu said. Barber recently collected a silver medal at the Mexico Open in Mexico City after earning bronze for the United States in last year’s Pan-American Championships. “Win or lose, I always try my best,” Barber said.